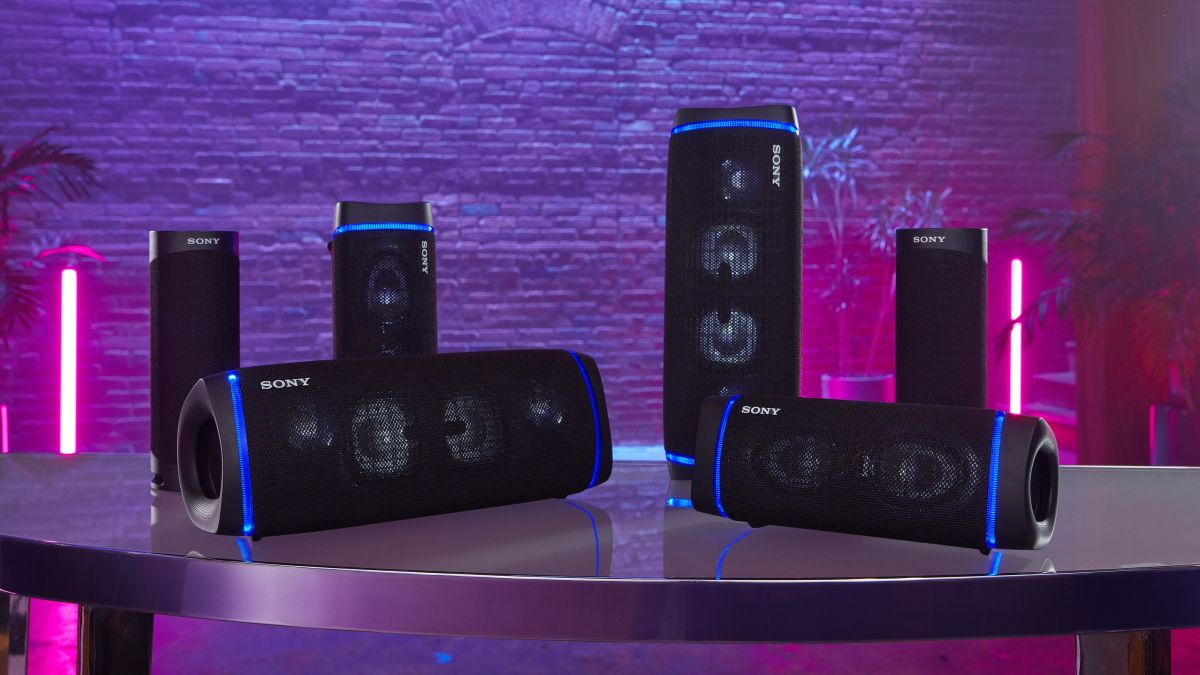 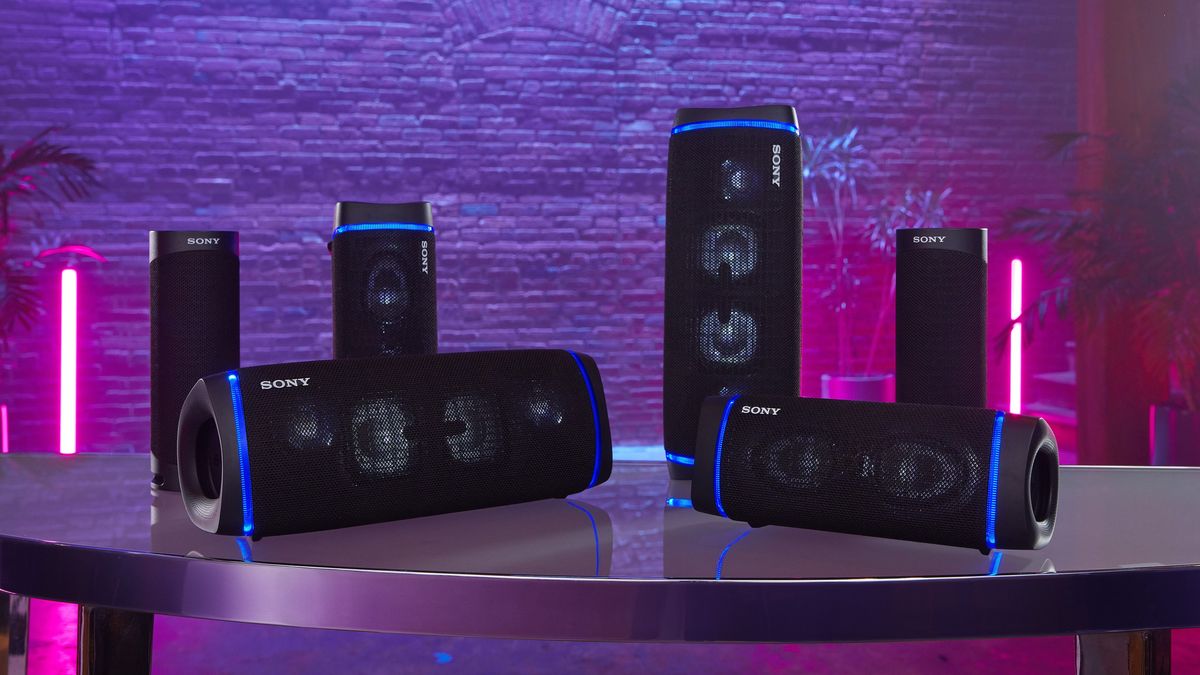 Sony’s annual Bluetooth speaker upgrades are rolling out this week as it introduces its new Sony SRS-XB23, SRS-XB33 and SRS-XB43 speakers to the world.

The big changes to the portable speaker lineup include the removal of the strobe LED lights from last year in exchange for less-aggressive pulsing LED strips and new passive radiators on the sides that Sony says will help the speaker sound clearer and punchier in the low-end.

Like last year’s lineup, the 2020 Extra Bass Bluetooth speakers are IP67 waterproof, dustproof, rustproof and shockproof, making them great travel speakers, but will instead use a USB Type-C connector for charging instead of microUSB.

All the models will have Sony’s Party Connect mode that allows you to string together up to 100 speakers and the XB33 and XB43 have a 24-hour battery life instead of the 12-hour battery life found on the XB23.

Let there be light (and sound!)

While the light show is nothing new for Sony’s Extra Bass Bluetooth speakers – it’s been around since 2017 – the move to side-firing subwoofers (more specifically, passive radiators) is a substantial improvement.

According to Sony’s press release, “The layout of the speakers’ side passive radiators is optimized to reproduce clear bass while a rigid and lightweight Mica Reinforced Cellular (MRC) cone and dust cap contribute to the sound quality.”

Even better, the passive radiators are featured on every model in the lineup all the way down to the $99 (around £80, AU$150) SRS-XB23 Bluetooth speaker, which could serve as some decent competition to the class-leading Ultimate Ears Boom 3.

All the speakers in the lineup are available to pre-order starting today on Sony’s website and should be available to purchase in-store in the very near future.