Sony’s 8K TV pricing is tempting, but can it take on Samsung? 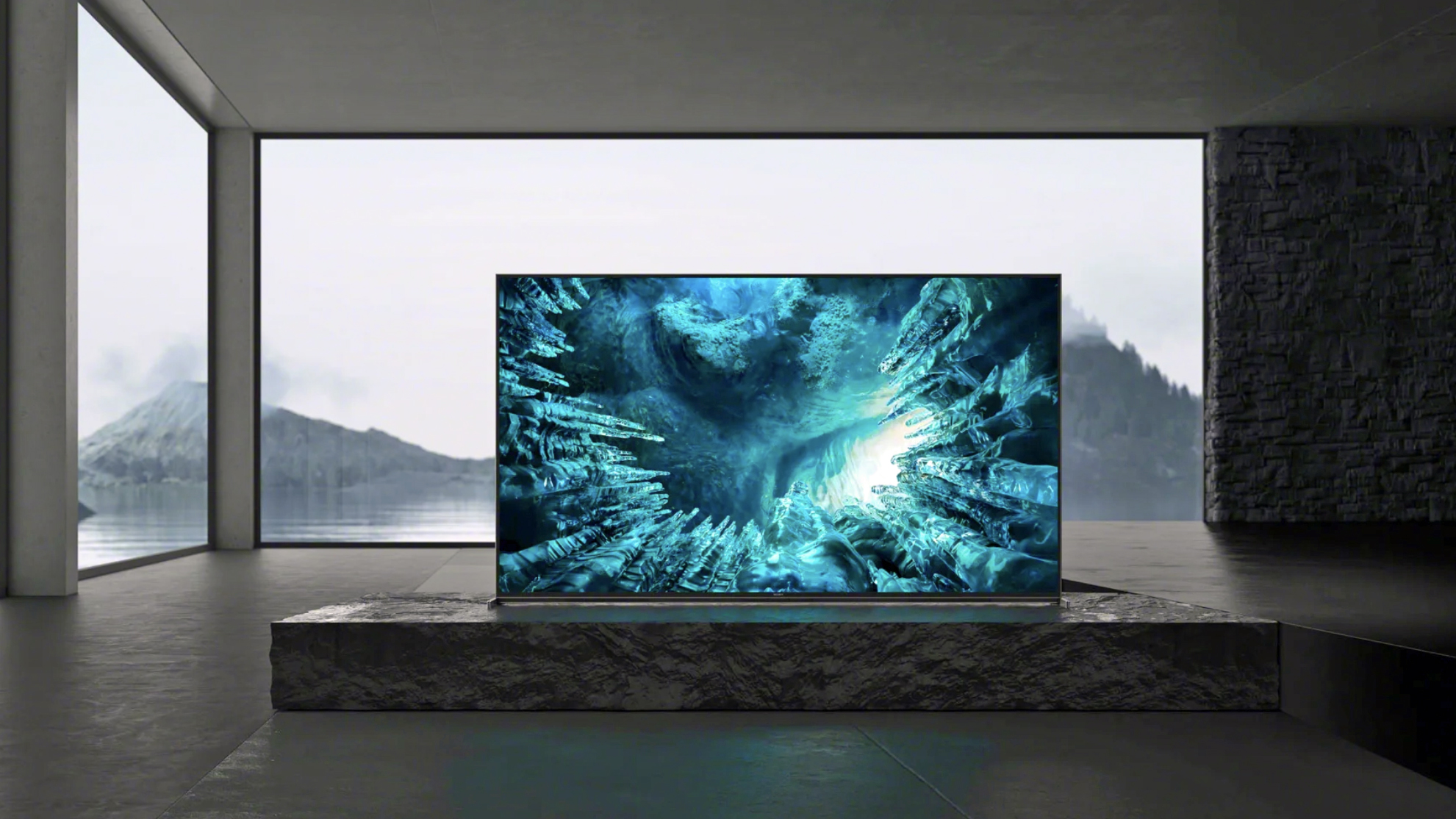 The Sony Z8H is set to be the company’s flagship 8K TV for 2020 – unavoidably, given it’s the only Sony 8K TV releasing this year. Confirmation of its pricing, though, brings up the awkward question of how the Z8H can compete with the multiple 8K sets already being put out by other TV brands; namely, Samsung and LG.

Considering that last year’s Sony Z9G model started at $13,000 / £14,000, it’s a massive saving – roughly half the price – which makes it all the more incredible that other TV brands are still undercutting it.

That’s because both Samsung and LG have pushed forward with multiple 8K TVs for their 2020 lineups, with both offering three distinct models to choose from.

While that variety may make it harder to choose an 8K set, it does enable both TV makers to offer a range of price points, making Sony’s single 8K model look positively uncompetitive in comparison.

Unlike Sony, Samsung is also offering all three of its 8K sets at 65-inch sizes, inevitably bringing down the cost and making an 8K purchase more feasible for countless more homes.

8K resolution still has an image problem, with many viewing it (perhaps fairly) as an unnecessary technology for today’s TV viewers. While we’re expecting good things when we get to review the Z8H ourselves, LG and Samsung are both doing more to normalize the market and offer more practical buying options.

Lost in an 8K sea

The question of which 8K TV to get is still an issue that won’t affect many in 2020, given the relatively small size of the market. With Samsung and LG pushing hard on both price, variety, and the model sizes available – not forgetting Samsung’s astonishingly small 55-inch 8K QLED from last year – Sony’s single offering could well be left out in the cold.

That would be a shame, because the Sony Z9G – the company’s debut 8K set – was startlingly impressive, with the upscaling ability, vivid HDR, and capable viewing angles to make it a hugely sensible 8K purchase. Unless Sony finds a unique selling point for its own brand of 8K, though, this year may well see it fall behind the machinations of the competition.