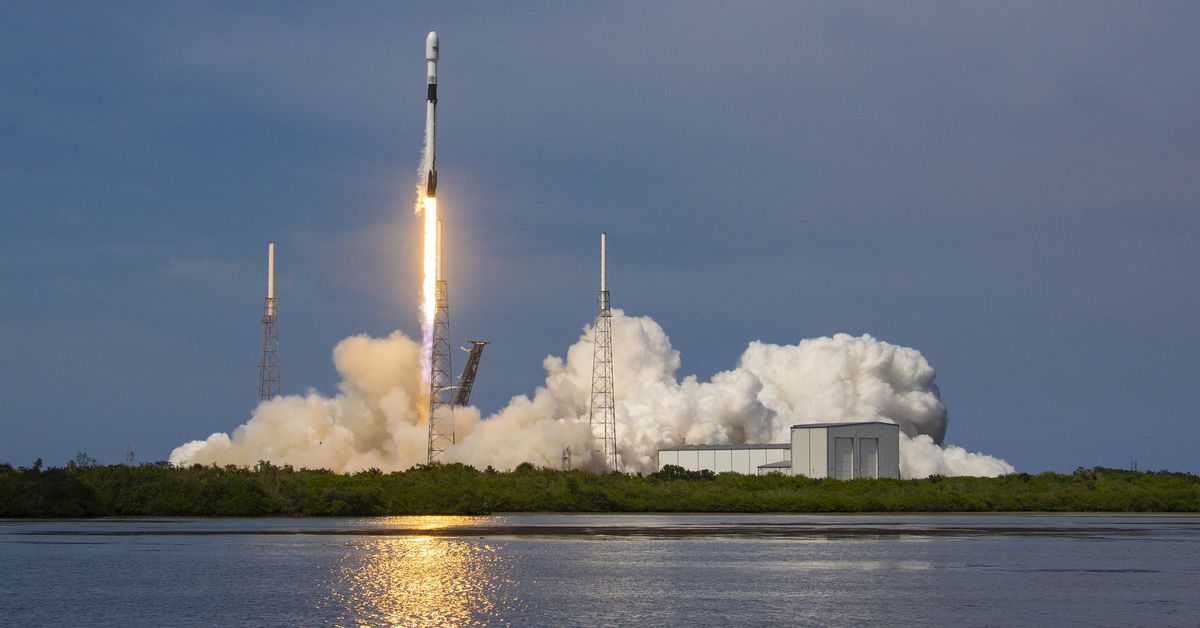 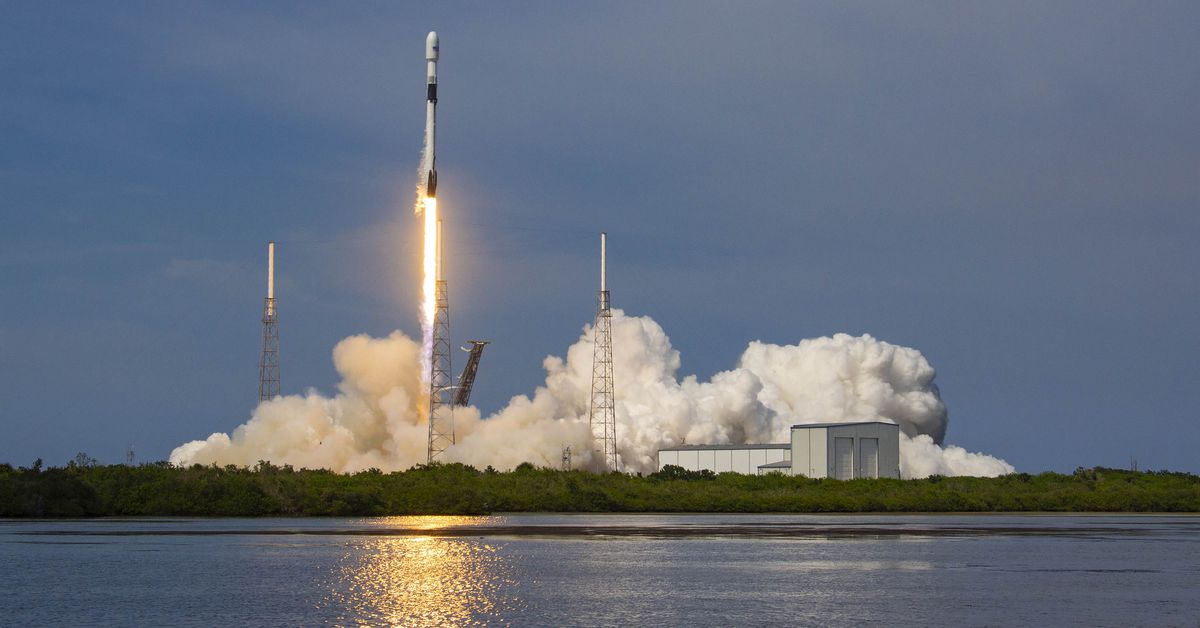 SpaceX is still pressing ahead with its lawsuit against the Air Force over rocket development money the company didn’t receive two years ago — despite just winning a more than $300 million contract from the Air Force to launch military satellites during the 2020s. In a new court document, SpaceX is arguing that not getting the funds caused “substantial harm” that still remains.

On August 7th, the Air Force selected two companies — SpaceX and rival United Launch Alliance — as its primary launch providers that will launch the bulk of the Defense Department’s satellites between 2022 and 2026. The two companies beat out Blue Origin and Northrop Grumman in a fierce race to receive these launch contracts, which could ultimately result in billions of dollars of revenue for the companies. Overall, ULA will get 60 percent of the DOD’s launch contracts, while SpaceX will receive 40 percent. Though the exact number of launches isn’t decided yet, the Air Force gave ULA $337 million and SpaceX $316 million to cover the first launches for fiscal year 2022.

It marks a big win for SpaceX, but it seems the company is still salty about an earlier phase of the selection process. Before the Air Force made these selections, the military branch gave out a combined $2 billion in funding to ULA, Blue Origin, and Northrop Grumman to help speed up development of their rockets and pay for infrastructure costs. Notably, SpaceX was left out of that award, known as the Launch Services Agreements (LSA). SpaceX initially sued in 2019, and the company now claims it is still hurting from the slight. “Although SpaceX’s successful Phase 2 competitive actions have mitigated the harm to SpaceX resulting from the unlawful and flawed LSA award decisions, substantial harm to SpaceX remains,” the company’s attorneys wrote in a new court filing with the United States District Court for Central District of California.

Ultimately, SpaceX is calling for the Air Force to terminate the award it gave to ULA, a $967 million deal intended to accelerate development of the company’s future rocket, called Vulcan. Both Blue Origin and Northrop Grumman will no longer receive the award money they received since they were not selected as the final launch providers for the Air Force. SpaceX argues that ending the rest of the LSA award “harms no one.”

Of course, ULA disagrees and so does the Air Force, both pointing out the types of vehicles that SpaceX proposed for the program. Initially, SpaceX submitted its future BFR rocket — now known as Starship — to receive development funds through LSA. But when it came time to bid for the final Air Force selection, SpaceX proposed using its current Falcon 9 and Falcon Heavy rockets. The Air Force and ULA say that ultimately goes against how the program was supposed to work. “The LSA program is designed to support vehicles that would be bid for Phase 2,” the two wrote in a statement in the filing, adding: “It is unclear how any remedy would work in practice given that SpaceX’s current proposal is incompatible with that requirement and any re-submitted proposals would involve a fundamentally different environment than a pre-Phase 2 submission.”

The Air Force and ULA also disagree with SpaceX’s assertion that ending ULA’s award wouldn’t cause any harm, as it could lead to delays in development of the Vulcan rocket. Meanwhile, Northrop Grumman, while out of the competition, also notes in the filing that SpaceX’s argument is moot because the Air Force selected the company as its launch provider, which “largely addresses the principal injury for which Plaintiff is seeking relief from this Court.”