SpaceX successfully launches astronauts in the space for the first time 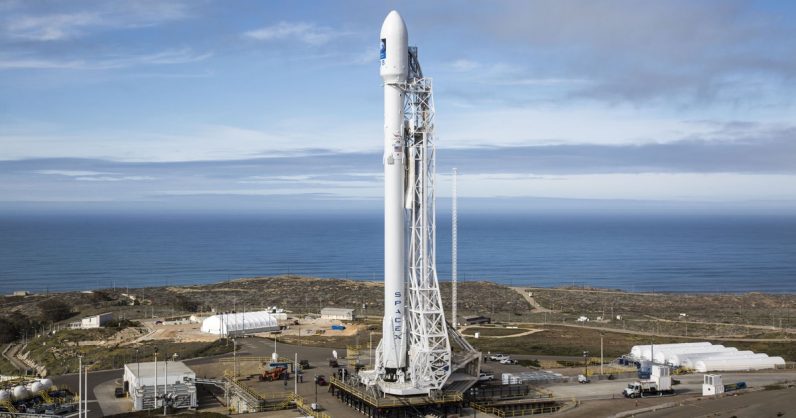 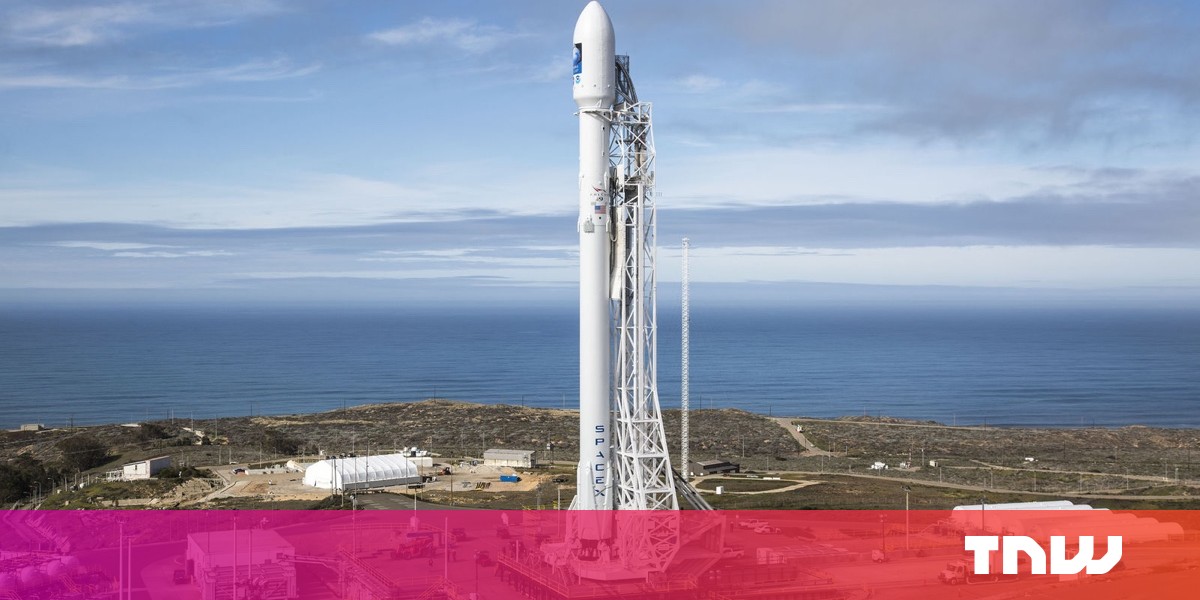 SpaceX created history today as it successfully launched astronauts in the space for the first time. The space agency became the first commercial agency to carry out a crewed space flight.

NASA Astronauts Doug Hurley and Bob Behnken are making a trip to the International Space Station (ISS), and will stay there from 6 to 16 weeks. The liftoff was successful in the second attempt after the first attempt on May 27 had to be called off due to the bad weather.

Earlier today, NASA said that there was a 50% chance the launch would be canceled again because of bad weather. However, the team went ahead with the launch with liftoff taking place at 3.22 PM ET.

Hurley and Behnken will now spend 19 hours in space before docking to the ISS. Meanwhile, SpaceX reported that the booster used to launch the astronauts in space has safely returned to the earth.

For the first time in 9 years, we have now launched American astronauts on American rockets from American soil. I’m so proud of the @NASA and @SpaceX team for making this moment possible. #LaunchAmerica https://t.co/XiqPAj6Saa

This was also a historical launch for NASA, as it was the first time US astronauts were making a trip to space since the space shuttle program shut down in 2011. In 2014, the space agency awarded contracts Boeing and SpaceX to fly six missions to ISS each. Eventually, after several delays, Elon Musk’s SpaceX was able to deliver the first launch today.

While both companies will observe how this mission goes forward, they’re already planning their next crew launch scheduled for August 30. This mission will carry four astronauts: NASA’s Victor Glover, Mike Hopkins, and Shannon Walker, and Japan’s Soichi Noguchi.

Here’s why gravity pulls us down and not up

Here’s why gravity pulls us down and not up