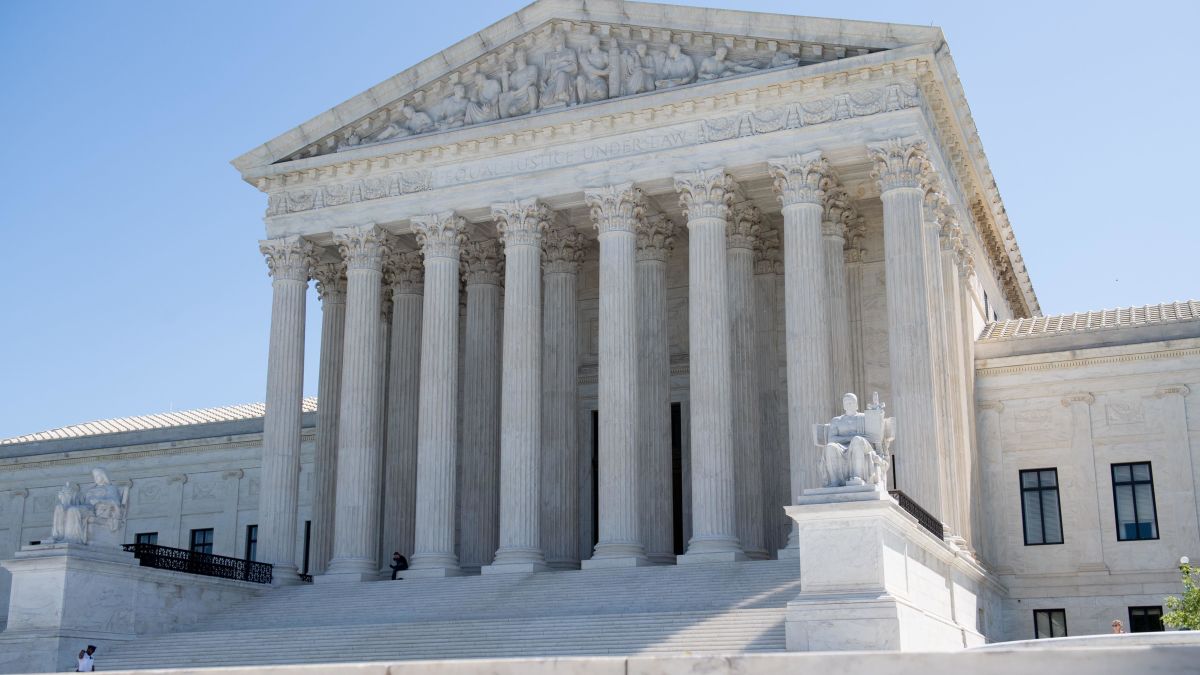 Now that many of us are working from home, there has been no shortage of remote conference call bloopers during this pandemic. Between people walking around in their underwear to unfortunately timed unmuted mics, and the plague of Zoom bombers crashing college classes to rake in YouTube views, these viral moments are at least entertaining (as long as they don’t happen to us). If you accidentally do something embarrassing while video-chatting with your friends, that’s one thing. They won’t put that on the internet. (Well, they might.) But what about flushing the toilet while listening to a very serious Supreme Court hearing?

To the person who did that this morning, wherever you are, be thankful that the world doesn’t know your identity. Every Supreme Court justice, every journalist, and everyone else on the call heard you do your business at a very dramatic moment: a case being heard before the highest court in the land. Kudos to Justice Elena Kagan and political group attorney Roman Martinez for rolling right through the sound of gushing water like it never even happened.

The court was hearing arguments in the case of Barr v. American Association of Political Consultants, in which a federal ban on robocalls, known as the Telephone Consumer Protection Act, is being challenged. The act was originally passed by Congress in 1991 to stop telemarketers from making unsolicited calls to people and annoying them to no end, but the AAPC argued that the ban is unconstitutional and violates the first amendment rights of political fundraisers, pollsters, and political organizations.

Here’s where the toilet flush comes in about an hour into the hearing, when Martinez was answering a question from Kagan:

“What the FCC has said is that when [THE UNMISTAKABLE SOUND OF WATER BEING RELEASED FROM ITS PORCELAIN THRONE PLAYS IN THE BACKGROUND] the subject matter of the call ranges different topics,” said Martinez, “then the call is transformed, and it’s a call that would’ve been allowed, which is no longer allowed.”

It could be interpreted as a joke or a reaction to what Martinez is saying, but since the sound comes in the middle of his sentence at not at the end, it seems more likely that whoever this person was took their phone or laptop with them to the bathroom and forgot to mute their mic before they flushed. If it was a joke, it was not well-timed.

Either way, it’s a moment for the history books. I wonder what future historians will say about the flush in their treatises on life during the covid-19 pandemic. But I’m not asking the question I should be: Did this mysterious toilet flusher wash their hands?