T-Mobile and Sprint Merger FAQ: What You Need to Know (2020) 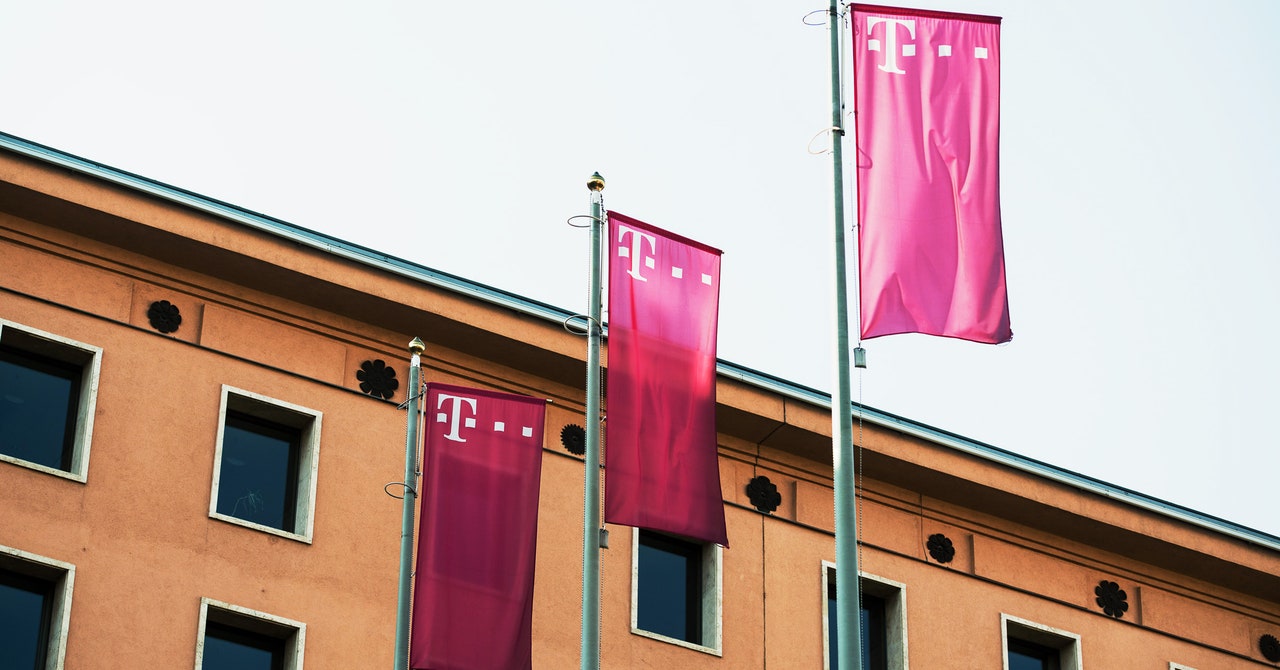 T-Mobile successfully acquired Sprint as of April 1, becoming one company and effectively bringing the total number of major US cell carriers from four down to three. At least for now. And as of August 3, the Sprint brand is officially no more.

If you were a Sprint customer or are on T-Mobile, you might be wondering about how this merger affects you. We reached out to the “new T-Mobile” to get answers straight from the magenta horse’s mouth. T-Mobile claims the acquisition will foster improved coverage and data speeds for Americans, but it’s important to remember that critics say there’s no clear way to hold the carrier accountable to its promises, and that higher prices may be inevitable.

So Am I on Sprint or T-Mobile?

You’re on T-Mobile—the Sprint brand has officially been discontinued as of August 3—but you will still use your original carrier’s network for now. Sprint subscribers that are in an area where Sprint doesn’t have LTE coverage will automatically connect to T-Mobile’s LTE network (the vice versa is not true if you’re on T-Mobile). Eventually, the two networks will merge and everyone on T-Mobile and those that came from Sprint will see greater coverage.

Will I Have to Pay More?

Part of the agreement for T-Mobile’s acquisition is that it wouldn’t raise prices for three years, so you shouldn’t see any price increases until 2023. As for what happens after, we’ll have to wait and see.

How Does Billing Work for Sprint Subscribers?

If you go to pay your Sprint bill, you might get rerouted to T-Mobile. You can still pay your bill on Sprint.com, but if you go to T-Mobile’s website, you can click My Account and sign in with your Sprint login credentials. You’ll be redirected to the MySprint dashboard.

What About My Sprint Plan?

Nothing is changing with your Sprint plan. You can continue adding new lines or change your rate if you want. Or you can switch over to T-Mobile. Transferring your service won’t count as a new account, so you won’t get all the added benefits of a new T-Mobile customer. You will also first need to pay off your Sprint phone completely and satisfy any other financial obligations you have on your Sprint account.

Can I Access T-Mobile or Sprint Benefits or Promotions?

Both carriers have long offered certain benefits to their respective subscribers, like streaming services bundled into plans. For example, T-Mobile has “Netflix on Us” and Sprint offers Hulu. At the moment you can’t access the other carrier’s benefits or promotions, but expect some kind of universal promotion in the future.

The exception is T-Mobile Tuesdays, the app that offers free stuff and deals every Tuesday from various partners. If you were on Sprint, you can download the app and access these freebies just like T-Mobile customers.

Are Sprint Phones Compatible on T-Mobile?

Sprint uses a CDMA network, whereas T-Mobile uses GSM. Historically, that meant Sprint phones don’t play well on other wireless carriers, like AT&T and T-Mobile (with several exceptions). That’s still true for the time being—buying a phone from Sprint doesn’t mean it will be able to work on T-Mobile’s network. You might just see extended roaming capabilities if Sprint’s coverage is poor in a specific area.

You can check your phone’s compatibility with T-Mobile here.

T-Mobile says it’s working on a unified GSM device portfolio in the future so that any new phone will work on the new T-Mobile’s full network. Our recommendation is to buy an unlocked phone, which supports GSM and usually includes support for Sprint’s network. (You can find our favorites in our Best Android Phones, Best Cheap Phones, and Best iPhones guides.)

Sprint owned a lot of valuable midband wireless spectrum, which allows for 5G service that’s faster than existing 4G LTE speeds and can traverse a good amount of distance. (It can also go through walls, which is a problem for some 5G signals, like millimeter wave.) T-Mobile now owns that spectrum and has already started deploying it in cities like Philadelphia. T-Mobile and Sprint customers using a 5G phone will gradually start to see faster data speeds. This rollout will take years, so don’t expect dramatically faster speeds soon. To benefit, you’ll also need to pony up for a new phone that supports 5G.