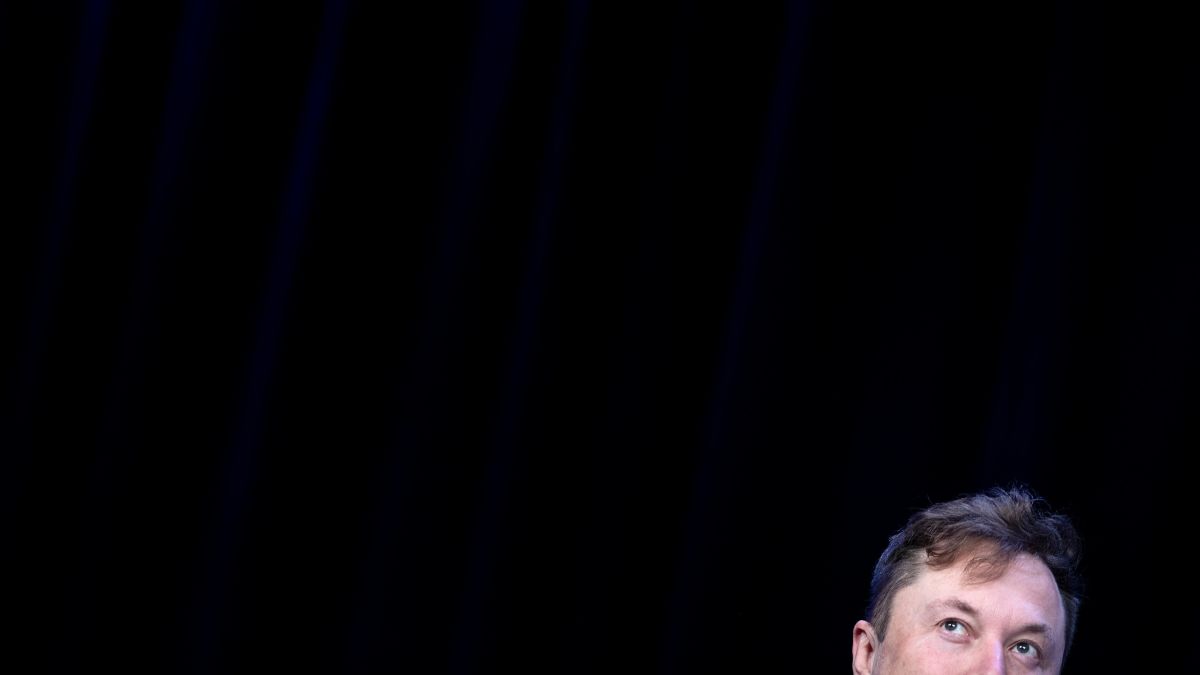 A mere five days after welcoming his son, little X Æ A-12, into the world, Elon Musk went on a tear on Twitter, angry that officials in the state of California won’t be signing off on getting Tesla factories up and running in the middle of a pandemic after all.

Update, 7:30 p.m.: Tesla has gone ahead and filed its lawsuit seeking injunctive and declaratory relief against Alameda County, as the automaker’s CEO has challenged the justification for keeping his factory shut down amid the covid-19 outbreak. Here’s more from TechCrunch:

“Alameda County has expressly recognized and publicized that “businesses may . . . operate to manufacture” batteries and electric vehicles,” the complaint reads. “Inexplicably, however, the Third Order as well as County officials have simultaneously insisted that Tesla must remain shuttered, thereby further compounding the ambiguity, confusion and irrationality surrounding Alameda County’s position as to whether Tesla may resume manufacturing activities at its Fremont Factory and elsewhere in the County.”

The term “third order” is a reference to a revised stay-in-place order issued by Alameda County.

On Friday, the Alameda County Health Department said Tesla had not been given “the green light” to reopen and said if the company did, it would be out of compliance with the order.﻿

You can read the full complain over at TechCrunch.

Musk announced the reopening of the Freemont, CA plant in an email to staff— which was news to Alameda County’s interim public health officer Dr. Erica Pan. She told Bloomberg Friday that no such reopening had been approved. Tesla’s factory and headquarters are located in Alameda County, a place which as of Saturday afternoon has 1,961 confirmed covid-19 cases and 70 deaths.

Musk, who of course has is own theories on the virus, took aim at the doctor today, claiming that Tesla headquarters would be moved and a lawsuit drawn up due to Pan’s actions:

For the record, this is how CNBC sums up Dr. Pan’s experience:

Among other things, Pan is a graduate of Tufts medical school, completed a residency and fellowship at UCSF and has worked at Alameda County Public Health Department since 2011 while also working as a physician and professor. She previously worked for six years as the Director of Bioterrorism and Infectious Disease Emergencies at San Francisco Public Health Department, according to her resume on LinkedIn.﻿

Musk, who has no medical training or expertise has spent much of the pandemic downplaying the disease, fueling conspiracy theories and generally behaving like a guy who recently had to promise the Securities Exchange Commission he’d get a Twitter sitter to keep him out of trouble.

Here’s a little sample of some of his more recent, and more Trumpian tweets:

Despite Musk’s brilliant prediction, US covid-19 cases continue to rise—currently sitting at 1.33 million at the time of this writing, with nearly 79,000 deaths. But Musk wants to his employees to go build some luxury cars.

It’s unclear if his official Twitter sitter vetted these tweets, or if they’ll amount to any real action from the company. We’ve reached out to Tesla, and will update if we learn more.