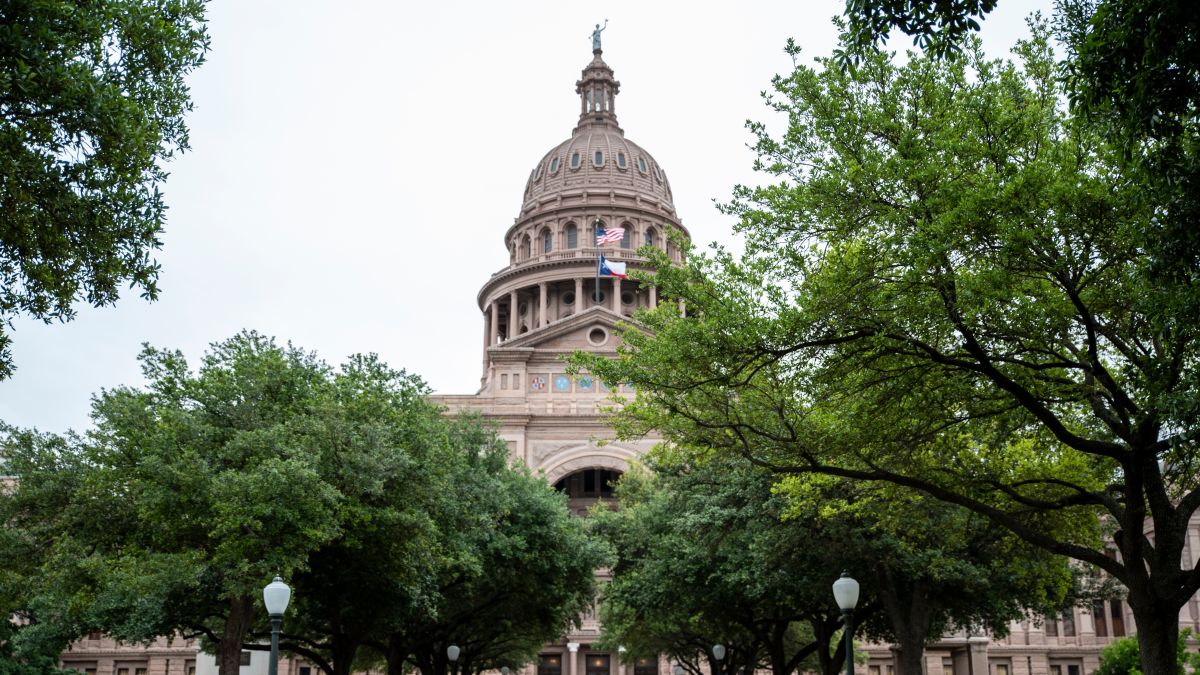 The network that supports the Texas court system was targeted by a ransomware attack late last week, the Office of Court Administration said Monday.

The security breach impacting bodies within the Texas Judicial Branch, including appellate courts and state judicial agencies, was discovered early Friday after it began overnight, the agency said. The agency added that it has “no indication” that personal or sensitive information was compromised “at this time,” adding that “individual trial court networks throughout the state were unaffected by the cyberattack.”

In order to mitigate further harm, the agency said it pulled network servers and websites (including for the Texas Supreme Court) offline, a preventative measure OCA said would remain in place until the situation is resolved. OCA further said that it was able to identify the breach and “limit its impact,” and that the incident is being investigated in coordination with the Texas Department of Information Resources and law enforcement. The agency will not be paying a ransom.

It’s not clear what information, if any, was potentially exposed in the breach. The agency did not respond to a request for more information about the ransom demand or any potentially compromised data. Citing the nature of the probe, OCA said in a press release that it “will not comment further until additional information is available for public release.”

OCA was clear, though, that many of the services used by entities within the Texas Judicial Branch remain functional and were not impacted by the breach, including e-filing, shared documents, and email. The agency also said the incident was unrelated to remote hearings necessitated by the ongoing coronavirus pandemic.