TFL: Only 20% of London commuters will use public transport after lockdowns ease up 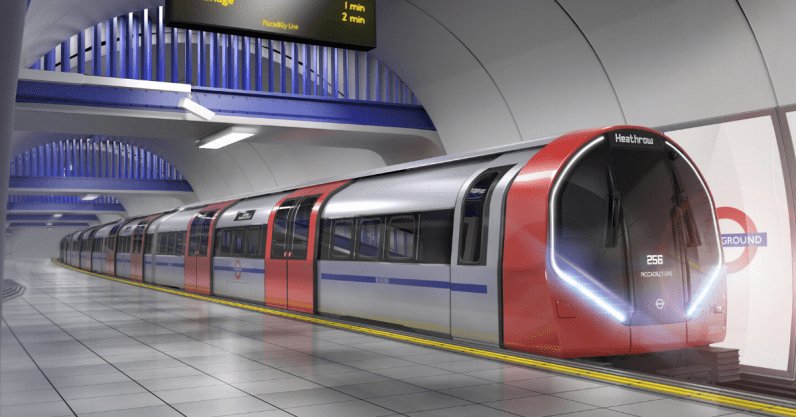 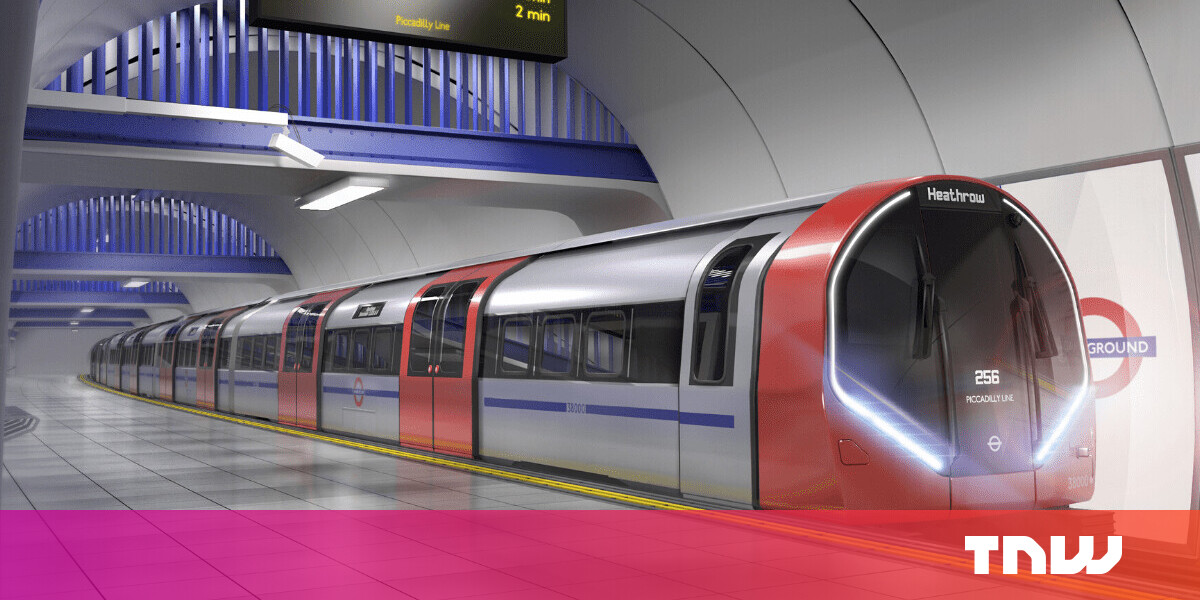 London has released its Streetspace program, outlining how it will divert millions of journeys from public transport once the lockdown eases, with capacity expected to be just a fifth of pre-crisis levels.

Transport experts warn that if even a fraction of journeys that would have been made by public transport are taken by car, the city risks “grinding to a halt,” with air quality worsening and safety risks increasing. The Streetspace plan outlines rapid street transformations to encourage more people to cycle and walk.

While cities worldwide are facing a similar challenge, the UK capital says the changes it is making are “unparalleled” in a city of its size. They include temporary cycling infrastructure, widened pavements and low-traffic zones.

A spokesperson for Transport for London (TfL) told Cities Today: “Even in a very early-stage lockdown release with less than 20 percent of pre-coronavirus morning peak public transport trips to central London, tens of thousands of trips would need to shift from public transport to active in order to maintain social distancing.

“This could rapidly become hundreds of thousands if demand increases to even half of pre-coronavirus levels, implying a massive uplift in active travel numbers and an urgent need for action.”

In normal times, London’s Tube (subway) network alone handles up to five million passenger journeys a day. Using desktop modeling, TfL calculated that there could be more than a ten-fold increase in kilometers cycled, and up to five times the amount of walking compared to pre-crisis, if transport demand returns to previous levels.

If you build it, will they come?

These models, however, may not reflect attitudes to active travel. Just because cities make space available for more walking and cycling, the big question is whether, at a time of heightened anxiety, citizens can really be persuaded not to use their cars.

TfL believes that its creation of safe routes will make walking and cycling the easiest and most appealing option, even for people who haven’t typically travelled that way.

A spokesperson said: “The reasons why people choose not to cycle in London stem principally from the physical and social environments around them. These environments influence different people in different ways, and we know that they create particular barriers to cycling for women, BAME [black, Asian and minority ethnic community] people, older people and disabled people. This is why we are committed to building an inclusive cycling network, to overcome those barriers.”

As in many other cities, a cycling network will be constructed using temporary materials, with new routes aimed at reducing crowding on the Underground and train lines, and on busy bus corridors.

Local town centers in at least 20 locations will get wider pavements. This also aims to encourage local shopping to boost the economy, while supporting both social distancing in queues and safe walking.

The temporary schemes will be reviewed by TfL and could become permanent.

London’s Mayor, Sadiq Khan, is in talks with the government regarding financial support for TfL. Writing in City AM, he said fare income has fallen by around 90 percent and future projections are massively down, calling it an “unprecedented financial crisis.”

Read next: Satoshi Nakamoto, is that you? Bitcoin mined in 2009 moves for the first time