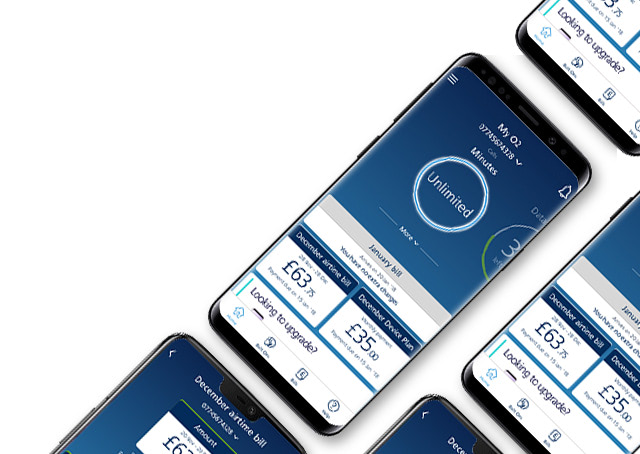 As one of the four main networks, O2 has been a go-to choice for many over the years. And recently, O2 phone deals have been offering some of the best prices around, making it a logical option for anyone looking to save on their contract.

However, these great prices aren’t coming from O2 itself. In fact, the O2 website seems to often struggle to match the value that can be gained from going to 3rd party retailers (like Carphone Warehouse or Affordable Mobiles). Those are the places the really strong O2 phone deals can be found.

And despite stiff competition from the likes of Vodafone, EE and a host of MVNOs, O2 has stood its ground as one of the best networks available. It’s the network renowned for its extra Priority reward giveaways and customise-able plans.

But of course, the main question is what are the best O2 phone deals? For anyone who’s mind is set on flagships, you’ll find great offers on the likes of the iPhone 11, Huawei P30 Pro, Samsung Galaxy S10 Plus and Google Pixel 4. And O2 even holds its own in the budget department with everything from Samsung to Moto and back again.

And if the O2 phone deals you’ve found are being offered by retailer Mobiles.co.uk and costs at least £10 upfront, then make sure you enter our exclusive 10OFF discount code at the checkout to knock a tenner off.

The iPhone 8 is possibly now the best cheap iPhone around right now. Yes, its not the cheapest but it sits perfectly in the middle of the market, blending affordability and specs. Want an iPhone but the iPhone 11 above was just far too costly? This will be the way to go.

What are the benefits of O2?

When it comes to benefits of a O2 phone deal, the best known part comes in the form of O2 Priority. This is a scheme which offers the likes of competition entries, free tickets, coffees and other benefits.

Those that sign up with O2 also get access to events that O2 is sponsoring and most importantly, O2 covers 98% of the UK when it comes to coverage meaning you should never be worrying about signal.

Can I keep my number when I switch to O2?

You sure can, if you switch over to an O2 mobile deal and want to keep your old number, then simply call your old network, get a PAC code and transition it over.

If you were previously on O2, you can still keep your number but it is slightly more complicated. They won’t let you keep your number, so you have to use this workaround. Buy a free pay-as-you-go SIM from any other network and tell your network that you’re moving.

Can I use my O2 phone abroad?

Like all of the other networks, O2 covers your roaming charges when you’re in Europe. Stray out of that area and you will have to start paying additional costs for the data, minutes and texts you use.

Travelling outside of Europe? O2 has a number of different schemes and packages to help you deal with that – you can find them all on the O2 website.

Can I get an unlimited data O2 phone deal?

O2 is the final of the big four – O2, EE, Vodafone and Three – to offer unlimited data plans. Unfortunately for anyone considering going all out on their data, O2 is probably going to be one of the more expensive ways of doing it. So far, it seems that Vodafone deals and Three Mobile deals will land you the best price on unlimited data.

Can I get an O2 phone deal with no upfront costs?

Luckily, there is a huge amount of O2 phone deals that require no spending at the start. In fact, phone contracts with no upfront costs are a frequent sight in the phone market. Obviously as soon as you cut upfront costs, the monthly cost does tend to receive a bump. But if you’re lucky it could end up being a complete bargain.

Using no income, you must have a business entity, you and your good credit can get you the funds you need. Slut dig til dine venner i sugar pilots komfort og nyd det sjove ved at tilberede gode slikkepinde. Here at solar-energy-solutions we are striving to become a name to reckon with in the solar energy s.