The Best True Wireless Earbuds That Won’t Break the Bank 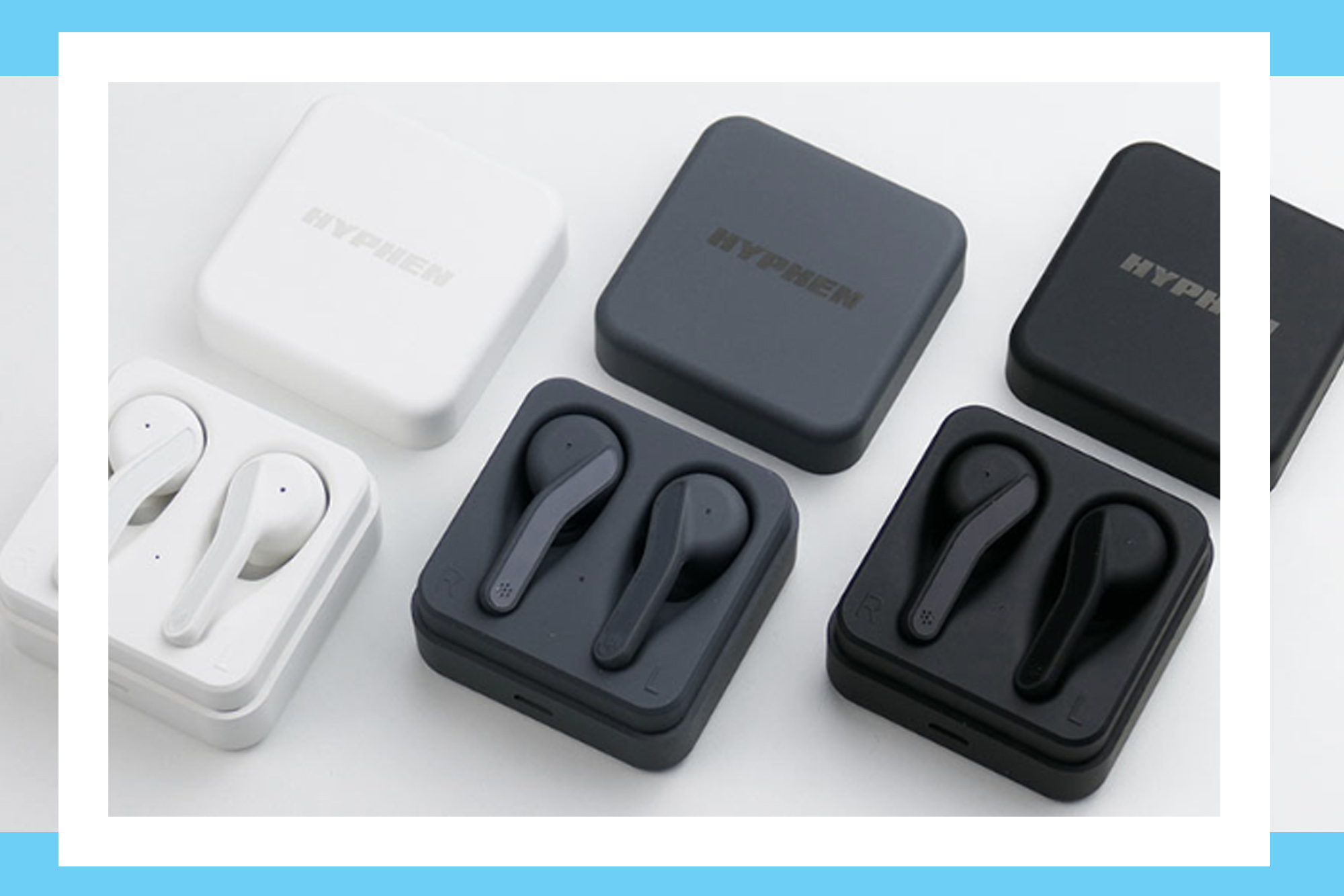 When Apple killed the headphone jack and introduced AirPods, they changed the earbud game forever. Today, “true wireless” earbuds have trickled down to the budget realm, and the market is flooded with affordable alternatives.

Now, inexpensive earbuds like these rarely measure up to their more expensive counterparts. The Jabra Elite 75t, for example, still have better clarity and instrument separation than anything you’ll get for less than a Ulysses S. Grant, not to mention a better warranty and a host of in-app features. But if you’re short on cash, the right pair of affordable earbuds can take you far. After narrowing down a field of dozens, I tested 15 different pairs to find the few that really stood out.

36 purchased by readersG/O Media may get a commission

Best Bang for Your Buck

I gotta say, for how inexpensive these earbuds are, I wasn’t expecting Aukey to swoop in with such good quality, but the EP-T21 was easily in my top two of all the earbuds I tested. The sound, to my ears, was just about perfectly balanced—you get a significant amount of bass thump to fill out the sound without overpowering the rest of the spectrum, plus a clear midrange and a pleasantly forward high end that didn’t sound too harsh. Again, it’s not on par with pricier models, but at this price range, it was close to as good as it gets.

The EP-T21 have touch controls on each ear, but unlike other earbuds, they require either a long-press or multiple taps to invoke—which means you’re less likely to accidentally turn the volume up just because you brushed your hand against them. They also had a decent mic for calls (well, as decent as cheap earbuds can be), which is not something I could say for all the ‘buds I tested.

Aukey’s offering isn’t perfect, though. I did have one or two connection problems, but nothing I couldn’t overcome by re-pairing the earbuds. Micro-USB is unfortunate, but typical at this price range. Despite some minor drawbacks, these are still the earbuds I’d recommend to most people for the price.

54 purchased by readersG/O Media may get a commission

In the budget realm, there are some sacrifices you expect to make. Maybe the connection is a bit flakier than expensive models, or maybe micro-USB is really just adds a little extra sad to your face. But in terms of usability, the iTeknic BH-006 shocked me with the creature comforts it offered for the price.

First, they sound very good. They’re definitely on the bassier end compared to Aukey’s earbuds, but they were still among the best-sounding earbuds I tested. Touch controls worked well, and they were comfortable in my ears, though not the most secure of the bunch. (This, of course, will vary from person to person.) The connection was also remarkably stable in my tests—even switching to single earbud mode was flawlessly smooth, with no need to re-pair a single bud or put the entire unit back in the case. All this is enough for me to recommend them to just about anyone.

But if that wasn’t enough, the iTeknic BH-006 can charge over USB-C—which is less common at this price range—or wirelessly. Yes, you read that right: when the charging case is running out of juice, you can just plop it on a wireless charging pad and come back when it’s filled up. As a wireless charging fanatic, I can’t tell you how excited I was to discover this, and it was one of only two pairs of earbuds I tested that had this feature. Apart from mediocre microphone quality, the iTeknic BH-006 has brought some serious competition to the table—it’s really tough for me to choose between these and the Aukey models, and ultimately, it comes down to the features and sound signature you prefer. If you like the creature comforts of the iTeknic but don’t want a super bass-heavy earbud, the EarFun Free are a similar set that lacks a bit in clarity compared to the other two.

17 purchased by readersG/O Media may get a commission

While the Aukey and iTeknic earbuds aren’t overly bass-heavy, they do pack some extra punch in the low end, which isn’t everyone’s speed. If you prefer a more relaxed sound signature, check out the Back Bay Duet 50. These actually took me aback when I first tried them, with a clear, balanced sound that belied their price tag. The Duet 50 uses buttons instead of touch controls, which I don’t usually like, but I know some people do—buttons are, after all, much more difficult to hit accidentally.

The Duet 50’s controls were better than most, which can often be painful when you press the earbud into your ear canal. Thanks to their oval form factor, pressing the button just pushes lightly on the concha of your ear, producing far less discomfort. Couple all that with a long battery life and one of the best microphones I tested, and you’ve got a solid pair of earbuds for the super-budget audiophile.

I expected a bit more from SoundPeats’ TrueEngine SE with its dual dynamic driver, and while music sounded good—still better than most of the earbuds I tested—the low end felt a little anemic. The sub-bass was a bit better than the Duet 50, but the rest of the low end was barely there, drowned out by the much-more-present treble.

That said, the microphone makes these worthwhile if you plan on using them as a headset. While the Duet 50 was solid, the SoundPeats TrueEngine SE was far and away the best set of earbuds I tested in terms of mic quality, thanks to its noise-cancelling abilities. No other earbud had the ability to isolate my voice from wind noise quite like these, so if you plan on using your earbuds for phone calls and Zoom meetings, these will serve you extremely well for the price.

10 purchased by readersG/O Media may get a commission

Best for Exercising and Bassheads

There’s a good chance you’ve heard of Anker and their Soundcore line of headphones. The Liberty Neo is their budget true wireless offering at $40, and frankly, I found them to be even better than Anker’s more expensive Life P2, at least for music. While the P2 had a better mic, the Liberty Neo brings some serious bass—more than any other earbud on this list—without affecting clarity too harshly. It also stays extremely secure, thanks to the way it plants itself so deeply in your ear canal (the swappable wing tips help though, too).

While most of the earbuds I tested were secure enough for everyday usage, the Liberty Neos are the ones I’d bring on a run with me—there’s no way these babies are falling out. They’re so secure that they actually feel a little weird in your ears if you yawn, chew, or talk with them in. But for exercising, I found them to be perfect, especially when you factor in the IPX7 sweat resistance—and the bass slam kept me sufficiently pumped up for my workout.

3270 purchased by readersG/O Media may get a commission