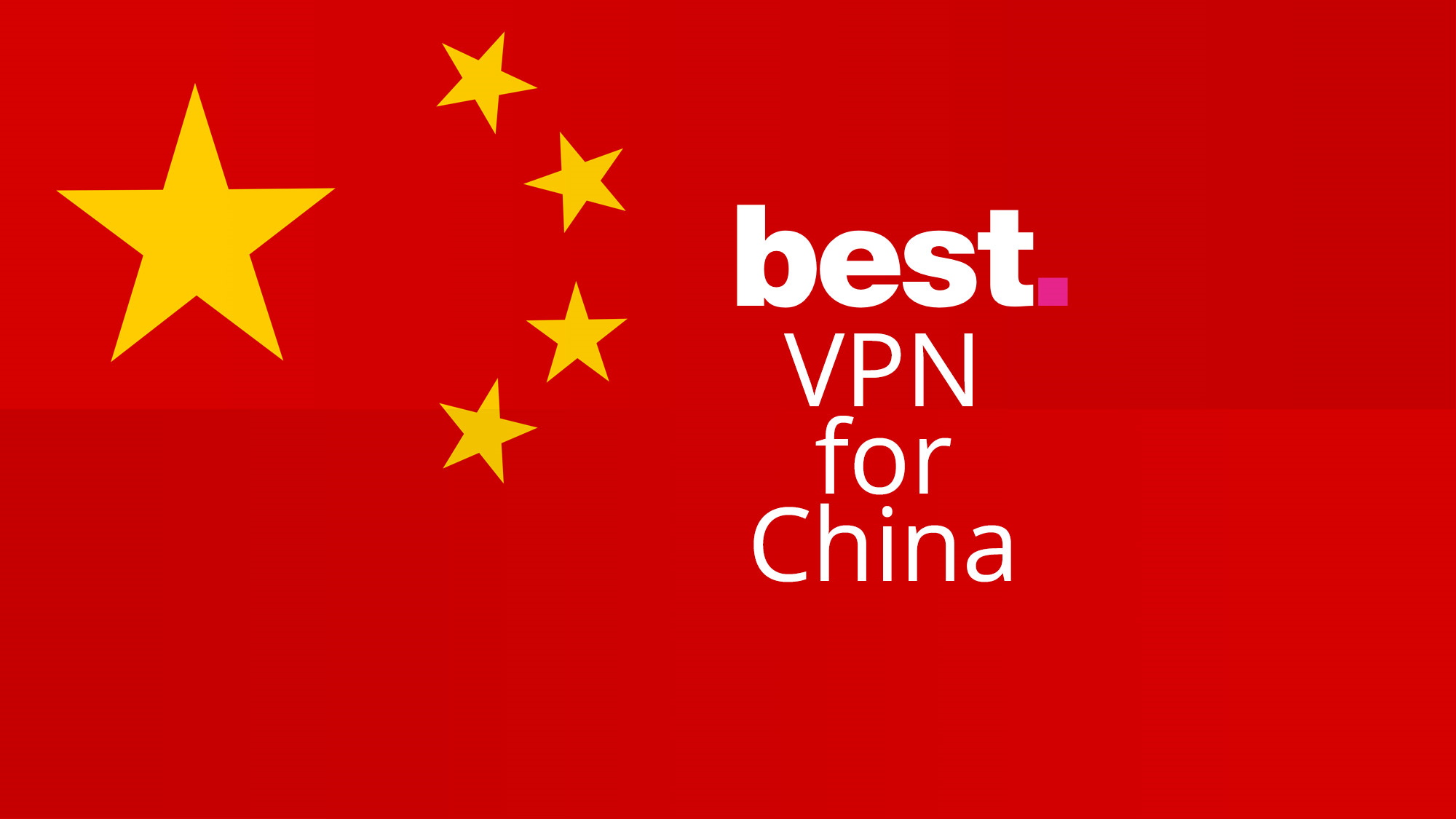 It’s no wonder that VPNs are so popular in China – while the ‘Great Firewall of China’ is starting to look less imposing than it once was, there’s still massive blocking in place for residents of (and visitors to) China.

Yep, the the aggressive state blocking of certain websites by the China government has eased somewhat in recent months. But if you’ve had to travel to the country in the last few years – either for work or leisure – you’ll be well aware of how tight the state continues to keeps its internet – and now it’s threatening to residents of Hong Kong, too. That’s why getting the best VPN has become invaluable for residents and visitors to obtain access to restricted online content.

The use of a Virtual Private Network has become a more and more commonly used method for expats and those in academic circles in China to get around the state’s very strict policies regarding online content. So if you’re looking to access a restricted website then downloading a VPN in China is a solid solution.

Of course the country isn’t happy about the use of VPN software, enacting a ban last year – although it remains unclear how (or indeed, whether) users will be punished for using an ‘unauthorized’ software. But many VPN providers are continuing to sell to people within China and we’ve picked out five top-notch efforts for your use.

Works in China from any device

A bit more expensive than rivals

ExpressVPN is one of the most popular VPNs in China, and it’s a go-to provider for many because it deftly navigates around the Great Firewall. Express’ wide array of server locations is a big plus, with Hong Kong, Taiwan and Japan-based servers being especially relevant in this case.

ExpressVPN offers consistent and reliable performance, with smart dedicated apps for most devices including routers. For any trouble that might occur, there’s round-the-clock live chat and email support available from China (the website is not blocked).

This provider actively monitors its network for China accessibility and ensures that its software stays ahead of the censors’ efforts to block connections. Under the hood, ExpressVPN uses obfuscation protocols and advanced technology to provide the best possible experience for users in China.

The 30-day money-back guarantee at least gives you some fall-back, and the year-long plan provides the best value for money. The packages available are:

Get the best China VPN 2020: 49% off and 3 months FREE
You probably get the idea by now…if you need a VPN for your time in China, then ExpressVPN is the best option. It gets even more attractive when you consider that 30-day money-back guarantee and the fact that TechRadar readers can get 3 months free and 49% off when you sign up for a great value one year subscription.

Dedicated to bypassing the Great Firewall

NordVPN has dedicated an entire team to the pursuit of getting around website blocking in countries like Saudi Arabia, Iran and, yes, China. It actively monitors connectivity and then works to carry out any necessary actions to bypass any new blocks.

It’s that kind of commitment to bypassing the Great Firewall that makes Nord such an attractive option. It has obfuscated servers in nearby territories such as Japan and Hong Kong, with its Double VPN feature for further anonymity still available in Taiwan. Those local servers should mean more stability and speed when you’re logging in from China.

Live chat support isn’t as available as with some other VPNs, but query submissions online are answered pretty quickly. Handy if you run in to any problems. And if you’re still a bit unsure about whether NordVPN is right for you, there’s a 30-day money-back guarantee.

So easy to use

Will be too basic for some

Android app could use improvement

Largely thanks to its great value price points and user-friendly interface, British Virgin Islands-based Surfshark has really risen up our rankings of late. And it has certainly improved its Firewall of China fighting credentials, too.

Like any good VPN these days, Surfshark has loads of servers – over 1,000, in fact – making it a great choice for making a location change to an IP address somewhere else on the world. And if that sounds like something that would be complicated to do, fear not…Surfshark is among the best around for keeping things simple and straightforward, with easy-to-follow buttons ans instructions like its ‘Quick connect’ function.

If privacy and security while in China are your major concerns, then Surfshark lives up to that requirement, too. It includes OpenVPN UDP and TCP, IKEv2 security protocols, AES-256 encryption, and a kill switch in place in case your connection fails. There’s also a private DNS and a double VPN hop for additional security.

Great balance of speed and security

One of the main advantages of VyprVPN is its proprietary Chameleon security protocol which can help bypass VPN blocking, scrambling OpenVPN packet metadata to ensure it’s safe from the tendrils of deep packet inspection.

VyprVPN is a tier-1 VPN network, which means the outfit owns all of its servers. There are enough of them to ensure good performance (14 are located in Asia), along with solid support for mobile operating systems, and 24/7 live chat for troubleshooting.

The much-praised Chameleon protocol is excluded from the basic plan, which offers three simultaneous connections. On top of that, it is expensive, and there is no refund, but you do have a 30-day money back guarantee. Despite the cost, what’s on offer here could well be worth paying for – your best bet is the annual Premium plan to make sure you get the benefit from Chameleon, and save the most money. The packages available are:

A huge name in VPN with a decent free option, too

Nice and easy to use

No success on some streaming sites

Some lack of flexibility

In VPN circles, Hotspot Shield is probably best known for its market-leading free version. But it’s clearly been putting in the hard yards to improve its premium version, too, and it has managed to get around all the blocking attempts in China.

It may sound like something out of an 80s action film, but Hotspot’s ‘Catapult Hydra’ protocol is one of its MVP features and helps the service perform at an extraordinary speed – even when we tested some of the farthest out server locations. Handy if you’re in China but are looking to connect back to the US, UK or pretty much anywhere else it has a server location.

How to choose the best VPN for China

Dealing with this level of censorship of the net is far from easy, but some VPNs are willing to tackle the problem, having proven methods of maintaining uptime in a difficult online climate. Obviously you need to look for a capable provider in this respect, and pick out a reliable VPN, too.

Choosing one with high quality customer support is also important, for when downtime does rear its ugly head. And obviously the number and range of available servers (particularly those in Asia) will help you obtain a better, faster connection. Tight security and privacy is, as ever, a primary consideration as well.

Note: China’s official ban on VPNs came into effect on March 31 2018, but at the time of writing, we haven’t received notice from any VPN providers acknowledging that their offerings will be affected.