The CDC’s testing guidance will make the pandemic worse 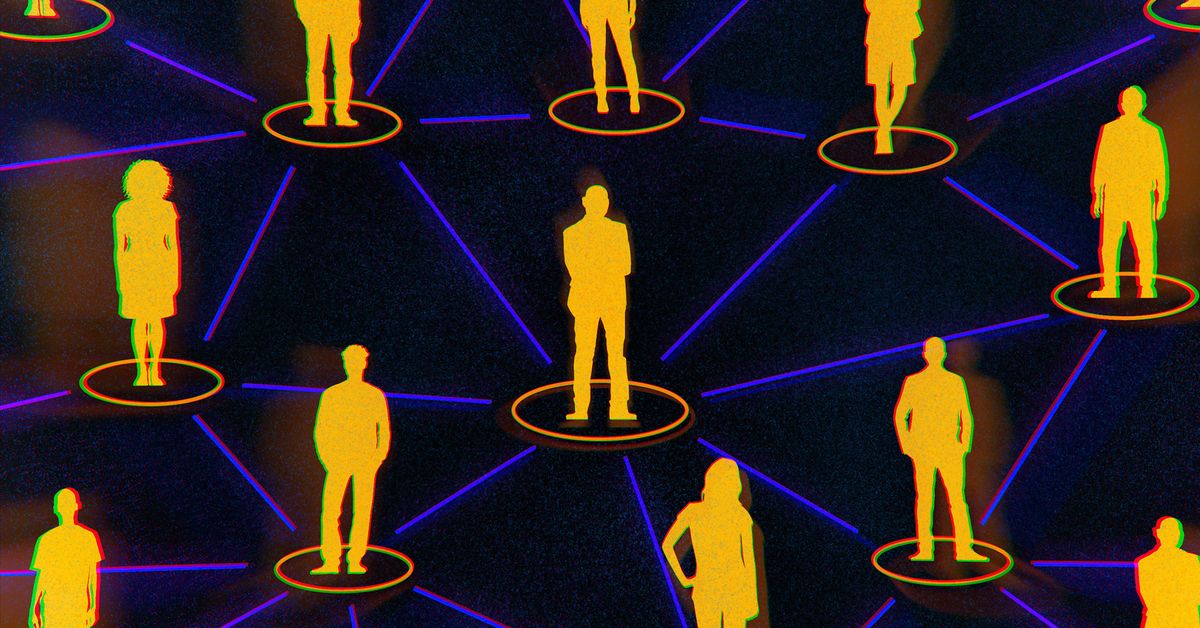 More than 180,000 people have died because of COVID-19 in the United States. And this week, the agency tasked with fighting the worst pandemic in a century recommended surrender.

Earlier this week, the US Centers for Disease Control updated its COVID-19 advice to recommend fewer people get tested for the virus. The agency’s previous advice urged tests for “all close contacts” of infected people, stressing the importance of contacts being “quickly identified and tested.” Now, it says people without symptoms “do not necessarily need a test,” even if they were directly exposed or attended a large gathering in a viral hotspot. It makes exceptions for “vulnerable individuals” and adds a vague instruction to follow local health officials — who, under normal circumstances, would look to the CDC for guidance.

It’s not clear why this change was made. But ultimately, it doesn’t really matter because here’s the important thing:

If it’s actually followed, the CDC’s advice will kill people.

SARS-CoV-2, the virus that causes COVID-19, has devastated the world because it’s stealthy. By the CDC’s own guidance, infected people take an average of five days and a maximum of 14 days to develop symptoms, and estimates suggest around 30 to 40 percent of people never develop them at all. Research suggests people can still transmit the disease without symptoms and may be most likely to spread it before they feel sick.

Coronavirus is devastating because it’s stealthy

Fighting COVID-19 requires cutting the chain of infections. That involves finding cases as soon as possible, figuring out if the patient exposed anyone else, and either quarantining all their contacts for two weeks or running tests and isolating only the people who are sick. The latter option is far less disruptive, and it also lets contact tracers find those cases’ contacts to quarantine them — hence the CDC’s earlier guidelines. Now, the agency recommends neither. It just tells people to monitor themselves for symptoms, which does much less to stop the virus’s spread.

President Donald Trump’s administration has promised treatments and vaccines as a solution for the virus. But these aren’t a viable short- or even medium-term option. Just completing necessary vaccine trials will take months, even with development proceeding at an unprecedented rate. It will take longer still to make and administer enough doses to seriously slow the pandemic. Other countries have gotten their outbreaks under control with testing and tracing, along with two-week quarantines for travelers, another recommendation the CDC just discontinued.

The agency’s justification for its change is baffling. Admiral Brett Giroir, the US testing leader, said the agency is applying guidance for doctors and frontline health workers to everyone in the country. “A negative test on Day 2 doesn’t mean you’re negative. So what is the value of that?” Giroir also said. “It doesn’t mean on Day 4 you can go out and visit Grandma or on Day 6 go out without a mask on in school.”

Testing is not about getting to take a mask off

But the value of testing was never letting individual people take big risks. It’s valuable because it tells people when they need to isolate themselves and warn their close contacts about exposure, helping everyone else take the smaller risks that keep society functioning, like selling groceries or teaching kids with a mask on. On a larger scale, testing reveals hotspots where even these risks may be too high, so targeted quarantines can replace large-scale lockdowns. And over time, it drives cases down until you can finally go visit Grandma.

Conversely, we’ve known for months that under-testing is deadly. At the start of the pandemic, state and federal health authorities restricted coronavirus testing to sick people who traveled abroad or were exposed to a lab-confirmed case. The strategy, based on assumptions that the coronavirus was still being imported from abroad, missed an exponentially growing outbreak among the residents of New York City. Without sufficient testing, local leaders had little information to work with. They blundered into a disaster that killed 10,000 city-dwellers within just six weeks of the very first confirmed case — the equivalent of three September 11th attacks. If the city had reacted just a week faster, according to disease modelers, the vast majority could have been saved.

The US has scaled up testing since March, and missing another New York-scale outbreak is unlikely. But the virus has fanned out across countless smaller communities, and as schools and businesses reopen, detecting invisible infections and stopping outbreaks is more important than ever. The CDC is telling these communities to move backward — away from a functioning economy and managed pandemic, and toward either constant, anxious lockdown or a cavalier acceptance of sickness and death.

The CDC is asking America to move backward

The American testing system is overloaded, so the CDC might be trying to save testing capacity. But it’s not taking new steps that would help make up for the rationed tests, like recommending that people who can’t get one self-quarantine. Nor is there a coherent plan for deploying tests where they’re most desperately needed or beefing up contact-tracing programs to get more benefit from every positive test. Again, other countries have successfully done this — while the US has tried to ignore the virus with horrifying results.

The government has had months to build a sustainable testing system, and the answer to its repeated failures isn’t telling citizens that they don’t need the thing it’s unable to provide. When authorities downplayed the usefulness of face masks to avoid a shortage, it caused lasting confusion around a simple public health measure. Downplaying the necessity of testing — one of our greatest tools for fighting the virus — is dangerous.

In fact, Trump has repeatedly suggested that finding more coronavirus cases makes America look bad. He falsely claimed the country would have “very few cases” if it stopped testing for COVID-19, and he claims he told the administration to “slow the testing down” at one point, denying the statement was a joke.

The CDC’s supposed explanation actually makes its new policy sound worse. Frontline workers knowingly expose themselves to infected people day after day, so it’s true that testing gives them (and public health experts) less useful information. It’s not clear why those guidelines should apply to everyone, unless the CDC thinks the average American church or supermarket is so hopelessly virulent that there’s no point even trying to find and extinguish outbreaks. Based on what we know about the virus’s prevalence, that’s simply not true.

It’s good that states are ignoring the CDC, and bad that they have to

Fortunately, states don’t seem to be following this advice. California Governor Gavin Newsom immediately said he was disregarding the new guidance. Texas, Florida, New York, and other hard-hit states have followed suit. Local health experts have urged the CDC to revise its guidelines, and even National Institute of Allergy and Infectious Diseases director Anthony Fauci has expressed concern that they’ll discourage tests. The agency has responded to outrage by saying that, basically, it’s not not recommending tests — “testing may be considered” for close contacts of infected people, said director Robert Redfield.

That doesn’t change how alarmingly short-sighted this recommendation is and how harmful it is for the federal government to be working against the best practices for public health. The White House appears relatively unconcerned with the virus’s death toll, which has hovered around 1,000 people a day (or roughly two 9/11s every week) since late July — Trump stated earlier this month that the number “is what it is.” But testing is also core to any kind of economic recovery, something Trump has heavily emphasized. Even if you somehow forget that COVID-19 is killing people, making workers stay home for weeks or risk debilitating their fellow employees with illness is, in fact, very bad for business.

New York Governor Andrew Cuomo, among others, claimed the CDC is placating Trump by discouraging tests. Given Trump’s statements about testing, that’s not out of the question — and it would be one of many ways that Trump’s administration has exacerbated the pandemic. But the biggest question right now isn’t whether the president is politicizing the CDC. It’s whether the CDC will keep telling Americans to give up on containing the coronavirus.