The Dangers of Excluding Women From HIV Prevention Drug Tests 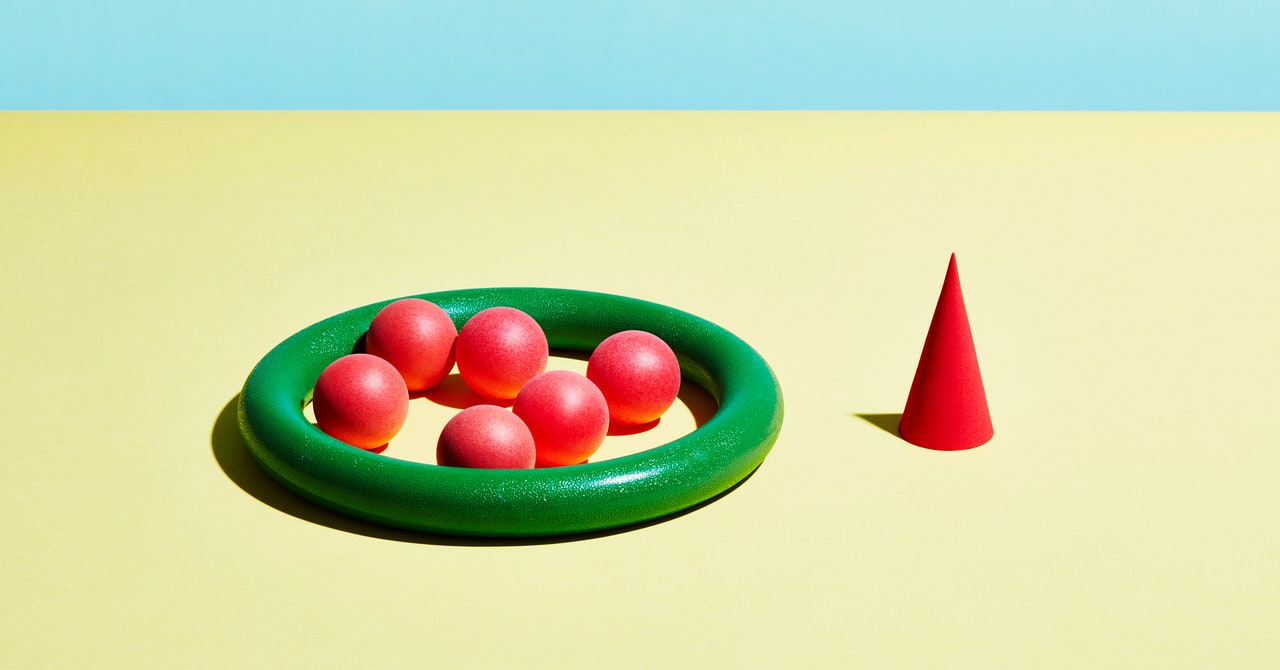 Women were well-represented in studies of Truvada for PrEP. (The drug had been in use since 2004 as a form of treatment for people who already have HIV infections.) With between 20 and 52 percent cisgender women, the successful PrEP trials were strong enough to establish its effectiveness and enable its broad approval.

And in May, promising results emerged from a clinical trial for a long-lasting injectable form of PrEP that also works by blocking an enzyme the virus needs to replicate. Cabotegravir is made by ViiV, a pharmaceutical company that is majority-owned by GlaxoSmithKline. An independent panel of experts overseeing the cabotegravir study, known as a data and safety monitoring board, ended the trial early after it showed the injectable was at least as protective as Truvada for men and transgender women. (In fact, there were 12 new HIV infections in the cabotegravir group versus 38 in the Truvada group. Based on the rate of infection, a GlaxoSmithKline press release calls the injectable 69 percent more effective than daily pills, but the results have not yet been published in a journal.)

A parallel cabotegravir trial among about 3,000 cisgender women in sub-Saharan Africa began a year later and is ongoing. The data and safety monitoring board recently examined preliminary results and allowed it to continue—considered a sign that the drug is safe and showing promise. Another review is expected in November. (The Covid-19 pandemic has made it more difficult for women to visit clinics for injections and health monitoring, but so far the trial has not been disrupted, as has happened with many clinical trials.)

An injectable form of PrEP could boost HIV prevention among women—whether because it’s easier to have a shot every two months than to take a pill every day, or because it would remove the potential stigma of having a PrEP bottle in the medicine cabinet, says Kimberly Smith, an infectious disease physician who is head of research and development for ViiV. “We need more options for prevention for women, period. We need it for the field broadly, but in particular for women,” she says. “This study is so critical to that.”

But the path to new PrEP options for women has been fraught. Last fall, Gilead drew the ire of health advocates when the FDA approved Descovy, the company’s second PrEP drug, only for men and transgender women. In this case, the drug had not been tested in cisgender women.

Descovy had been approved by the FDA for HIV treatment in 2016, after Phase 3 studies that included about 15 percent women. But designing a Descovy PrEP trial for women was complicated. To establish that Descovy was “non-inferior” to Truvada, the approved drug, its efficacy needed to be compared with the results from at least three other well-conducted studies of Truvada’s efficacy.

That wasn’t possible, because two all-women Truvada trials for PrEP had not shown efficacy, possibly because the participants didn’t actually take the pills every day as instructed. (Adherence to a drug regimen is an issue in PrEP trials, and failing to take the drug every day may lessen its effectiveness.) That left only two other studies. To make a comparison statistically acceptable, a trial that aimed to show Descovy was as good as Truvada for prevention in women would need to establish that “non-inferiority” by a wide margin, FDA officials concluded. In fact, meeting the FDA’s requirements would have required testing in about 22,000 women, Gilead officials said.

And for that reason, Gilead decided to take a different approach based on a trial in men and transgender women only. “We discussed alternative trial designs with the FDA and with physicians in Africa who care for at-risk women. With their input, we concluded that a trial that was not adequately statistically powered would not be sufficient to demonstrate the efficacy of (Descovy) for PrEP in cisgender women,” Gilead spokesperson Chris Ridley wrote in an email to WIRED.