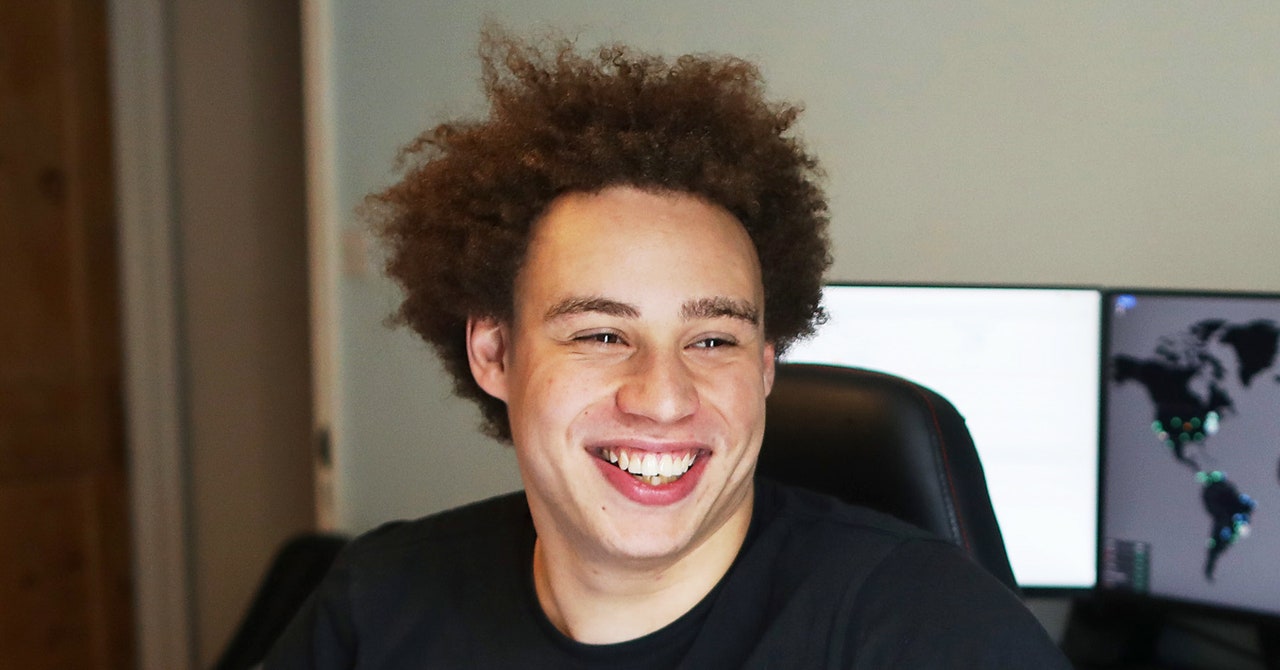 LG: Nice to hear from you again. Nice to see you over Zoom, although we can’t be in person in studio.

MC: Good to see you too.

LG: And we are joined this week by WIRED senior writer Andy Greenberg, who’s also the author of Sandworm: A New Era of Cyberwar and the Hunt for the Kremlin’s Most Dangerous Hackers. Andy, thanks for joining us.

LG: Andy, I just learned that it’s been a really long time since we’ve had you on the WIRED podcast, possibly six years or so? We were trying to figure out when, but I’m happy to say that nothing has changed since then. There’s no news. The world is not dramatically different since the last time you were on the Gadget Lab podcast.

AG: Go ahead, drink some coffee.

LG: We’ve actually brought Andy on this week to talk about a really compelling story he wrote that published this week on WIRED.com. It’s the most popular story on our website right now, and for good reason. It’s called “The Confessions of Marcus Hutchins, the Hacker Who Saved the Internet” and it’s also WIRED’s June cover story.

So back in 2017, Hutchins put a stop to a malware called WannaCry, which some of you might remember. At the time, it was the worst cyberattack in history, but Marcus found a way to neutralize it. Effectively, he found the kill switch. Then just three months later, the FBI arrested him, accusing him of creating a different type of malware years earlier.

Andy, you take us through Marcus’ remarkable life, and he’s still relatively young. So he’s done a lot in a short period of time. You go over some of the mistakes he made and the person he has become. What made Marcus want to tell his story?

AG: Well, Marcus is a really complicated guy, and the story is really complex. I think everyone in the cybersecurity community kind of had their own version of this story in their heads. They saw Marcus as this hero who in May 2017 had stopped WannaCry, which was this $8 billion cyberattack. It’s still the second worst cyberattack in history. Other people saw him as this villain, this imposter, a cybercriminal, a kind of wolf in sheep’s clothing or something. And so I think in part, Marcus wanted to replace all of those stories that people had in their heads about him with the full kind of definitive warts and all story. It took years of me asking for him to agree to finally tell that story. We had to wait essentially for his entire case to be adjudicated, for him to go through indictments and arraignment and pleading guilty and then being sentenced.

I don’t want to spoil the end of the story, but essentially for his case to be over, for him to talk about all of it. I think another big motivation here was that we called this story “The Confessions of Marcus Hutchins,” and that is definitely in part what it was. I mean, Marcus is a young guy who has been through a lot and has done a lot of bad things, as well as the good things that made him this kind of hero to many. And he talked about wanting to actually get that stuff out in public. He actually wanted to confess all of this in the middle of his case, and his friends and lawyers persuaded him not to because of course that would be a disaster. That would have probably resulted in him going to prison.