The Dutch Cure for Coronavirus Listlessness: Get Yourself a Seksbuddy 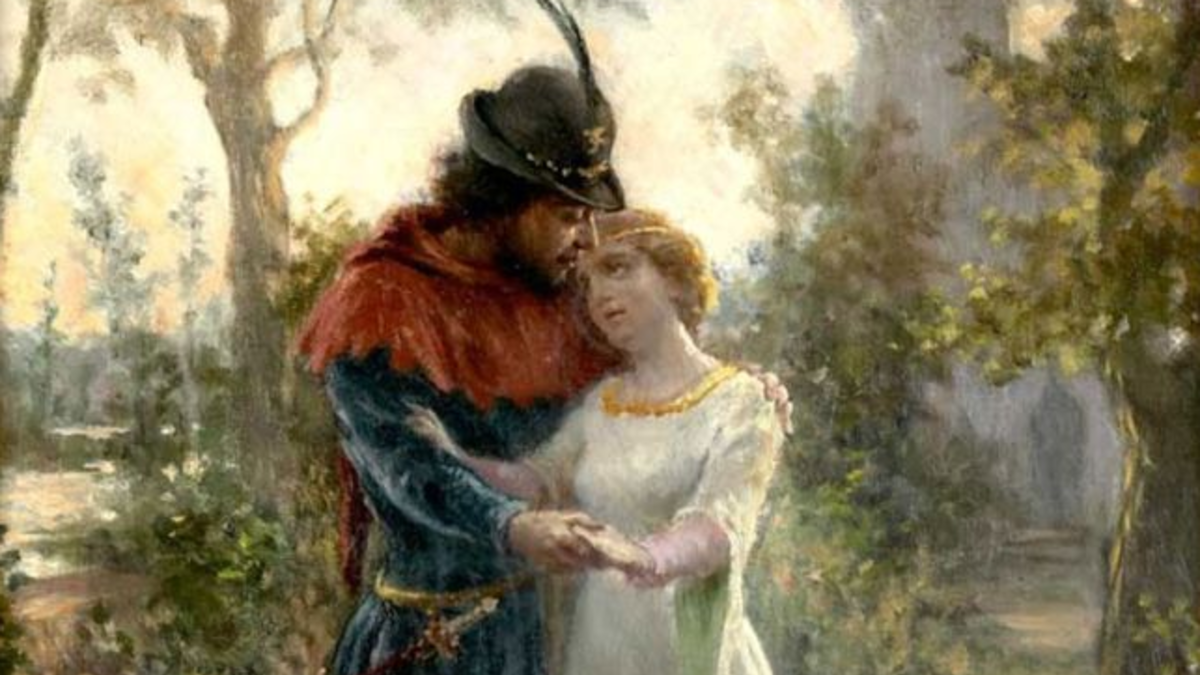 Like nearly every other fully developed organism on the planet, human beings are driven by an instinct to fuck. In fact, a significant portion of the world economy revolves around fucking or the desire to fuck—to the extent some say humans are now becoming desensitized to arousal. But unless you are a lizard in New Mexico or a female sawfish whose species is rapidly approaching extinction, the desire to fuck is probably a powerful motivator for all kinds of behavior that you may not even be aware of.

For this reason, the Dutch National Institute for Public Health and the Environment, or RIVM, has reportedly acknowledged that simply asking people not to fuck amid the European nation’s own coronavirus lockdown is probably not going to work.

The Guardian reports that RIVM has decided a better option is to advise people to fuck responsibly, given the circumstance:

“Discuss how best to do this together,” the RIVM suggests. “For example, meet with the same person to have physical or sexual contact (for example, a cuddle buddy or ‘sex buddy’), provided you are free of illness. Make good arrangements with this person about how many other people you both see. The more people you see, the greater the chance of (spreading) the coronavirus.”

It’s of no surprise that the RIVM’s sound advice caught the attention of the London newspaper. As it notes, the UK government has officially advised that “couples who do not cohabit” should avoid fucking, for the time being, with one chief official trying to spin it as a positive:

Jenny Harries, the deputy chief medical officer, told reporters that dating couples “should test the strength of their relationship and decide whether one wishes to be permanently resident in another household”.

To be clear, the British are correct, fucking is probably not a great idea amid a global pandemic unless you already live with the person. But the Dutch are also right, it is unreasonable to expect that all “young people” will heed that advice.

There’s a reason that Christian-backed abstinence-only programs in the United States have been noted for their, um, shortcomings: Like eating and shitting, human beings are genetically predisposed to fuck. It is compulsive. And the results of forced sexual repression are well documented. They usually lead to outcomes (heh) far worse than promiscuity—such as murder.

It is better to assume a significant portion of the population will violate stay-at-home procedures if the opportunity to fuck arises and to offer those people some useful advice instead. RIVM has done so and its guidance seems pretty worthwhile: