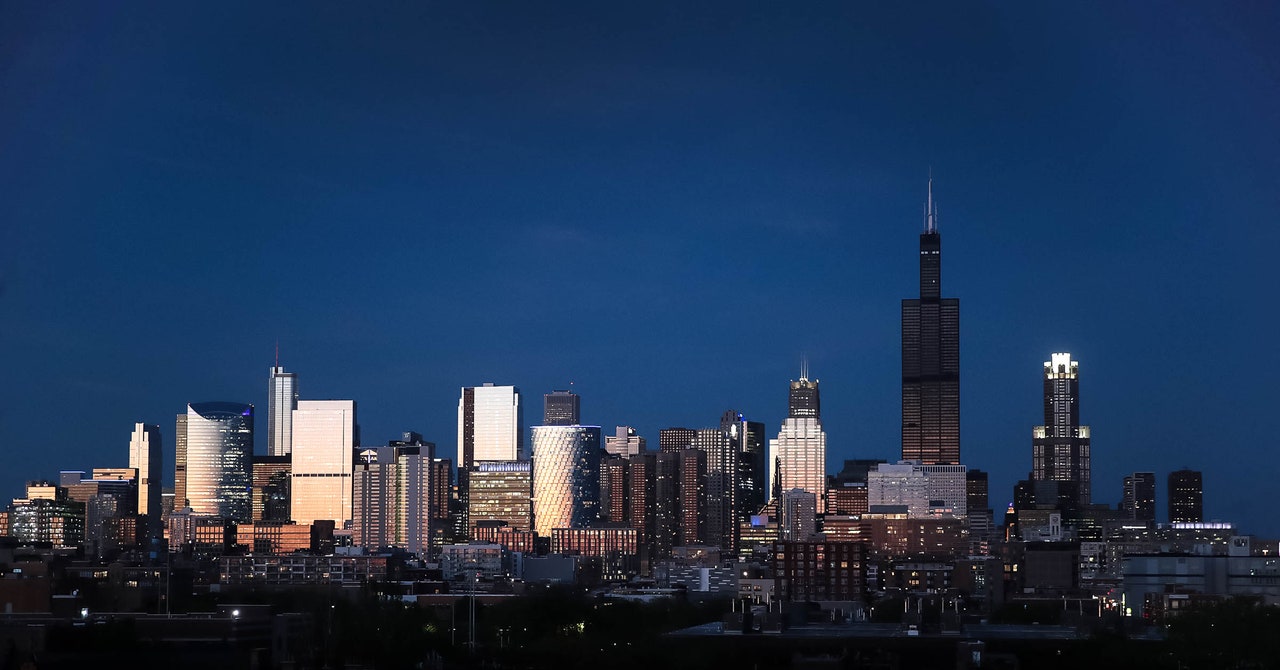 Spring, if you’ve been quarantined inside and haven’t noticed, has sprung. The sun is out, the weather is warming up, and Michigan has lost two dams, flooding large areas of the state even as President Trump made vague threats about withholding funding to the state because of how it’s offering absentee ballots. OK, that last bit doesn’t have anything to do with the season—American politics continue apace year-round—but it’s still worth mentioning. Elsewhere, you might be waiting a while for your tax return, Lana Del Rey wants to fight people who argue she’s glamorizing abusive relationships, and NASA scientists might have discovered a parallel universe where time runs backwards (or maybe not). In other words, everything’s under control, situation normal. But that’s just the beginning. Here’s everything else the internet was talking about last week.

What Happened: Just when you thought you’d heard the last of hydroxychloroquine, it comes roaring back—in a statement from President Trump declaring that he’s been taking it despite the fact that it’s not been proven to be effective as a treatment for Covid-19.

What Really Happened: Before this week, it had been awhile since the leader of the free world had really talked about hydroxychloroquine, the antimalarial drug that he’d called a “game changer” in terms of its impact on the coronavirus, even as the FDA warned against use of the untested medication for Covid-19 because of potentially life-threatening side effects. Indeed, some noted that President Trump had toned down his promotion of the drug as those side effects became more known. Also, President Trump had moved on to talking about injecting disinfectant, so it seemed as though hydroxychloroquine’s moment had passed. Turns out, it had not.

Yes, on Monday, Trump announced that he was personally taking the drug, after multiple people in the White House, including Trump’s personal valet, tested positive for Covid-19. This comes after studies about the drug suggested that, while its curative properties are yet to be proven, its dangers are far more obvious.

Hours after Trump’s announcement, the White House attempted to catch up, via a letter from the president’s physician backing up the claim.

Something worth noting, though—the letter doesn’t necessarily say what some people think that it did.

So, what did President Trump’s colleagues in government think?

Meanwhile, Fox News’ Neil Cavuto noted, on air, “If you are in a risky population here, and you are taking this as a preventative treatment … it will kill you. I cannot stress enough. This will kill you.” This prompted Trump to attack Cavuto. Meanwhile, Speaker of the House Nancy Pelosi had this to say.

While the comments certainly got the media’s attention—and prompted a conversation about fat-shaming, as #PresidentPlump trended on social media in the aftermath—Trump didn’t clap back.

The Takeaway: Rounding out the week, this happened on Friday.

What Happened: Sometimes, what seems like a lot of people congratulating someone for graduating from law school is actually something very different indeed. But then, not every graduate is Tiffany Trump.