The Furious Hunt for the MAGA Bomber 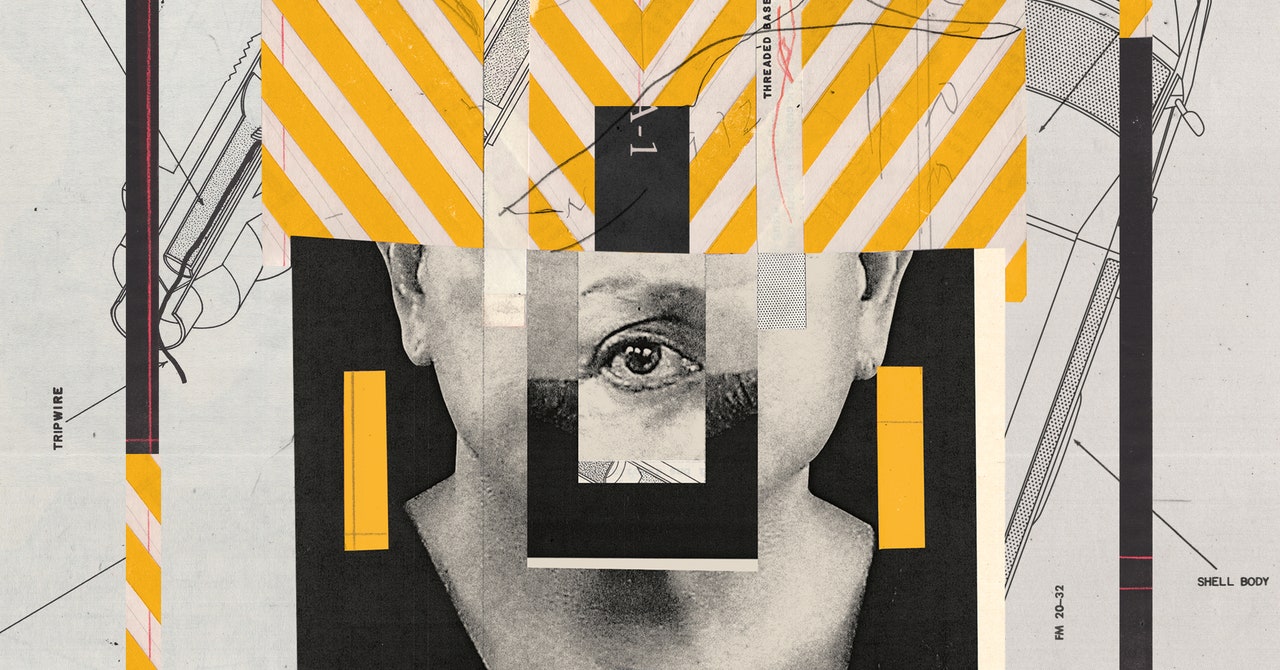 Luckily for investigators, the national response to the 2001 anthrax crisis had furnished them with some new capabilities, thanks in part to an effort to bulk up the capacity of the US Postal Inspection Service—a low-profile but wide-ranging law enforcement agency. The Post Office, for instance, had bolstered a program to take time-stamped digital photographs of all the more than 140 billion pieces of mail that enter its system each year. The effort primarily allows mail to be sorted electronically as it rushes through one of the system’s hundreds of large processing centers, but it has the added benefit of helping postal inspectors narrow down precisely where a given piece of mail has entered the system.

Within hours, the postal inspectors had determined that at least some of the devices appeared to have come through the Royal Palm mail sorting facility in Opa-Locka, Florida, a giant processing center the size of eight football fields that receives hundreds of thousands of packages a day.

In Florida, the postal inspectors began a massive, around-the-clock physical effort to intercept any further packages that were still in processing. Several law enforcement personnel waded into the Royal Palms processing center and other facilities to join the search. “We had FBI, ATF, Secret Service, Florida Department of Law Enforcement, agents from the US Postal Service inspector general, Miami-Dade police, our own uniformed Postal Police officers—all our partners—searching,” says inspector Antonio Gomez. “Our goal was to cut these packages off from going down the stream.”

Amid the deluge of more than 300,000 parcels a day, a team of detectives from the Miami-Dade police managed to find one additional device—an identical package addressed to US senator Cory Booker.

Across the country, as word spread about the attempted bombings, investigators began to identify other likely targets. In New York alone, officials began intercepting and searching the mail of 37 individuals who seemed to match the public profile of the other package recipients.

But of course, the most important goal wasn’t just to intercept new bombs and identify the next targets; it was to catch whoever was sending them. Investigators knew they were racing a clock—no one had been injured, and none of the devices had exploded yet, but it seemed only a matter of time before one did, either accidentally or by design. “Are these going to take down a building? No. But if it goes off in your hand or in your face, you’re probably getting killed,” Sweeney says.

Having traced the induction points of the devices to various street-corner mail collection boxes, postal inspectors and other federal agents in South Florida began looking for nearby surveillance cameras that might have captured the moment when their suspect dropped off one of the packages. They began collecting cameras and footage from local stores, shopping centers, and anywhere else that seemed to have a view of one of the likely mailboxes, amassing more than 80,000 hours of video. As Bartlett recalls, the instructions to the field were: “Just take the DVRs, we’ll buy you a new one.” All told, postal inspectors reviewed about 13 terabytes of surveillance video.

Finally, one team of investigators caught a glimpse of someone dropping off one of the packages. For the first time, investigators stared at a grainy image of their unknown subject. They couldn’t discern too much detail, but they could tell that he cut a distinctly muscular figure.

The Hunted Man started with oral steroids in high school, but before long he moved to injections. He knew he was only supposed to take them weekly, but he started injecting himself every day. Throughout his life, people who knew him remarked on the paradox of the Hunted Man—the bulky, muscular figure with the docile, almost childlike personality.