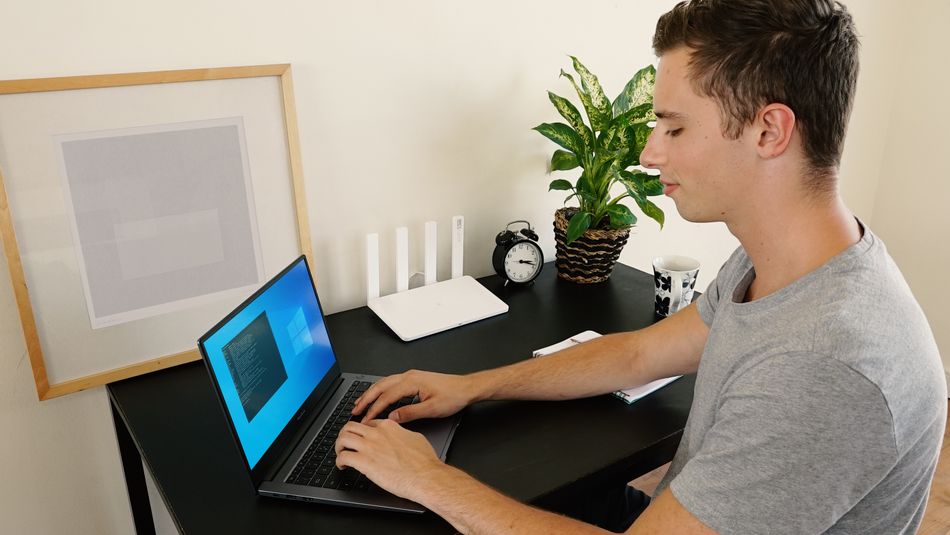 The Internet of Things is hardly new, but until now it’s been more of a pipe dream than a reality. With the advancement of 5G and IoT devices, we’re more prepared than ever to live more intelligent and connected lives. To help facilitate this transition, HONOR has released the HONOR Router 3, the brand’s first WiFi 6+ router.

For the uninitiated, WiFi 6 is the latest generation of WiFi, similar to the advancement of 4G to 5G. But rather than focusing on increasing the speed of a single device, WiFi 6 is set to improve the network when a bunch of devices are connected — and that’s exactly what the Router 3 does.

With speeds of up to 3,000Mbps, a household can take video calls for work, stream 4k films, and play video games simultaneously — all with lag-free internet. The HONOR Router 3 comes with one WAN port and three LAN ports for high-speed data transfers. By clicking on the ‘H’ button on top of the router, users can pair up to five devices to activate the Mesh Network.

The Mesh Network expands the overall WiFi network coverage without having to add range extenders. In the Mesh Network, all of the devices that are connected to the HONOR Router 3 will wirelessly connect to one another, thus extending the WiFi signal and eliminating dead zones.

Speed aside, the HONOR Router 3’s design instantly sets it apart from other routers. Its all-white, minimalist aesthetic means you’re more likely to keep it out in the open, as it blends into your room, rather than hiding it in a corner. Additionally, it has four antennae that can be easily adjusted and folded down, and it’s also much smaller than traditional routers — meaning you can easily keep it on top of your desk while you work.

With back-to-school season around the corner, HONOR has released a bundle deal ideal for students. The bundle includes the HONOR MagicBook 14 as well as the HONOR Router 3. The MagicBook 14 is great for students or for those who work remotely as it is ultra lightweight and works for up to 10 hours on a single charge.

And the two devices really do work better together; because of the router’s ability to take advantage of the Mesh Network, no matter where you’re working at home your connection will remain strong and stable. To top it off, you won’t need to sacrifice the WiFi connection of one device for another, you’ll be able to support multiple devices without a hitch.

Boost your CV with this Ruby on Rails master class bundle