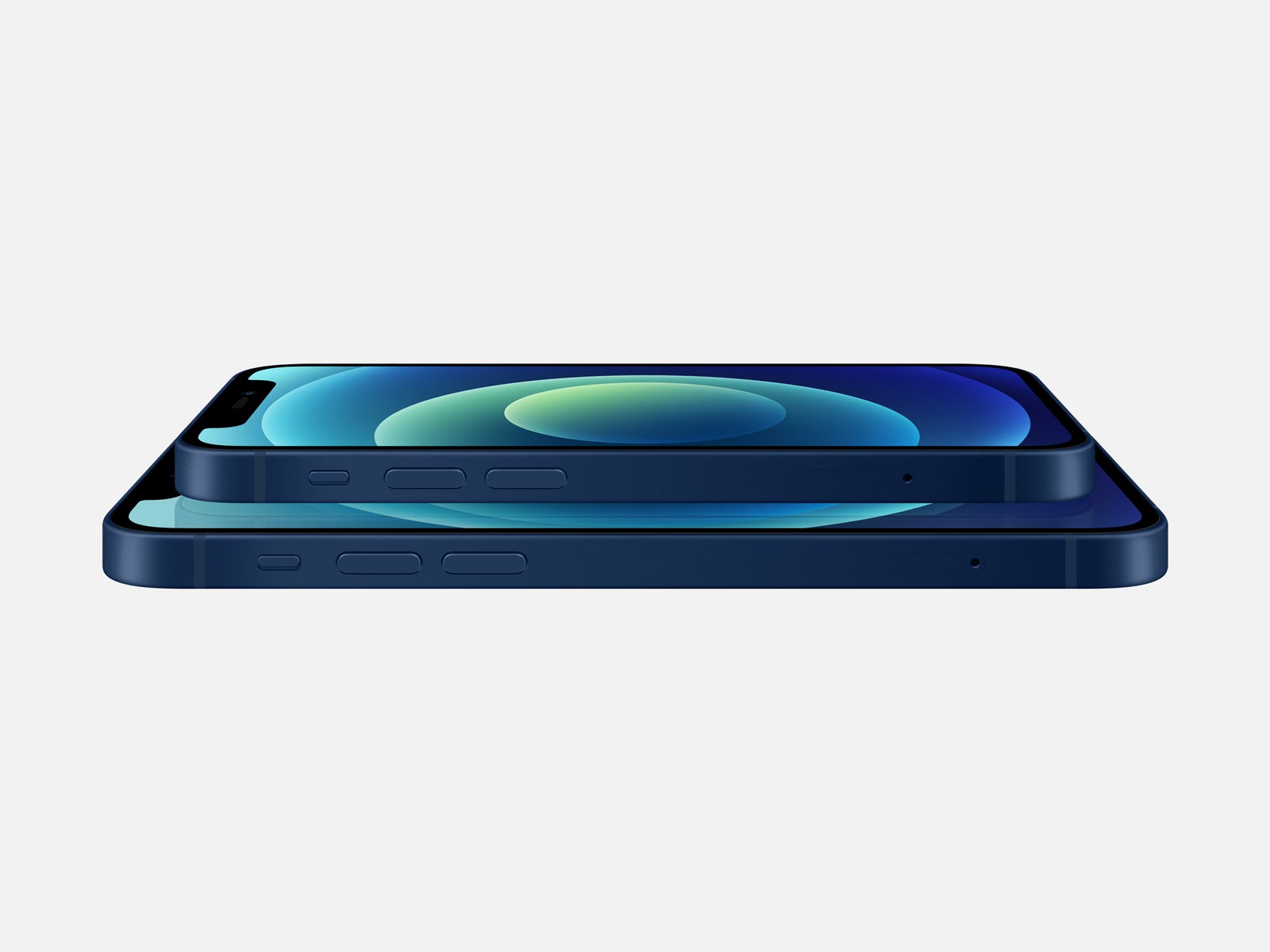 What’s the difference between the iPhone 12 Mini and the iPhone 12? About three square inches of display. That’s it. Everything else is the same. Which makes this the first time in years that you’ve been able to buy a smaller phone that wasn’t also a worse phone—not just from Apple, but pretty much anywhere.

After a brief period in which small phones pretty much vanished altogether, like a Caspian horse they’ve made a modest retreat from extinction. But your choices, if you’re in the market, range from the gimmicky Palm phone—originally marketed as a secondary phone for when you’re on the go—to the iPhone SE, which Apple relaunched earlier this year after hiatus that began in 2018. The iPhone SE is perfectly fine, especially for the $400 price, but other than a peppy A13 processor it’s a clear and present downgrade from the rest of Apple’s lineup.

Otherwise your options are a feature phone or an Android deep cut like the Sony Xperia XZ2 Compact. And that’s about it. How far has phone-size creep gone? Look no further than the iPhone 12 Mini’s introduction. “With its amazing size, it fits in the palm of your hand,” said Apple vice-president of marketing Kaiann Drance in Tuesday’s promotional video. Imagine that: A phone. That fits. In your hand.

Yes, bigger screen sizes make sense for all kinds of reasons. You can put a bigger battery in them, and they’re more fun to watch Disney+ on. But for too long smartphone manufacturers have equated bigger with better, stretching pants pockets and thumbs beyond the bounds of nature. It’s by no means a new phenomenon; the mediocritization of small phones has been happening for nearly a decade. It seems inexplicable, though, that people only want to buy smartphones the size of a 6-inch Spicy Italian from Subway.

“Small phones tend to be cheap, and there is absolutely a market for premium small phones,” says Avi Greengart, founder of tech analysis firm Techsponential. “Human ergonomics have not changed.”

And it’s not like the iPhone 12 Mini’s screen itself is tiny. At 5.4 inches diagonal, its display is just a hair smaller than what you’d find on the iPhone 8 Plus. (Yes, Plus.) It takes up significantly less space overall, though, thanks to minimal bezels and ditching the Touch ID sensor. It’s even a good bit smaller than the iPhone SE—which has a 4.7 inch display.