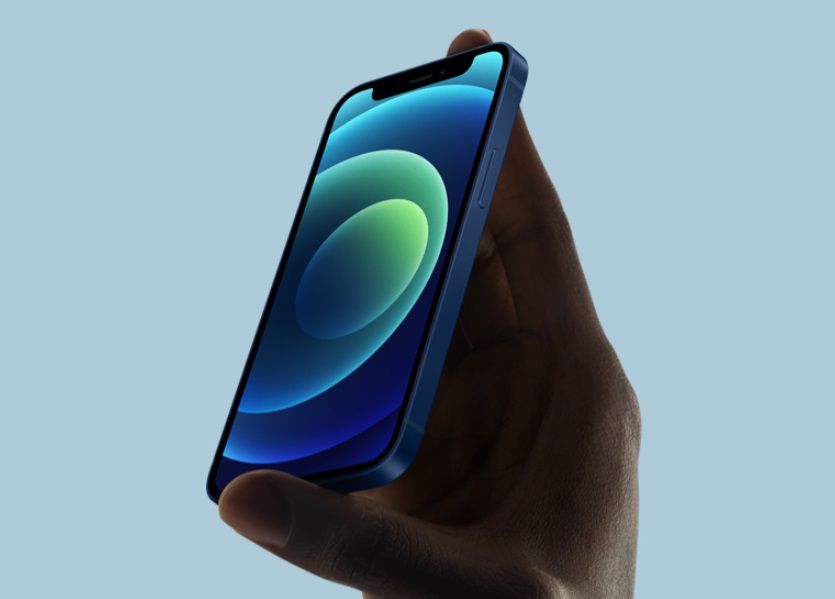 Apple has announced its very first 5G iPhones: the iPhone 12, iPhone 12 Mini, iPhone 12 Pro and iPhone 12 Pro Max. They range in price from $729 to well north of $1,100, but — as Apple proudly announced during the press conference — even the Mini offers access to speedy millimeter-wave (mmWave) 5G networks.

As it turns out, that’s why each new iPhone features this conspicuous groove along the right edge. It’s a special window for mmWave signals, and it appears to be designed so users can visibly see it and perhaps avoid holding it there for maximum signal strength.

Intriguingly, though, it doesn’t seem to be a feature of iPhones that will be sold elsewhere in the world. Here’s the same iPhone 12 Mini picture from Apple UK:

And here’s a comparison image I whipped up of the iPhone 12 Pro Max from Apple’s US and UK websites, respectively:

There’s a simple explanation behind the missing window, though: the iPhone 12 doesn’t support mmWave 5G outside of the United States. If you peruse Apple’s frequency bands page, you’ll see that compatibility with bands n260 and n261 are simply missing everywhere else in the world.

Honestly, I’m not sure it’s a huge loss. mmWave 5G does offer far higher speeds than the “nationwide” flavor of low-band 5G that you’ll also find rolling out today, but the only other consistent thing about mmWave is its inconsistency, since even outdoors, you might not find a signal from one street corner to the next. 5G isn’t a good reason to buy an iPhone this year, period. mmWave definitely isn’t.

But even if you are looking forward to the multi-gigabit theoretical speeds of mmWave in your area because you live right underneath a tower, you probably shouldn’t worry about another “antennagate” just because Apple felt the need to add this tiny window to its phones. For one thing, Apple’s spent years building antennas into the bands of other phones without issues, and it’s already lived through that first scandal.

For another, modern phones don’t rely that heavily on a single band to send and receive your calls, and mmWave adds additional bands to your phone. Lastly, you are also now armed with the knowledge of exactly where that mmWave window is.