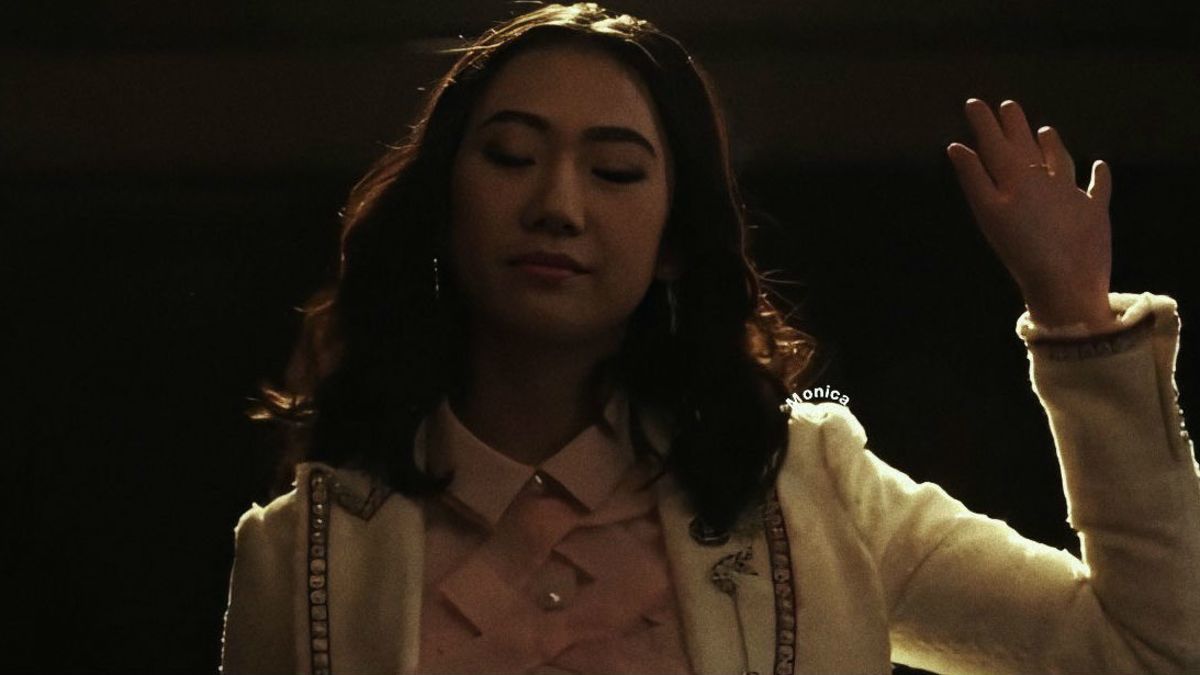 The CW is rebooting the classic 1970s TV series starring David Carradine with an Asian-American woman as the lead. Legacies star Olivia Liang will star in the reboot, executive produced by CW guru Greg Berlanti (Flash, Arrow, almost a dozen others). She plays a young woman who drops out of college to live in a Chinese monastery. When she comes back, she finds her hometown has been overrun with crime, so she must deal with that, as well as an assassin who is targeting her. The plot sounds like it’s got roots from the original—American goes to China, learns some impressive new skills, and returns—but this time sounds a little more contained and focused.

The pilot script was written by Christina M. Kim and directed by Hanelle Culpepper. Kim is also an executive producer, along with Berlanti and Martin Gero, and the other cast members include Kheng Hua Tan, Shannon Dang, Jon Prasida, Eddie Liu, Gavin Stenhouse, Gwendoline Yeo, and Tzi Ma, according to The Hollywood Reporter. Apparently, the pilot was about to go into production before the covid-19 pandemic shut everything down, but based on the script alone, the CW decided to move ahead with the series.

Kung Fu joins multiple other pilots in getting straight to series orders for the network, along with Republic of Sarah, Superman & Lois, and Walker. According to THR, pilots for The Lost Boys and Maverick will be “rolled to next season,” while the fates of spin-offs of The 100 and Arrow “are yet to be determined.”