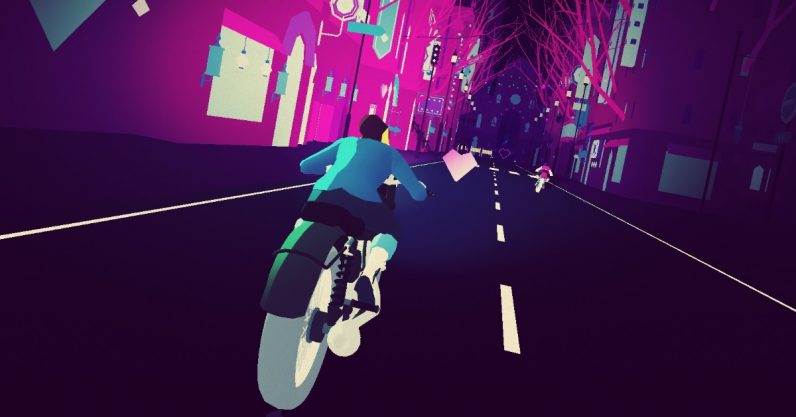 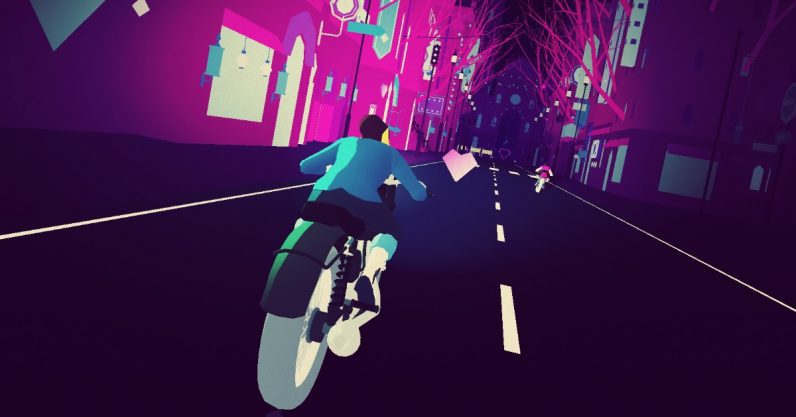 . We’ll be covering tech-related Pride stories and putting a much needed spotlight on the LGBTQPIA+ STEM community and its history all throughout the month of June.

Midboss and Valve are collaborating on an event known as Summer of Pride, which is, among other things, celebrating Pride month by offering a sale on several games that portray LGBTQ+ relationships or characters. The games on offer are exceptional, and I encourage anyone to try as many of them as possible. Just about everything that could be in here is, including some more carefree options, such as the buoyant Pride Run, and more tearful subject matter, like the classic Gone Home.

Disclaimer: your writer is a white, cisgender, heterosexual woman. With that in mind, here are the games I think you should absolutely pick up while the sale is going on.

Yep, this is the game where you can romance single fathers as a single father yourself. A visual novel that’s both self-aware and achingly sincere when it wants to be, Dream Daddy will give you a darned good reason to fall for one of its complex and lovely characters. While some of its mechanics are a bit too… quirky for my tastes, I lived for every piece of banter between the player character and his potential paramours.

Also, Dream Daddy is just plain fun. While the humor may not be everyone’s cup of tea, I do appreciate that, in a sale surrounded by games with stories that can be somewhat melancholic or complicated, it’s nice to play a game that recognizes the essential joy of falling in love and finding your soulmate. But then again, I really enjoyed Huniepop, so maybe I’m just odd that way.

In any given discussion about queer representation in video games, you’ll hear someone point out Gone Home as a seminal moment in both story-driven games and the representation of queer youth. And it absolutely is both of those things, and a pleasant slice-of-life game. But of the two games in developer Fullbright’s library, the one I’ve replayed over and over again is its second outing, Tacoma.

Tacoma is a sci-fi mystery set on a defunct space station, in which the player character must try to find out what happened to the station’s seven residents by combing through AR reconstructions of their movements. In doing so, you inadvertently learn more about their lives, from the struggles of married couple Roberta and Nat, to the burgeoning friendship between Sareh and ship A.I. ODIN. Tacoma feels like a celebration of many different kinds of people and the mundanity of their lives and struggles against a fantastical backdrop.

This is a mystery game that’s told entirely within the confines of a person’s phone. It’s like the ultimate locked door puzzle– how much detail on a person’s life and thoughts can you glean from just their phone? As it turns out when you delve into the phone in A Normal Lost Phone, probably the shortest game on my list, quite a lot.

It’s the revelation of just why the former owner lost the phone that makes the story truly interesting — and that’s all I can tell you without spoiling it. While the sequel, Another Lost Phone, was also good, it suffers from the fact that it’s attempting to replicate the denouement of the original, so I recommend anyone who wants to experience this kind of story play the original.

The rest of the games on this list are relatively sedate, in that they’re mysteries or visual novel-style games that tell their story quietly or slowly. Not Sayonara Wild Hearts. This rhythm runner (to coin a term) is about as colorful and energetic as games get — and it’s quite a difficult beast to master.

The themes of identity and love are slightly less explicit here than they are in the other games on this list, but that just makes it all the more interesting to play. The game’s protagonist and boss characters are exclusively female, and the game radiates this positive energy that’s hard to capture just by telling. And that soundtrack — heck, play it just for that alone.

This is obviously just a taste of the games on offer, but I think it represents a nice cross-section of what’s there and which games are the best to get you started. After this, I recommend delving into the likes of Arcade Spirits, Red Strings Club, Later Daters, or even the excellent adventure game The Outer Wilds which made it into our list of the best games of 2019.

The Summer of Pride Sale will be running through June 25.

Read next: Qualcomm aims to bring 5G to mid-range phones with Snapdragon 690 chipset