The Musk of Romance 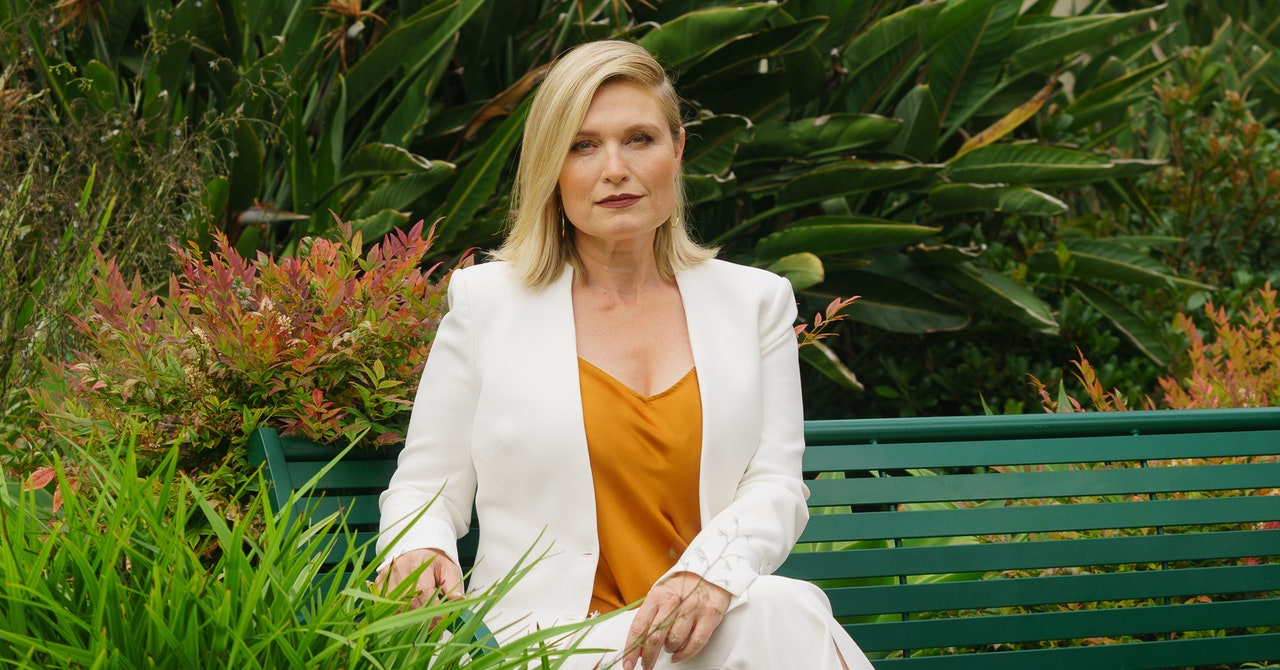 Giulio Berruti was asking an age-old actor’s question: What’s my motivation? The hunky Italian star—6-foot-3, dreamy blue eyes, perfect stubble—was on the set of Gabriel’s Inferno, a pulpy romance movie shot in New York last winter. Why, he asked a group of women a few feet behind the monitor on the soundstage, is Gabriel so angry in this scene?

The women had ideas. Not because they were writers or directors or script supervisors. No, they were fans of the erotically charged novel being adapted for the screen, invited here by the film’s director, Tosca Musk, to share their insights about the relationship between a sweetly innocent graduate student and her (improbably gorgeous) Dante professor who harbors a dark secret.

For about half of the 30-day shoot of Gabriel’s Inferno, a coterie of five to 30 fans mingled on set, sitting next to Musk while she filmed, offering advice. They shared breakfast with Musk, tagged along to wardrobe fittings with the actors, and stepped in front of the camera as extras. Throughout filming, Musk would periodically turn to them and ask, “Is that how you pictured it?” or “What color shirt was he wearing?” The fans always had an answer. “It’s like having your own focus group on set,” Musk says.

The making of Gabriel’s Inferno wasn’t unusual for Musk. This is how she has run all of her film sets for the past three years. In 2017, Musk cofounded Passionflix, a Netflix-esque streaming platform and production company. Musk premieres her movies on Passionflix, and subscribers pay $5.99 a month to access them. The platform specializes in steamy, softcore adaptations of romance novels, the kinds of novels with shirtless buff men on the cover who are always talking about the “tightness in their pants,” the kinds that are “one-handed” reads, whose book descriptions say things, as Gabriel’s Inferno’s does, like: “He does like sex—the hotter and harder, the better.” The types of books, in other words, that many people read in secret.

Here on Musk’s movie set, the fans of the genre not only admit their love of the books, they also sit together parsing the intricacies of sexy scenes with the director: what the exact words of his love note were, whether his paramour would have teased him more sarcastically, whether a make-out scene was exactly as they imagined it. “You’re there to feed the fans, not to feed your own ego,” she says. It helps that Musk is a romance superfan herself. Before filming, she scours the scripts, assessing the accuracy of every sultry glance, thigh graze, and moan. She pores over the material “as a fan and as a woman,” she says, to ensure that everything she wants is in there: “a touch, a look, moments of consent.”

Giving fans exactly what they want has a name: fan service. In recent years, it’s mostly been talked about in the context of science fiction—an Easter egg in a Marvel movie, a running Star Wars gag, hints about a character’s sexuality. Indeed, fandom, and overt concessions to it, has helped make comic-book adaptations, in particular, the biggest genre of the day. It’s not exactly revered as a creative act, though. While fans kvell on Reddit and Twitter whenever they see their hopes play out on-screen, critics are quick to dismiss fan service as hackery, a kind of artistic compromise.

Musk doesn’t care. Romance is already treated as hackery, she says. Although romance books are the top-selling genre in the US, and although movies like 50 Shades of Grey make returns on investment to rival most entries in the Marvel Cinematic Universe, the genre hides in the shadows of popular entertainment. Gabriel’s Inferno has much in common with 50 Shades—both are Twilight fanfic-turned-novels that hit the New York Times best-selling list; both tell the story of a young virgin who falls in love with an older man—but Musk doesn’t have the backing of a major studio. Her budgets never exceed $10 million. A-list actors are out of the question, as are most B- and C-listers. Movies have to be filmed quickly (most are shot in 15 weeks); sets can’t be too complicated, costumes too elaborate.