The NFC specification is adding a new wireless charging standard 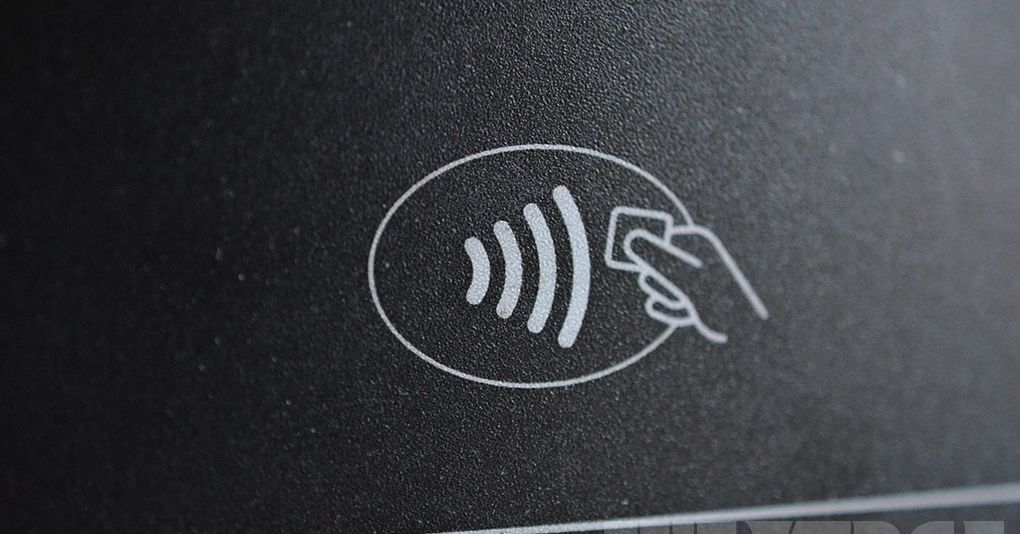 The NFC Forum has announced an update for the short-range wireless technology that adds a form of wireless charging to the standard. Future NFC devices could offer wireless charging functionality, albeit in a way that’s far more limited than the popular Qi standard used by almost every other device (via 9to5Google).

The new NFC standard is far slower than Qi charging, offering up to 1W speeds compared to base Qi speeds of 5W. (Qi fast charging can reach speeds of 10W or more on standard hardware.) And it’ll require new hardware — you won’t be able to just get a firmware update and suddenly be able to have NFC-based wireless charging on your current device.

Considering that the speeds are so slow compared to Qi, one might wonder why anyone would bother to use NFC charging at all. But the key idea behind the new NFC standard is not that it’ll be used to replace Qi charging on things like power-hungry smartphones, but rather complement it.

Unlike Qi, which requires physically large coils to transmit power between devices, the new wireless charging specification WLC standard, as it’s formally called, for NFC allows for a single antenna to manage both communications and charging for a device. The idea is that smaller devices like headphones, fitness trackers, or smartwatches — all of which often already feature NFC antennas for connectivity — could use the new NFC-based standard for charging on the go using similarly NFC-equipped smartphones as reverse-wireless chargers.

While the WLC standard has been officially added to the NFC specification, it’ll still take time for hardware companies to implement the new charging tech, assuming they decide to use it at all.