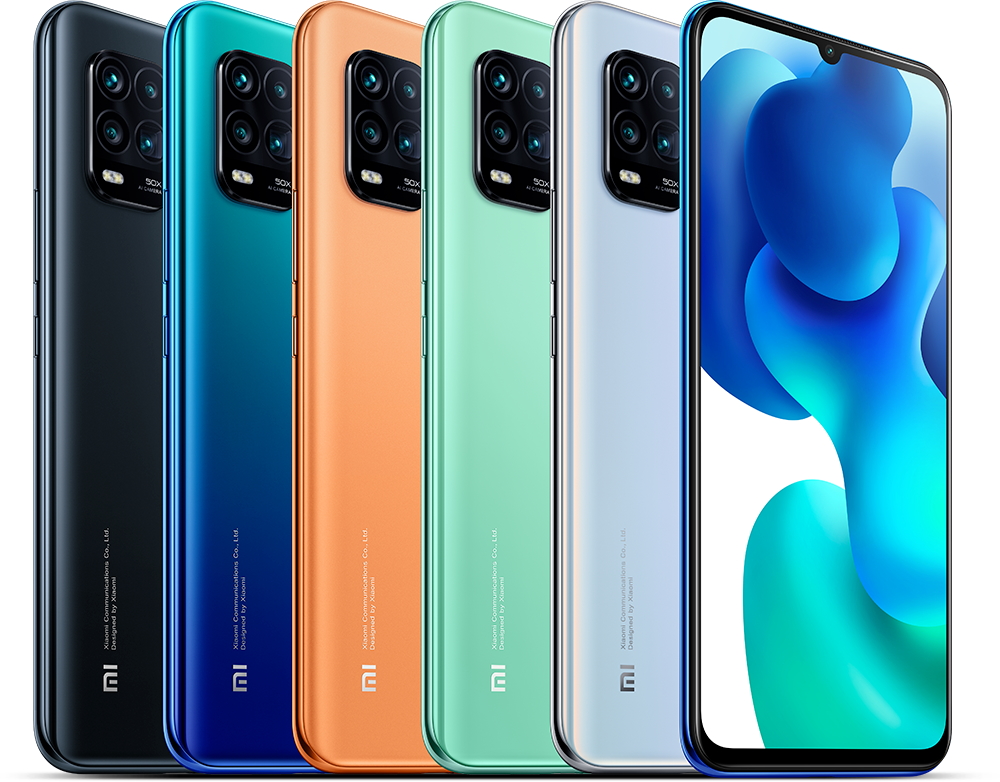 The Redmi 10X series has been made official in China. After over a month of leaks and rumours, the device was launched at an event today in China along with more products including Redmi TV, and Redmi Notebooks.

The Redmi 10X will be the company’s first X series device and sits in between K series and the Note series. Also, this is the first Redmi phone to be powered by MediaTek’s Dimensity chipset. It is also the first device to run on MIUI 12 out of the box based on Android 10.

Both the Redmi 10X and 10X Pro come with a 6.57-inch AMOLED panel with 2,400 x 1,080 resolution with 20:9 aspect ratio. The refresh rate here is 60Hz and the response rate you get is 180Hz. The display also supports Always on Display with customizable text, patterns, and even images. Also, it is HDR10+ certified and it has a peak brightness of 800 nits. Powering the device is the MediaTek Dimensity 820 SoC which scored over 4,15,000 AnTuTu score.

Over to the camera department, both the device houses a 48MP primary camera, an 8MP ultra-wide camera. The 10X Pro features an 8MP telephoto lens with 3x optical zoom and 5MP depth shooter. While the Redmi 10X comes with a depth and macro shooters instead. On the front, you get a 16MP selfie shooter Redmi 10X and 20MP shooter on Redmi 10. The rear camera also supports optical image stabilization, up to 30x hybrid zoom, Vlog mode, Day time long exposure mode, Astrophotography mode, and, several AI modes on the Redmi 10X Pro.

Furthermore, both devices also support dual-SIM 5G(SA/NSA). They harness 2CC carrier aggregation for better network coverage and a seamless handover between two 5G areas. The Dimnensity 820 is a 7nm chipset with four Cortex A76 cores clocked at 2.6GHz along with four Cortex A55 cores at 2GHz for efficiency. That is paired with a five-core Mali G57 GPU. The Redmi 10X and 10X Pro comes with up to 8GB RAM and up to 256GB USF 2.1 onboard storage with micro SD card support. The chipset also features ultra battery saver for 5G usages, smart switch.

To power all the internals, the Redmi 10X series comes with a 4,520mAH battery with 22.5W and 33W fast charging respectively for 10X and 10X Pro via Type-C port. Also, the devices are IP53 rated for protection against dust and water. Both devices come with MediaTek HyperEngine 2.0 along with Mi Game 2.0 that offers better gaming performance. Other features include IR Blaster, 3.5mm headphone jack, Dual SIM 5G, Bluetooth 5.0, In-display fingerprint scanner, NFC (10X Pro), and 1217 linear speakers.

A third, more affordable device was launched today, simply called the Redmi 10X 4G. It is instead powered by the MediaTek Helio G85 chipset with 4GB of RAM. It sports a 6.53-inch LCD panel with a punch-hole for the selfie camera. The back sports a 48MP quad-camera array. The battery is rated at 5,020mAh and supports 18W fast charging. It starts at CNY 999 for the 64GB storage variant and CNY 1,199 for the 128GB model.

The device comes in four colour options: Purple, Gold, White, and Blue. All the three Redmi 10X series will go on sale in China starting next week.