The Redmi 10X will actually be an inexpensive high-end device 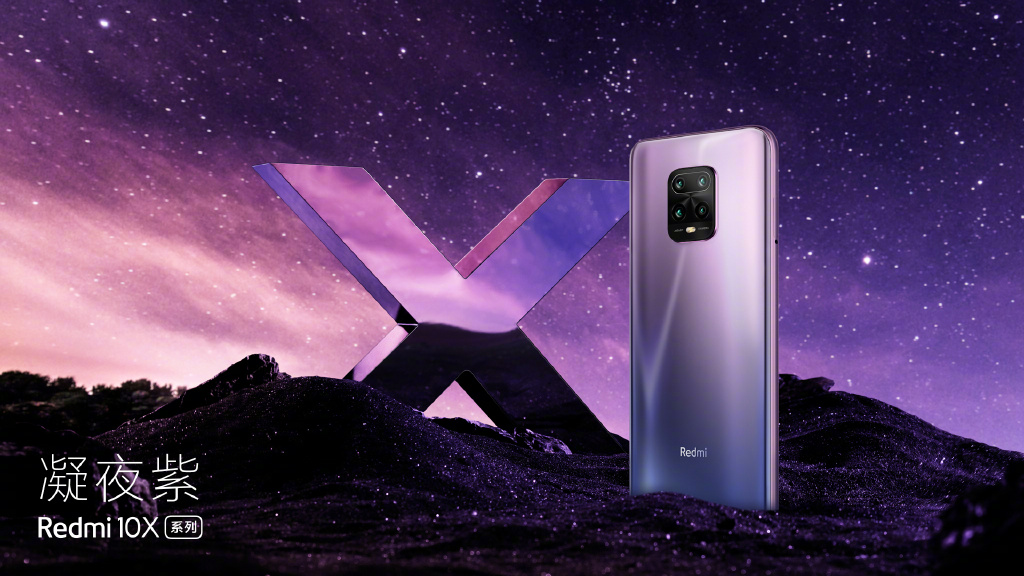 The Redmi 10X has already been heavily leaked before its official launch on May 26. Taking matters into its own hands, Redmi itself confirmed a few key features of its upcoming mid-ranger. Hint: it’s a lot more premium than expected earlier.

Redmi has posted a new teaser on Weibo in China. The teaser reveals that the device will come with dual SIM 5G support with dual 5G standby. It is already a known that the Redmi 10X will be powered by MediaTek’s Dimensity 820 5G chipset.

The Dimnensity 820 is one of the first chipsets capable of dual-SIM 5G. It harnesses 2CC carrier aggregation for better network coverage and a seamless handover between two 5G areas. It boasts four Big Cortex A76 cores clocked at 2.6GHz along with four Cortex A55 cores at 2GHz and is paired with a five-core Mali G57 GPU.

Further, the company has posted more teasers which give us confirmation. To start off, the device will sport an AMOLED display, and as per the previous leak, it will be a 6.57-inch Full HD+ panel with a resolution of 2,400 x 1,080 pixels. The cherry on top here is the always-on display with some customization options like the ability to add an image and a text.

As far as the camera is concerned, the Redmi 10X will pack in a quad-rear camera, the set-up which looks similar to the Redmi 9 Pro series. The camera is said to feature optical image stabilization and up to 30x zoom. Redmi also teased a new camera mode called “neon night screen mode” which looks quite similar to the long exposure shots. Also, the device is expected to come with some sort of water resistance protection, as the company also marketed it as an action camera.

Apart from the above-mentioned specifications, there are a few more that have emerged over the past few weeks. The Redmi 10X is expected to come with 8GB RAM and 256GB onboard storage. It is also rumoured to pack in a 4,400 mAh battery. As far as the colours are concerned the device will most likely come with four options – Gold, Blue, Silver, and Purple.

Lastly, apart from the Redmi 10X, the company is also expected to launch Redmi branded TV and a new RedmiBook.