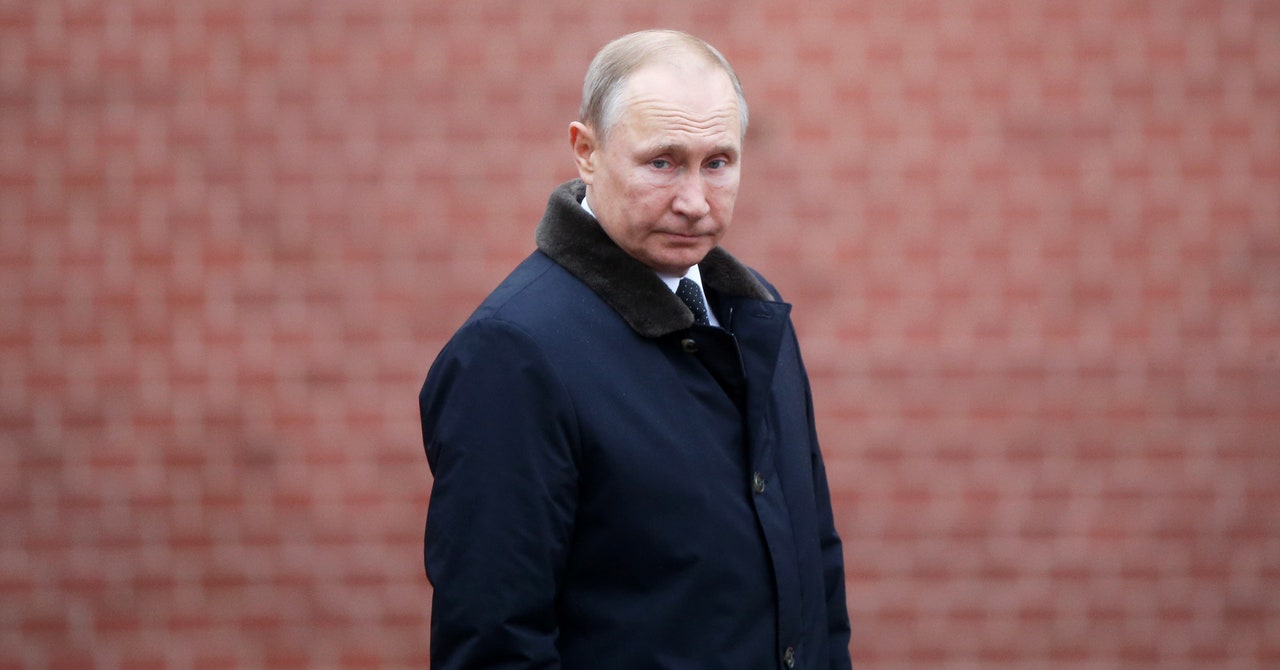 One year ago today, Russian President Vladimir Putin signed into effect a major piece of digital legislation—popularly dubbed the domestic internet law. With it, Russia’s internet and telecom regulator, Roskom, wrested further control of web servers, internet exchange points, and other essential web architecture. At its heart, the law included the right for Roskom to cut off the domestic internet in the event of a security incident.

The media frequently talks of the Russian government’s leading digital authoritarianism. We hear about its internet surveillance practices, its disinformation campaigns, both abroad and at home, and its efforts to replicate the Chinese government’s so-called Great Firewall in blocking political speech and restricting access to foreign news websites.

Justin Sherman (@jshermcyber) is an Op-ed Contributor at WIRED and a Fellow at the Atlantic Council’s Cyber Statecraft Initiative.

An easy conclusion from these headlines is that Russia’s path towards comprehensive state control of the internet is inevitable—an irreversible march towards censorship, surveillance, and online repression. Certainly, Russia’s internet isn’t getting any freer. But the reality of Moscow’s internet control is far more complex and far more uncertain, especially over the long-term—primarily due to challenges of technical execution.

It’s first important to have historical context. Predating modern questions of 1s and 0s in Russia is a notable history of the state controlling information creation and dissemination.

Vladimir Lenin believed strongly in molding public opinion through media control. The Communist paper Pravda, for example, wasn’t meant to provide factual reporting but—in the words of two scholars—to “convince the reader about the proper interpretation of the truth.” (Ironically, pravda means “truth” in Russian.) But where Lenin permitted some dissent in the press, Stalin virtually eliminated it, centralizing state control of radio and television broadcasters and criminalizing opposition views.

This tight-fisted approach to information flows didn’t relent after Stalin’s death. During the 1950s and onward, Soviet officials worked feverishly to keep abreast with radio news. They continued to consolidate influence over TV and the printing press. Government offices restricted access to official documents and copy machines, making it enormously difficult for even many state workers to do their jobs.

In the 1980s, there was a brief change of course as Mikhail Gorbachev instituted openness and transparency policies, or glasnost, which included limiting the Communist Party’s power and allowing a freer and more critical press. When the Soviet Union collapsed and Boris Yeltsin was elected president, the state’s grip over information further relaxed and a free Russian press continued to blossom. Since Vladimir Putin ascended in 1999, this stopped in its tracks.

From typewriters to fax machines to Xerox copiers to radio to television, the Russian government has made a habit of working to control information flows within the country. Under Putin, the internet is no different.

In 2000, as the world recovered from Y2K panic, the Russian government published the Information Security Doctrine of the Russian Federation, citing inbound and foreign-originating information flows as a potential threat to regime stability. “Analysis of the state of information security in the Russian Federation shows that its level is not fully consistent with the requirements of society and the state,” the doctrine read. Around this time the Russian government started to bring the web into its clutches: centralizing state control of domain names, for example, and passing Order No. 130, which exempted the Federal Security Service from telling internet providers about data they were collecting.

All that changed with a few major events. In 2008, online coverage of Russo-Georgian conflict highly concerned Vladimir Putin and other members of the siloviki, the military and intelligence elite. In 2010 and the couple years following, the Arab Spring’s “color revolutions” also worried Russian leadership: Blogs and social media platforms were horizontal organization tools for protesting authoritarian rule. For instance, “in Egypt in 2011, only 25 percent of the population of the country was online,” Zeynep Tufekci has written, “but these people still managed to change the wholesale public discussion.”