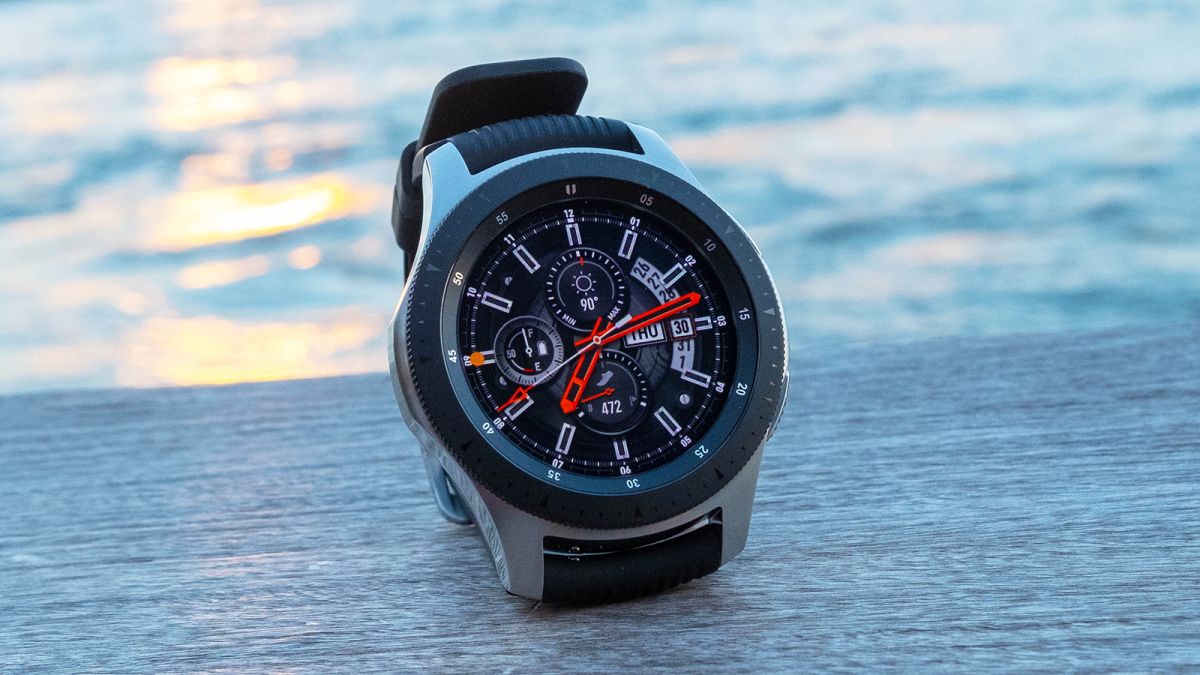 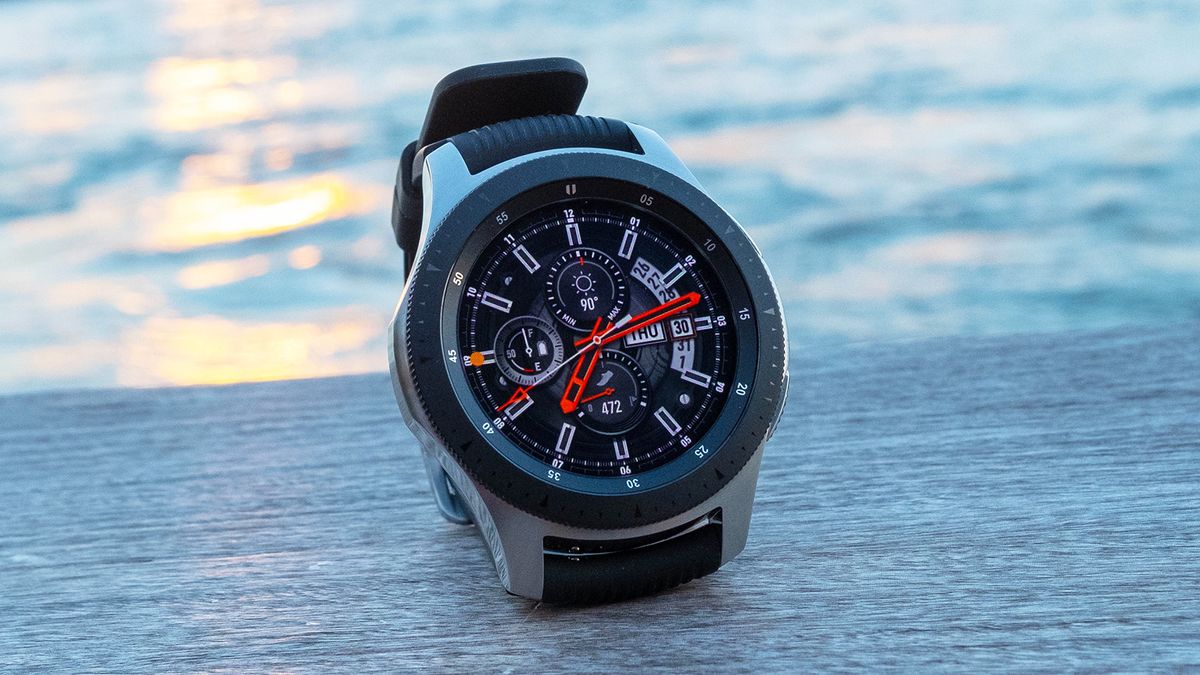 Considering the original Samsung Galaxy Watch launched all the way back in 2018, anticipation levels are high for its successor – though it seems Samsung is skipping a number and calling the new device the Galaxy Watch 3.

We had previously been calling the upcoming wearable the Samsung Galaxy Watch 2, but for whatever reason, that moniker has apparently been ditched, as per new filings made at Thailand’s NBTC (Office of The National Broadcasting and Telecommunications Commission) regulatory body.

As spotted by MySmartPrice, the filings feature product code numbers that match up with recent documentation logged at the FCC (Federal Communications Commission) in the US, so it seems a good bet that the Galaxy Watch 3 is what we’re dealing with here.

It seems strange to skip a number completely, but it would avoid confusion in regards to the sportier Galaxy Watch Active 2 that Samsung makes as well. At the moment the original Watch is cheaper than the Active 2, but it’s also a year older.

What to watch out for

Whatever the name of the new Samsung wearable, the rumors we’ve heard about the device so far still apply. Apparently, the rotating bezel that we saw on the original Galaxy Watch is making a return (it was dropped on the Watch Active 2).

We’ve also heard speculation about the Galaxy Watch 3 (previously known as the Galaxy Watch 2) coming in a new titanium casing, alongside the more conventional aluminum and stainless materials that we’ve seen before.

As for sizes, that’s something else spilled by the NBTC listing: it looks as though the Galaxy Watch 3 will come in a choice of 41 mm and 45 mm variants, slightly smaller than the 42 mm and 46 mm sizes that its predecessor offered.

The smartwatch is being tipped to launch on August 5, alongside a plethora of other Samsung hardware, including the Galaxy Note 20. We will of course keep you informed as soon as anything is made official.

12 cool classes to take on Khan Academy for free

Where to find photography classes online

12 cool classes to take on Khan Academy for free

On Martin Luther King Day, we should honor Coretta Scott King too

Where to find photography classes online