The TCL 10 Pro isn’t the best phone of 2020, but it’s exciting nevertheless 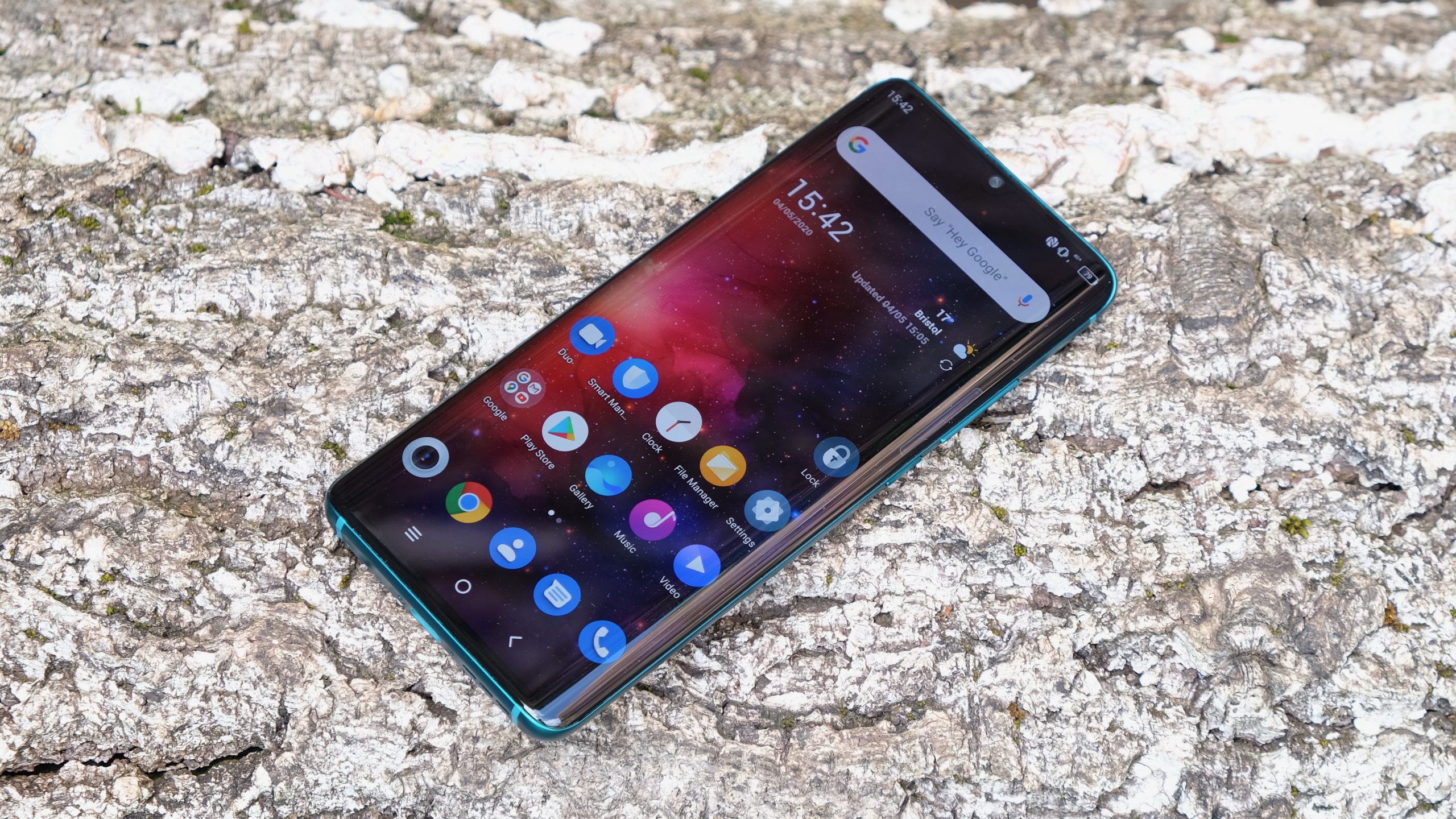 The TCL 10 Pro isn’t the best smartphone in the world – and in fact, it didn’t even break into our main list of the top 15 phones you can buy right now – but nevertheless, I’m excited to see it on virtual shop shelves.

The TCL 10 Pro received three stars out of five from TechRadar, and we called it “not a bad phone” with a further (and more damning) clarification that “you can get so much more for the money, whether you’re minded towards Android or iOS.”

For clarity, I didn’t review the TCL 10 Pro for TechRadar so I haven’t used the handset extensively, but I’m excited because this phone shows there’s still space for new entrants in the mobile market.

Welcome to a new contender

That quote from our review is quite damning, right? But that doesn’t mean we want TCL to give up. In fact, I want TCL to see that criticism (and it’s not just us, a lot of our rival tech publications seem to agree with our review of the phone) and run further with a sequel.

TCL entering the phone game with its own branding is an exciting move. Previously, the company has produced handsets through its sub brands of Alcatel and BlackBerry, both of which catered to a very different niche than TCL is trying to target with the 10 Pro.

BlackBerry handsets under TCL haven’t thrived, but they’ve consistently offered a business-focused experience that you can’t really get anywhere else. Alcatel on the other hand has been consistently producing some of the best affordable phones on the market.

With the TCL brand becoming more and more recognized in the TV market, it makes sense for the company to apply the name – and the methodology associated with it – to smartphones too.

That methodology involves offering a quality product, but making some necessary cuts to ensure it comes in at an affordable price, which is what it has tried to do with the TCL 10 Pro.

The TCL 10 Pro isn’t looking to compete with the very top-end handsets for a lower price. This isn’t going to be the phone you consider instead of a Samsung Galaxy S20 Ultra or iPhone 11 Pro Max, but it may be an alternative to a Samsung Galaxy A90 5G or even something like the OnePlus 8.

And while the TCL 10 Pro isn’t entirely successful, with the experience of making that phone behind it, whatever comes next from TCL may be a true contender for the very best mid-range phone that money can buy.

No matter what, we now have another major manufacturer with a lot of money behind it – along with experience in the consumer tech market – going full throttle and developing 5G handsets for the mid-range mobile phone space.

That’s exciting, and while I won’t be recommending the TCL 10 Pro itself to people, I’m excited to see what the company is capable of doing next.