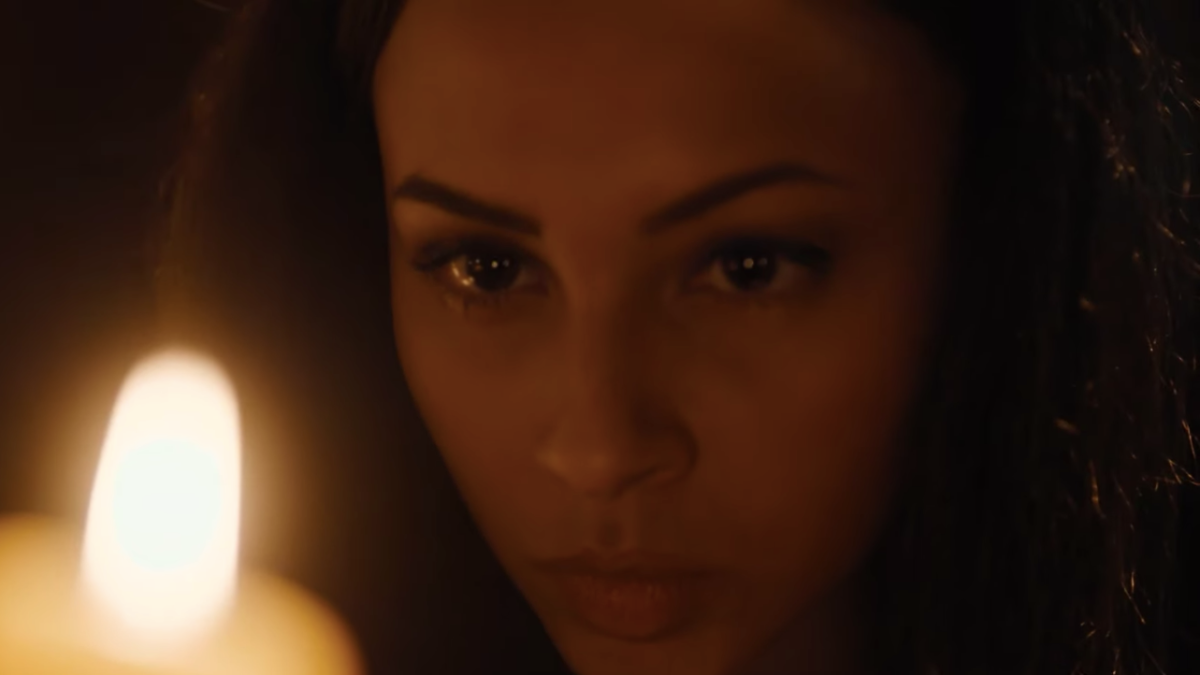 You know how Charlie Brooker was insistent that now’s not the time for messed up stuff like Black Mirror? The Twilight Zone’s creative team said “sure, Jan.”

Though producer-host Jordan Peele’s knowing smile in The Twilight Zone’s new season two trailer is sinister as hell, what’s actually shown doesn’t at all make it clear just what one’s meant to expect from the upcoming season—aside from the concept of an entire world being frozen for maintenance and…maybe people getting got by some sort of cephalapod.