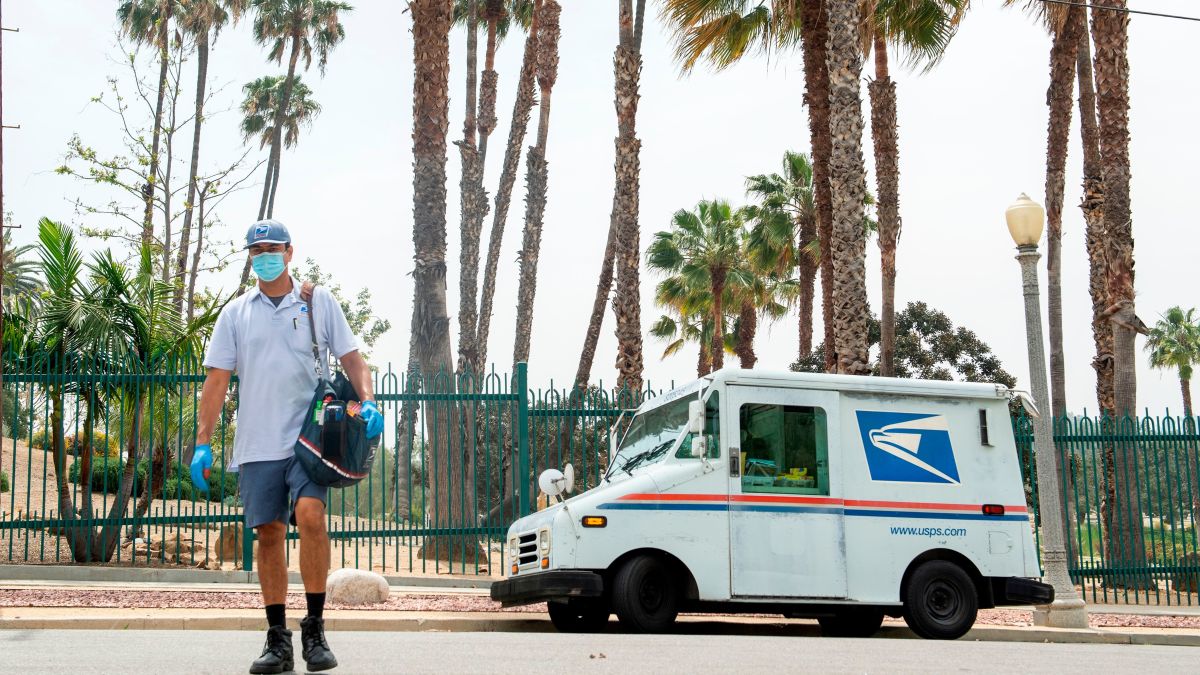 Almost a month after President Donald Trump threatened to block a $10 billion emergency loan to the U.S. Postal Service unless it raised shipping prices on companies like Amazon, UPS, and FedEx, the USPS has decided to review its package delivery contracts, according to anonymous sources who spoke with the Washington Post. Trump has complained for a long time that he believes the USPS undercharges those companies to deliver on its behalf, and has consistently pushed the independent agency to charge them more—approximately “four times” more than what it currently does.

“If they don’t raise the price I’m not signing anything, so they’ll raise the price so that they become maybe even profitable but so they lose much less money,” said Trump. Trump has blamed the USPS’ financial trouble on not charging other retail and delivery companies enough to use their services, even when the USPS is required to charge a certain amount.

The USPS has always fought back, saying it maintains the prices it does to stay competitive in the marketplace. But with Deputy Postmaster General Ronald Stroman’s resignation, and finance chairman of the 2020 Republican National Convention, Louis DeJoy, set to become the new postmaster general on June 15, it appears the USPS has quietly broken down out of what seems like desperation to stay afloat, especially during the current pandemic, and fear that Trump might follow through with these threats.

According to the Washington Post, over the last few weeks the USPS has been seeking bids from consulting firms to reexamine what the agency charges companies like Amazon, UPS, and FedEx. Contracts are generally reviewed on a yearly basis, and analysts have repeatedly warned that suddenly raising package prices that drastically would cause more bad than good, not just for the USPS or Amazon, but for small businesses and individuals too.

Additionally, Trump and Treasury Secretary Steven Mnuchin have been trying to attach several caveats to that emergency loan from April, which would grant the Trump administration financial oversight over package prices and bulk-discount contracts. It’s one step on a steep slope to the USPS losing its status as an independent agency.

Package shipments account for 5 percent of the USPS’ volume, but 30 percent of its revenue. Since the pandemic has shuttered cities all over the country, package volume has increased by 70 percent. However, a deep drop in personal and marketing mail has cut revenue by a huge amount, and the increase in package shipments has been unable to account for that loss. As of now, the USPS is on track to lose $13 billion by the end of this year.

Attempting to circumvent Trump’s influence over the USPS, congressional Democrats have included funding for the independent agency in its $3 trillion Health and Economic Recovery Omnibus Emergency Solutions Act, or Heroes Act, which gives $25 billion in aid to the USPS and prevents the Trump administration from being able to dictate package prices and contracts.