The Xbox Series X Has 60 FPS As ‘Standard’, But It’s Not Guaranteed 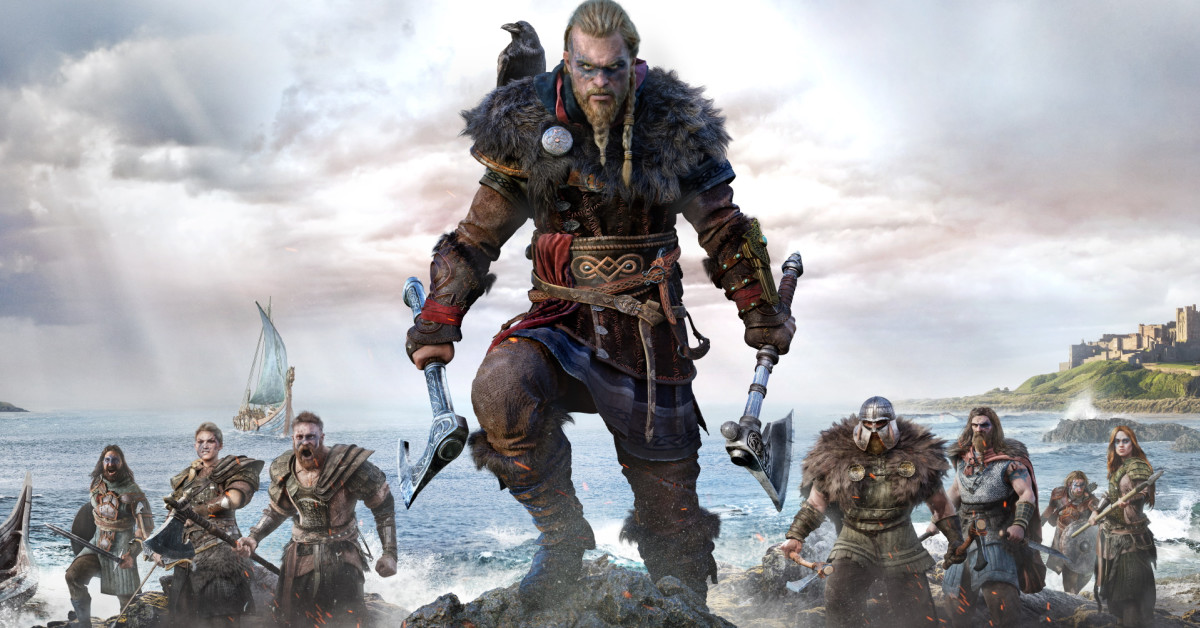 After Ubisoft confirmed today that Assassin’s Creed Valhalla will run on the Xbox Series X at a minimum of only 30 frames-per-second, people are wondering what they can expect from Microsoft’s new gaming console. The answer is not constant 60 fps gaming.

“Developers always have flexibility in how they use the power, so a standard or common 60 fps is not a mandate,” Xbox marketing chief Aaron Greenberg noted in tweet last night.

Greenberg was commenting on a discussion about Valhalla’s performance on Microsoft’s upcoming console and what fans should expect overall. Valhalla was a logical discussion point. It was as the big third-party game shown at Microsoft’s Xbox Series X not-quite-gameplay reveal last week. In theory it should be a showpiece for what the console can do.

Meanwhile, Microsoft has been calling the Series X a “true generational leap in processing and graphics power.” So what gives?

At least part of the confusion can be sourced back to how Microsoft has been talking about what the Series X will be capable of and the way it’s been throwing around the word “standard.”

“With Xbox Series X, we will elevate the way games look, play and feel,” Xbox boss, Phil Spencer, wrote back in February when details about the hardware were revealed. “We will also remove the technical barriers faced in previous generations and enable developers to create more expansive, immersive gaming worlds that invite more players to play. From a technical standpoint, this will manifest as world-class visuals in 4K at 60FPS, with [the] possibility of up to 120FPS, including support for Variable Refresh Rate (VRR), and 8K capability.”

The same post also mentioned 60 fps being the “standard” output of the console, with 120 fps being the new upper limit for what upcoming games might target. Greenberg reinforced this idea last week as well writing on Twitter “60fps will be the standard output, but the architecture allows us to support up to 120fps.”

But elsewhere, Microsoft has been hedging , citing the understandable desire to give developers “creative control” over how their games appear on Series X. “The team knew they needed to build a next generation console that could run games in 4K at 60 fps with no compromises for developers,” Xbox communications manager Will Tuttle wrote in a March spec reveal. He continued:

“They also challenged themselves to deliver a level of performance once thought impossible on console, including support for up to 120 fps for the most demanding and competitive games. While they believe resolution and frame rate are creative decisions best left in the hands of title developers, the team wanted to ensure the system was able to support the needs of the largest blockbusters, competitive esports, and innovative independent creators.”

Jason Ronald, who’s leading development on the Series X, similarly left the door open to sub-60 fps rates in an interview with Eurogamer last week. “Ultimately, we view resolution and framerate as a creative decision,” he told the site. “Sometimes, from a pure gameplay aspect, 30 is the right creative decision they can make. But in previous generations, sometimes you had to sacrifice framerate for resolution. With this next generation, now it’s completely within the developers’ control. And even if you’re building a competitive game, or an esports game, or a twitch fighter or first-person shooter, 60 frames is not the ceiling anymore.”

This week Microsoft made it more clear that, while 60 fps might not be the ceiling anymore, it also won’t be the floor. “Ultimately, it is up to individual developers to determine how they leverage the power and speed of Xbox Series X,” the company told Verge reporter Tom Warren last night.

It’s not entirely shocking that this is where we’ve ended up. Hardware design and game development are full of tradeoffs, and this console generation has been full of games that opted for 30 fps because of things like visually demanding open worlds, or vice versa. It’s also possible that Assassin’s Creed Valhalla, as both a third-party game and a cross-gen one, isn’t a particularly good showpiece for what the Series X—or even the rival PlayStation 5—will be capable of in the long run. Games made exclusively for either next-gen console should provide a better measure of their capabilities.

In a statement to IGN, Ubisoft acknowledged the 30 fps minimum for Valhalla and emphasized using the Xbox Series X’s power for perks other than framerate, “leveraging not only the graphics enhancements offered by the next generation of consoles, but also faster loading times and the new architectures.”

While 60 fps has remained elusive for a number of games on console, it’s much more common on PC. Destiny 2 is locked at 30 fps even on the powerful Xbox One X, players with higher-end PCs have been playing it in 60 fps for years. And while Assassin’s Creed games have been traditionally capped at 30 fps on consoles, including even remasters of older ones, on PC they haven’t been, allowing players to decide on their own set of trade-offs between higher resolution and higher frame-rates.

It’s not clear yet whether Valhalla running at a “minimum” of 30 fps means there’s room for that to increase once the game comes out. Assassin’s Creed IV: Black Flag got an update increasing its resolution when it came out on launch consoles. Who knows how things will shake out with Valhalla once it actually ships. Since there’s no actual 60 fps “standard” on Series X though, it probably won’t be the only game running at a lower framerate.