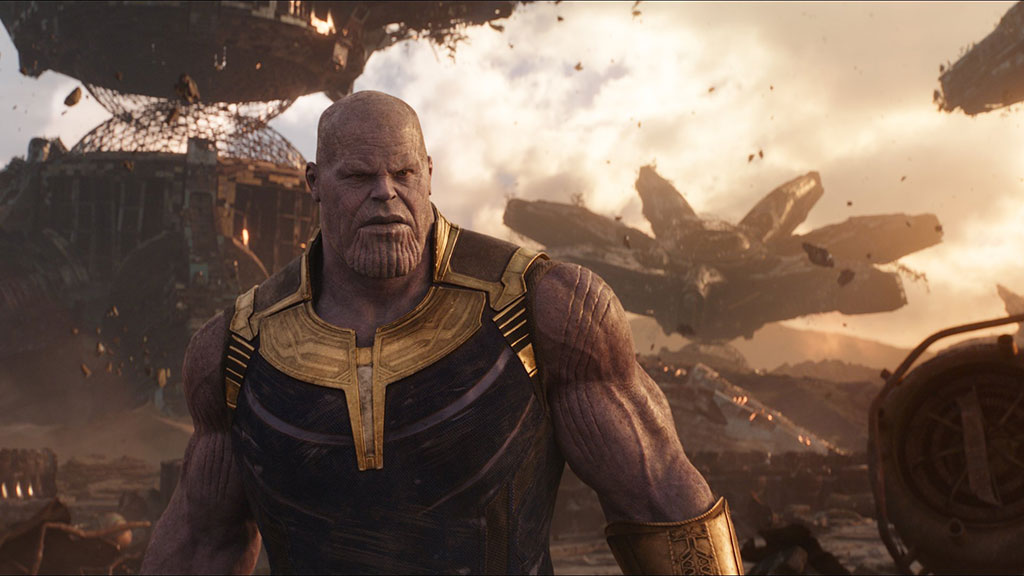 Avengers: Endgame finally saw the end of Thanos, the purple space demigod who wielded the Infinity Gauntlet and (temporarily) deleted half of all life in the universe.

Spoilers ahead: Thanos was killed twice: once with Thor’s axe at the start of Endgame, and again by Tony Stark with the Infinity Gauntlet, though the latter was an earlier version of Thanos.

But what if he could live again? An Avengers: Endgame fan theory suggests that Thanos isn’t dead, and a newly-emerged deleted scene suggests Thanos was simply “willed out of existence” instead of killed.

This was highlighted by The Independent, which points to an Avengers: Endgame deleted scene on Disney Plus between Bruce Banner (Mark Ruffalo) and The Ancient One (Tilda Swinton).

Here’s the dialogue from The Ancient One that’s causing a stir: “If someone dies, they will always die. Death is irreversible, but Thanos is not. Those you’ve lost are not dead, they’ve been willed out of existence, which means they can be willed back. But it doesn’t come cheap.”

The theory, then, is that like the fallen Avengers at the end of Infinity War as well as half the universe’s population, Thanos could still live again if someone willed it.

Here’s why it doesn’t make sense

To be honest, when you watch the scene, you can see why it was replaced. The dialogue feels rough and cheesy compared to the finished result, which is a careful and interesting exchange between two characters who have never met, played by two outstanding actors. There is no real tension in the scene, and it’s packed with exposition.

But the real reason this theory doesn’t work is that this is an ‘alternate’ scene to the one we see in the film. The scene was reshot to create more conflict between The Ancient One and Hulk, according to a commentary by directors Joe and Anthony Russo. They also thought it was overly complicated.

It’s possible that that this scene was altered to avoid this very theory being perpetuated.

This scene is not formally part of continuity, then, and therefore the MCU doesn’t have to fulfil the rules that The Ancient One lays out here.

Thanos is gone. But, if superhero comic books love anything, it’s bringing a character back from the dead.