This company claims it can use nuclear waste to make batteries that last 28,000 years without charging 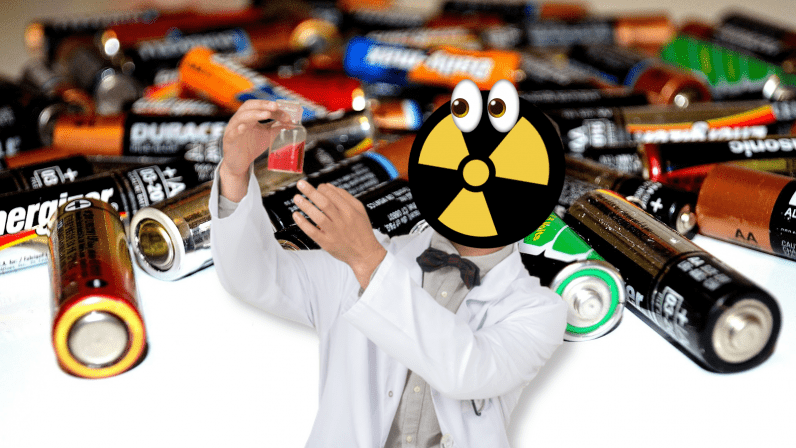 Batteries, the point of focus for everyone when it comes to electric vehicles (EVs). They’re undeniably the most important component of an EV, having a large impact in defining range, weight, cost, and longevity of the vehicle.

In many cases, the battery is the limiting factor when it comes to the lifespan of an electric car. In the industry, most manufacturers consider the battery to be end-of-life when it can no longer hold more than 80% of its original charged capacity.

It’s hard to say when this will occur, but one thing is for sure, the more complete charge cycles a battery undergoes, the closer it gets to the end of its useful life. Manufacturers tend to warranty their batteries for eight years, or 100,000 miles.

But wouldn’t it be great if manufacturers could guarantee their batteries for much longer?

Well, one battery developer claims that its cells can last for 28,000 years, and that’s just on one charge! The secret? Nuclear waste.

NDB purifies this graphite and uses it to create carbon-14 diamonds. That layer of diamond is coated in another layer, this time, of carbon-12 diamonds, which acts as a tamper proof protector to contain the radioactive material. These structures are then layered to create a cell capable of producing electricity. NDB says that it could repurpose the structure to fit any kind of standardized battery size, like AA, AAA, and so on.

Before you get too concerned though, the levels of radiation given off by the battery are lower than the natural radiation of the human body. So it should be safe.

While they would be undeniably useful in EVs, their long life also makes them perfect for devices like pacemakers.

The company claims that its technology can be scaled up, and it could be used to make battery packs suitable for an electric car that lasts up to 90 years.

Those are certainly some hefty claims. Not only would it revolutionize electricity storage and generation, it would provide a use for the world’s nuclear waste. NDB explains the tech in more detail in the video below, but bear in mind, the last minute and a half suggests buying the company’s shares, so take that for what you will.

There’re no signs of when, or even if, this might become a reality, though. But once again, developments like this show that we’re only scratching the surface of potential when it comes to battery tech.