This definitely isn’t the Apple Watch 6, but it is a gorgeous fan-made concept 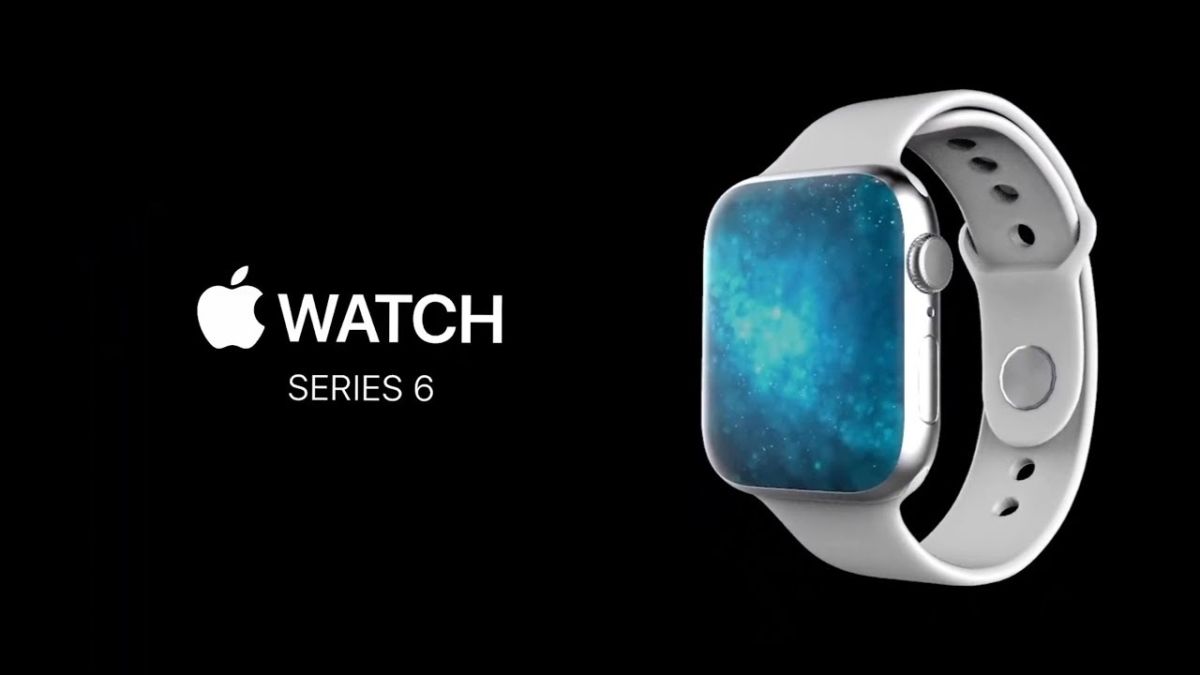 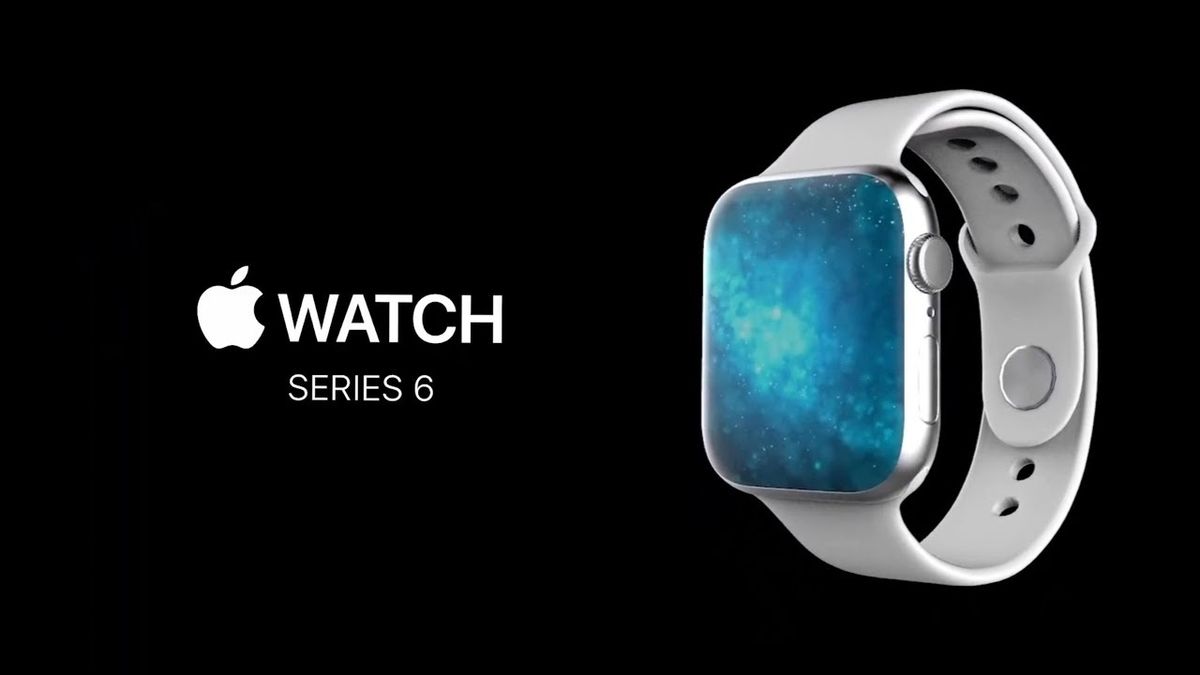 There are enough Apple Watch 6 leaks and rumors out there that we expect a fresh iPhone-compatible smartwatch in 2020. But, no, we didn’t just see it in a new video.

A clever fan-made concept video titled ‘Introducing Apple Watch Series 6’ is making the rounds on YouTube right now, and while this Concepts iPhone creation isn’t the actual Apple Watch 6, it is worth your 60 seconds. Just temper your expectations later this year.

The concept video imagines the next Apple Watch as the one that finally sports an edge-to-edge display without any bezel and, apparently, without a change in the watch dimensions, according to the video description. If only.

We explored Apple’s video archives and noticed that a lot of the tweaked footage is borrowed from the Apple Watch 4 reveal in 2018. That makes sense, as it’s the last time that Apple changed up the sizing and bezel of its smartwatch, so the company was showing off the fullness display back then. This fan concept takes it to the max.

Doesn’t back up Apple Watch 6 leaks, though

Here’s the rub. While fan-made concepts are all well and good, they do fool plenty of consumers into thinking they’re the real deal. More importantly, this isn’t what we’re expect from the Apple Watch 6.

In fact, all of the Apple Watch 6 rumors to date suggest few design changes. We may be in for new sensors for keeping tabs on your blood oxygen level and, in an effort to detect panic attacks, your overall mental health.

Both the Apple Watch 4 and Apple Watch 5 can detect sudden falls and Afib, so it’s realistic to think that the company will round out its Watch’s unique health prowess by expanding into mental health awareness.

Apple Watch 6 sleep tracking is expected, although we’ve pinned that for a feature in the last several Apple Watch hardware updates, ever since we wrote about Apple’s acquisition of Beddit three years ago. This may be the year – for real this time.

Finally, there’s the more farfetched Watch 6 rumor that argues that Apple has been busy adding Touch ID, either to the digital crown button or underneath the display. There’s a very outside chance that the new iPhone SE 2020 won’t be Apple’s only mobile product with Touch ID this year.

Don’t get us wrong, we’d like to see an edge-to-edge Apple Watch 6 display, but that hasn’t been borne out in the leaks to date.