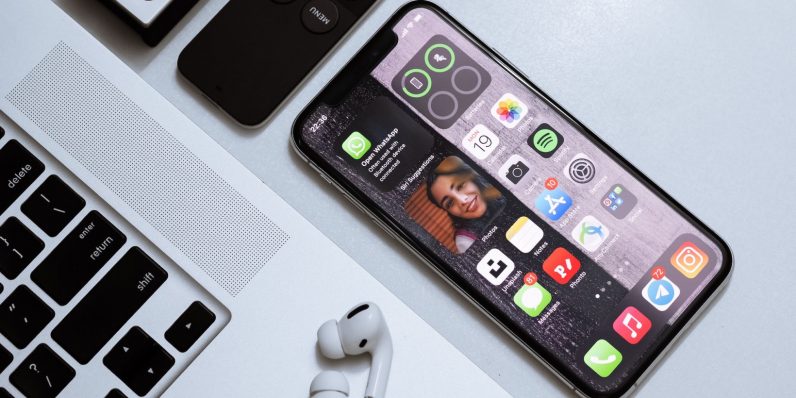 TLDR: The iOS14 and SwiftUI Bootcamp Bundle breaks down everything a coder needs to build apps in Apple’s latest mobile operating system.

If you know anything about Apple, you likely know this — Apple marches to the beat of its own drum. While Android systems are marked by their openness, products from Cupertino have always been safeguarded within an inch of their lives, deathly leery of outsiders creating for their finely-curated digital ecosystems.

Which is why anyone who wants to create apps for the iPhone better be up to speed on using SwiftUI. Apple’s own proprietary programming language for creating apps for iOS devices, there’s even more nuance to using SwiftUI now following the release of the latest Apple operating system iOS14 back in September.

With the training in The iOS14 and SwiftUI Bootcamp Bundle ($24.99, over 90 percent off, from TNW Deals), you’ll know all the steps and inside tricks for building killer apps that meet with Apple’s strict seal of approval.

This three-course package includes almost 44 hours of instruction in the most up-to-date methods and tools for building Apple-sanctioned apps and widgets that can then be sold in the Apple App Store.

You can get started with iPhone Apps for Absolute Beginners: iOS 14 and Swift 5. Just like the name suggests, this is the perfect introductory training for anyone who wants to build for the iPhone. If you’ve got a day job already, this course won’t take more than an hour or two a day over two weeks to train you up on everything you need to know to build iPhone apps. Once you learn the basics, this training helps embed that knowledge while you build working apps as practice, including a currency converter, an emoji dictionary, a daily journal and more.

Next, SwiftUI: The Complete Developer Course goes deeper into Swift itself, including a step by step instruction in each technology in the SwiftUI framework. Across more than 24 hours of content, the SwiftUI basics, its tools and technology all reveal themselves as you continue to build apps based off your new-found knowledge.

The training closes with SwiftUI Apps for All Apple Platforms…because yes, SwiftUI works with all of Apple’s devices. This course takes users throughout the entire Apple universe as students create an iPhone app called HypedList, then use SwiftUI to make iPad, Mac, Apple Watch and even Apple TV versions.

Each of these courses regularly would cost you $200, but as part of this collection, they’re available for less than $8 each, just $24.99.

Read next: TourBox Neo is the graphic design editing controller that finally gets it all right