This is the cheapest laptop with 8GB RAM, and it even comes with Windows 10 Pro 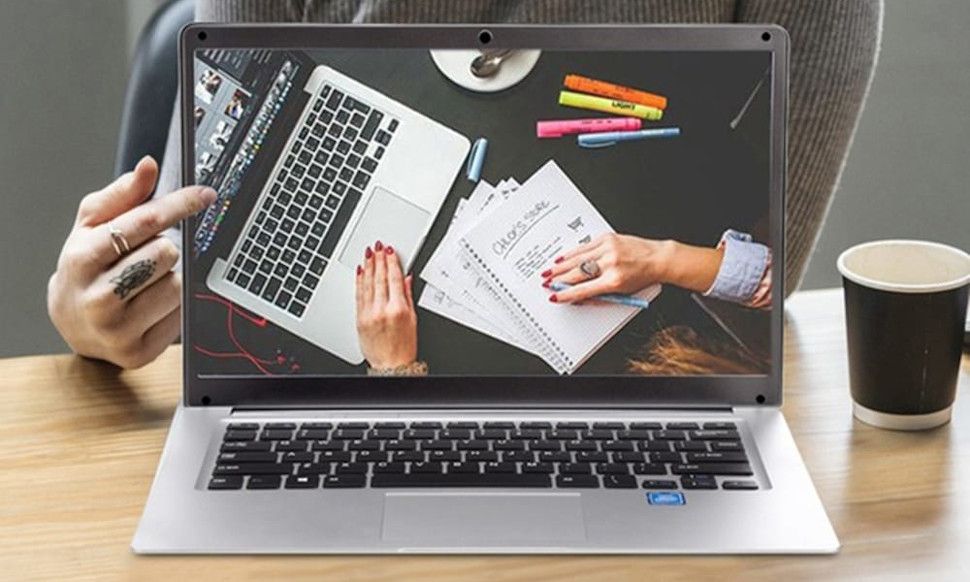 Lhmzniy KUU Kbook laptop – $189.99 from Gearbest
(£163.80/AU$311.99)
The KUU Kbook from Lhmzniy hits the all important 8GB RAM threshold – and does so at an impressively affordable price. Its processor is by no means the most powerful around, but the inclusion of a 128GB SSD and Windows 10 Pro make this an excellent bargain indeed.View Deal

8GB is the magic number because it’s the minimum amount of memory Windows 10 will run on comfortably. Remember, 1GB of memory tends to be allocated to graphics, so very often you’re left with significantly less than 80% of available RAM.

Thankfully, this notebook from Lhmzniy hits the all-important threshold. Just note that exact prices will vary region by region, depending on the day’s exchange rate, and international customers may be levied additional charges by customs.

The notebook’s only major weakness is its processor – a relatively slow Intel Celeron N3350, which is about 10% faster than the ubiquitous Intel Atom x5-Z8350 CPU.

Design-wise, it looks a lot like the older Apple MacBook Pro laptops, but with a greater number of ports (two USB 3.0, one HDMI, one card slot and one audio connector).

We’re doubtful about claims its battery can last eight hours, but find it plausible the machine can accommodate both a SATA drive and an M2 drive.

If you don’t mind a larger laptop, the Lhmzniy A8 could prove an even better buy (for a 22% premium), with its Celeron J3455 CPU offering twice the performance of the N3350.