This lifesaving Apple Watch feature could be coming to your Fitbit 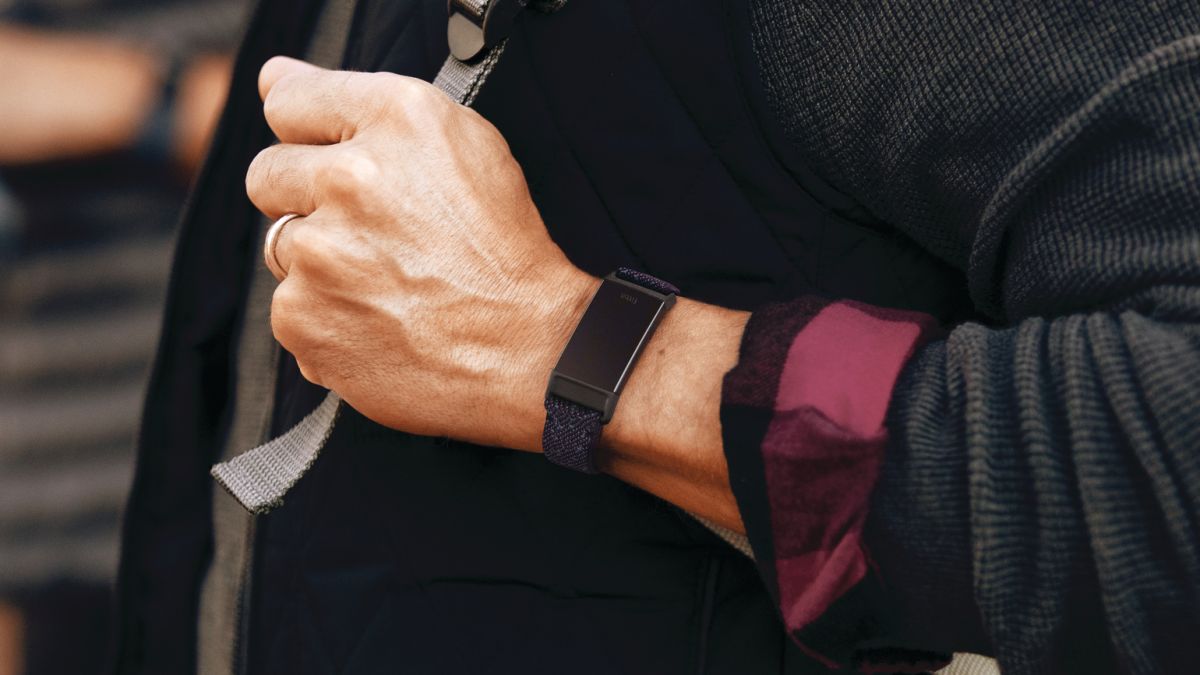 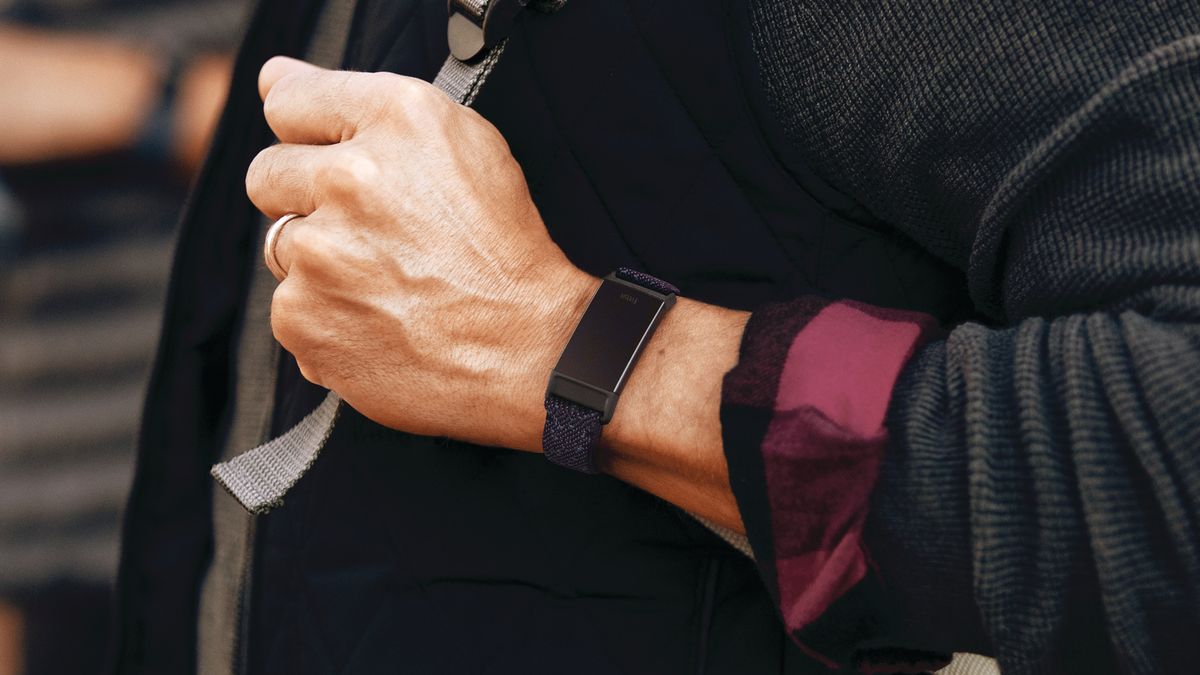 While the Apple Watch series has had the feature for a while now, Fitbit could soon be introducing the ability to detect irregular heart rhythms into its range of wearables.

The company has launched the Fitbit Heart Study which aims to discover if its heart rate-sensing products are capable of detecting atrial fibrillation (AFib), which is a specific type of irregular heart rhythm. You can find out more about AFib and sign up for the trial here.

The trial is open to any resident of the US, aged 22 years or older, who owns one of the following Fitbit products:

If you choose to participate, Fitbit will notify you if it detects an irregularity in your heart rhythm that could indicate AFib and, after sending the notification, will “connect you with a doctor for a consultation at no cost to discuss next steps”.

The company also assures that the data is confidential and strictly for the purpose of this study.

As mentioned before, the Apple Watch has had this feature for a while, with a similar study (Apple Heart Study) conducted in November 2017 leading to the rollout of the feature to all Apple Watches both past and present.

With Google’s parent company Alphabet officially declaring that it will buy Fitbit back in November 2019, it’s no surprise that the study is getting pushed ahead at this time.

If the feature does get rolled out to all compatible Fitbit devices, it will give the brand a better shot at competing with the Apple Watch series. The same can be said of the rumored Google Pixel Watch – it would make a lot of sense for this upcoming competitor in the smartwatch field to make full use of its parent company’s acquisition.