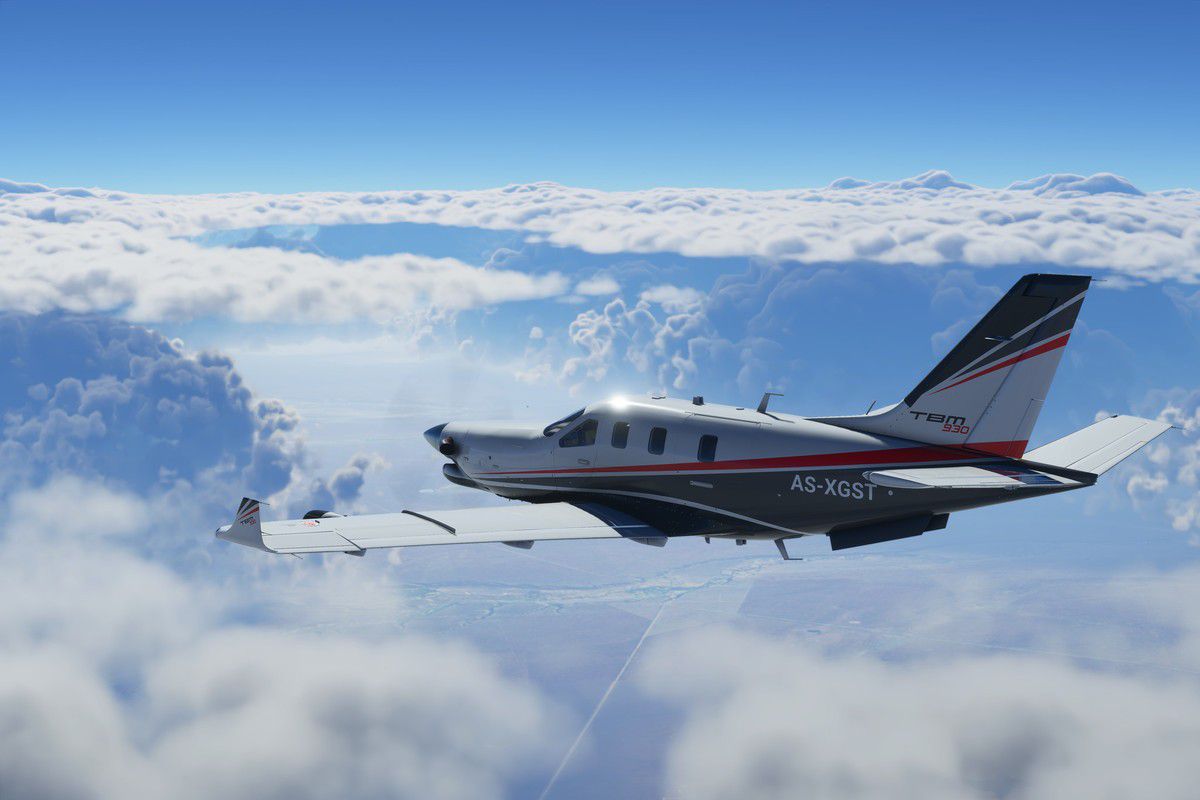 Microsoft’s video begins with Microsoft Flight Simulator 1.0, which was originally released in 1982 for IBM-compatible PCs. It allowed players to fly a Cessna 182 across New York, Seattle, Los Angeles, and Chicago. The beginning of the video also demonstrates just how much PC sound cards have changed over the years.

Microsoft went on to release Flight Simulator 2.0 two years later in 1984, improving the overall graphics and adding in crucial joystick support. The 3.0 version then arrived in 1988, with additional aircraft and customizable displays. Flight Simulator 4.0 added a bunch more features, including random weather and dynamic scenery to improve the experience of the game. It was also the first version for Macs, with a number of custom mods and add-ons developed for it.

Flight Simulator 5.0 then arrived in 1993, paving the way for improved realism in the series thanks to new texture support. Version 5.1 continued the trend for more realism, before Flight Simulator for Windows 95 debuted in 1996 with higher frame rates and more aircraft to choose from. Several versions later, Flight Simulator 2000 appeared in 1999. This was a major release for Microsoft, in an age where 3D games were increasingly pushing boundaries on game consoles.

In Microsoft’s video, you can see the jumps in graphical changes when it gets to the Microsoft Flight Simulator 2002 release in 2001. The 3D virtual cockpit feature was particularly impressive at the time, allowing you to pretend you were a genuine pilot with a view from within the cockpit.

Flight Simulator X, released in 2006, was where the series went on a long hiatus. Microsoft added in new aircraft, a number of expansion packs, and moved to release the game on DVDs for the first time.

Microsoft didn’t revive Flight Simulator fully until earlier this year, with an ambitious target of mapping out the real world for players to fly anywhere thanks to Azure artificial intelligence, real-time weather, and a choice of lots of different aircraft. Comparing the versions over the years, it’s incredible to see just how far this particular game and gaming in general has changed. Here’s to the next 40 years.