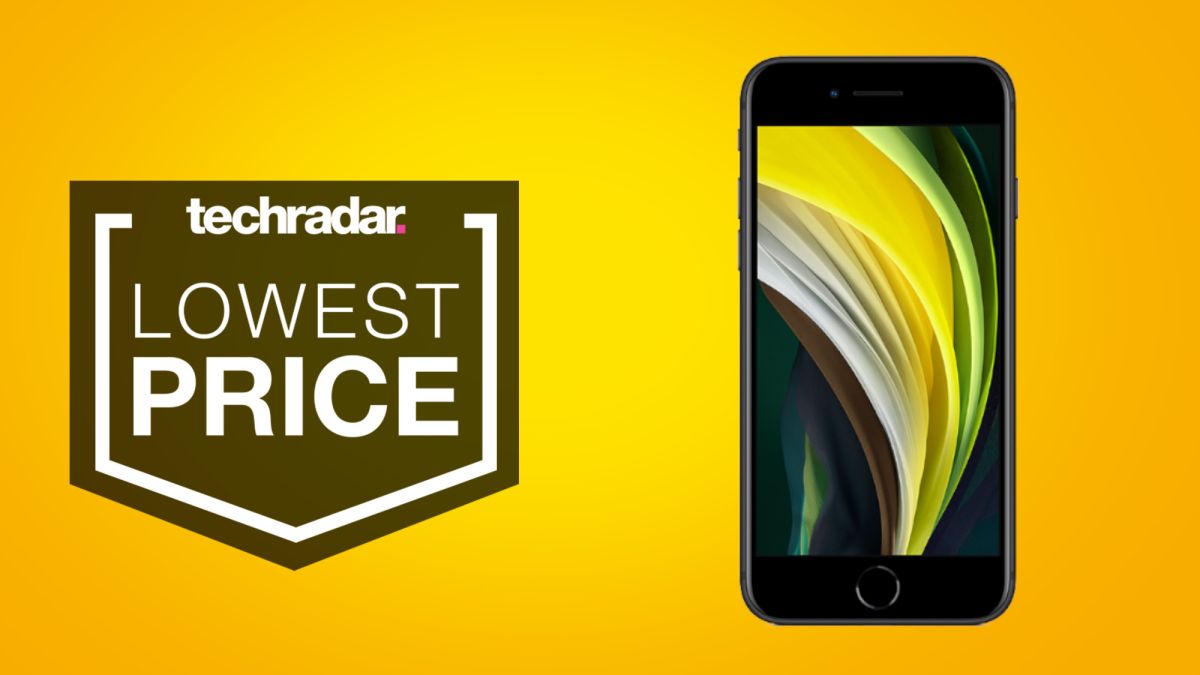 For those on a budget there’s never been a better time to be shopping around for a cheap phone. Not only has the Google Pixel 4a just been released, but the latest iPhone SE deals from Apple and the big carriers mean you’re literally inundated with options right now – even with the chance to pick an iPhone for free.

Take Apple’s generous trade-in program for example. Using this awesome service you can get an unlocked Apple iPhone SE for just $229 (was $399) right now if you’ve got an eligible old phone ready to trade-in. That’s easily the cheapest price on an unlocked iPhone SE right now, and a great pickup if you need that flexibility with your phone.

If you don’t need unlocked however, the best iPhone SE deal is absolutely at Verizon, where you can pick one up for free with a new line on an unlimited data plan. That’s a fantastic freebie for those thinking about switching over to the carrier with the best coverage nationwide, although it’s also open to existing customers as well.

For those on AT&T, you can currently get the iPhone SE for just $5 a month right now – a whole $8 cheaper than the standard price. Similar to the Verizon deal, you’ll need to be picking one up with a new unlimited data line, but there are no limitations on eligibility – this deal is open to both new and existing customers.

Not in the US? Check out the best iPhone SE deals in your region just below.

This weekend’s best iPhone SE deals in the US

Apple iPhone SE (unlocked): $229 at Apple with trade-in
This is currently the cheapest way to pick up an unlocked iPhone SE 2020 right now, and surprisingly it’s from Apple themselves. Thanks to their generous trade-in program you can save yourself up to $170 right now, which is no small amount of change. We recommend this thoroughly if you want the flexibility of an unlocked phone or are planning on pairing your device with a prepaid plan.
View Deal

Apple iPhone SE (Verizon): free with a new Unlimited line
When it comes to coverage and speeds, Verizon is the carrier to beat right now. They’re also the most generous carrier when it comes to free iPhones, giving you the chance to score a brand new 2020 iPhone SE for absolutely free. Note – you’ll need to be picking this up with a new line on an unlimited data plan, but this deal is still open to both new and existing customers.
View Deal

Apple iPhone SE (AT&T): $5.00 with a new Unlimited line
Also fantastic value is AT&T’s current iPhone SE promotion – giving you the chance to cut your monthly bill by $8 when you pick one up with a new unlimited data line. This one might not seem like it’s quite as good value as the Verizon one above but remember, AT&T generally has cheaper plans overall so overall you might be getting a cheaper package here.
View Deal

The best iPhone SE deals in your region

If you’d like to see more options, head over to our main iPhone SE deals page, where you’ll find a more exhaustive list including offers from many of the smaller carriers. Our iPhone deals page is also great if you want to contrast and compare what else is available from Apple, or alternatively see our cell phone deals page for Android options.