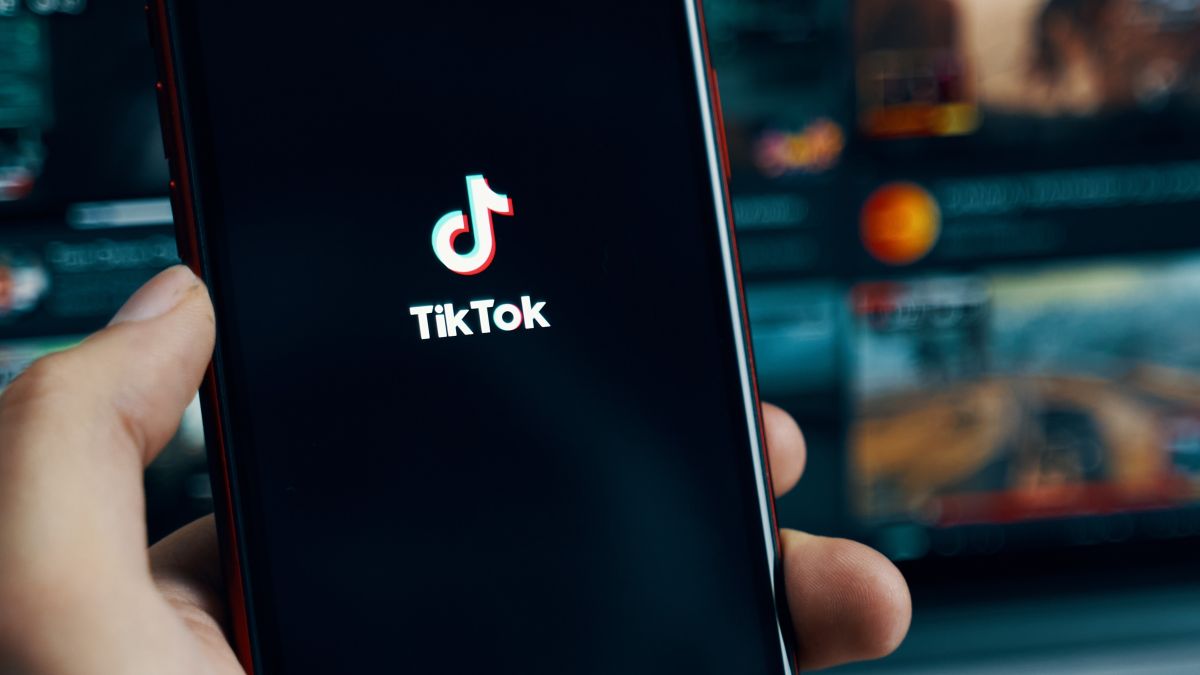 Microsoft is just one of the many companies considering acquiring the social media app TikTok from its parent company ByteDance following President Trump’s executive order that the service needs to be sold to a US company to continue operating in the United States.

However, things didn’t start out this way when the software giant first began talks with TikTok this summer. Originally Microsoft had discussed taking a small stake in the company and becoming one of the app’s minority investors, according to a new report from Moneycontrol.

At the time, it was believed that even a smaller deal could be a win for both companies. For Microsoft, a minority investment in TikTok could lead to the company deciding to use Azure over competing cloud computing services. According to The Information, the social media app signed a three-year deal with Google Cloud worth at least $800m for its cloud services in May of last year. A deal could be quite profitable for Microsoft especially if it ends up being TikTok’s sole cloud services provider in the US.

TikTok and its parent company ByteDance would also end up benefiting from the deal as it would provide the app with more legitimacy and could help propel the company’s valuation outside of China.

After President Trump ordered ByteDance to sell off TikTok by September 15, its parent company is now considering selling parts of the app’s global operations to several potential bidders.

In addition to Microsoft, Oracle is reportedly also interested in acquiring TikTok, though it is unclear as to how the enterprise software company would benefit from the deal. Some news outlets have pointed to Oracle CEO Larry Ellison’s public affiliation with President Trump as a potential factor in the company’s involvement.

“We believe a potential relationship with TikTok US in partnership with Microsoft could add this key functionality and provide Walmart with an important way for us to reach and serve omnichannel customers as well as grow our third-party marketplace and advertising businesses. We are confident that a Walmart and Microsoft partnership would meet both the expectations of US TikTok users while satisfying the concerns of US government regulators.”

We still have a few more days before ByteDance will be required to sell off TikTok but at this time a deal price is still unclear but the price could be anywhere between $20bn and $50bn depending on which parts of the app will be sold.