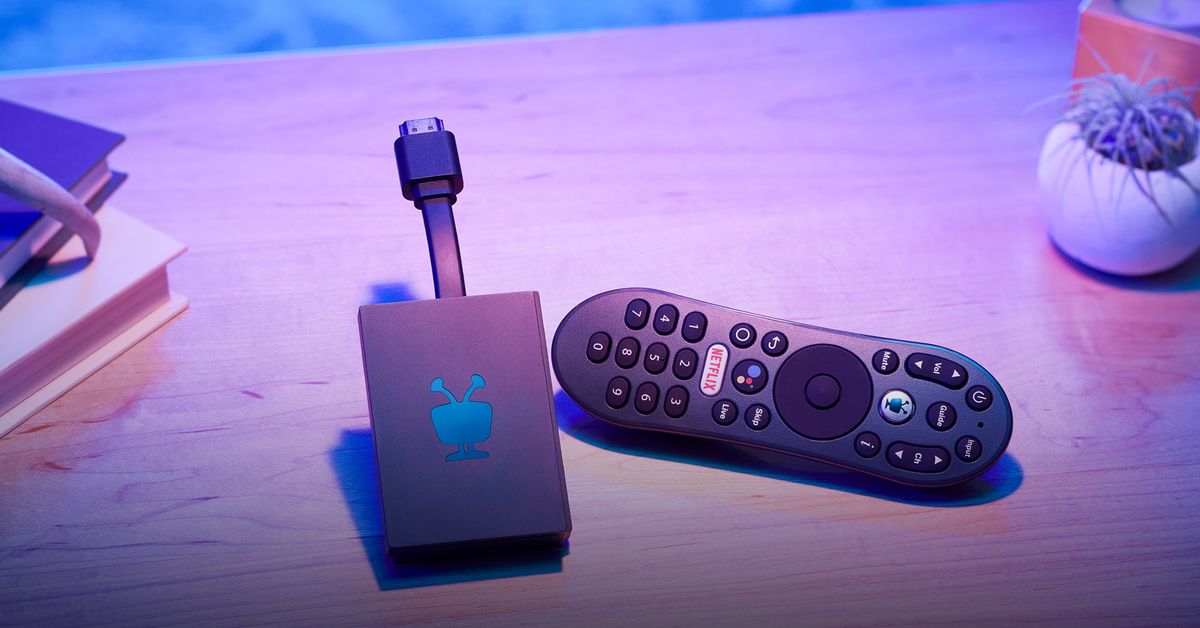 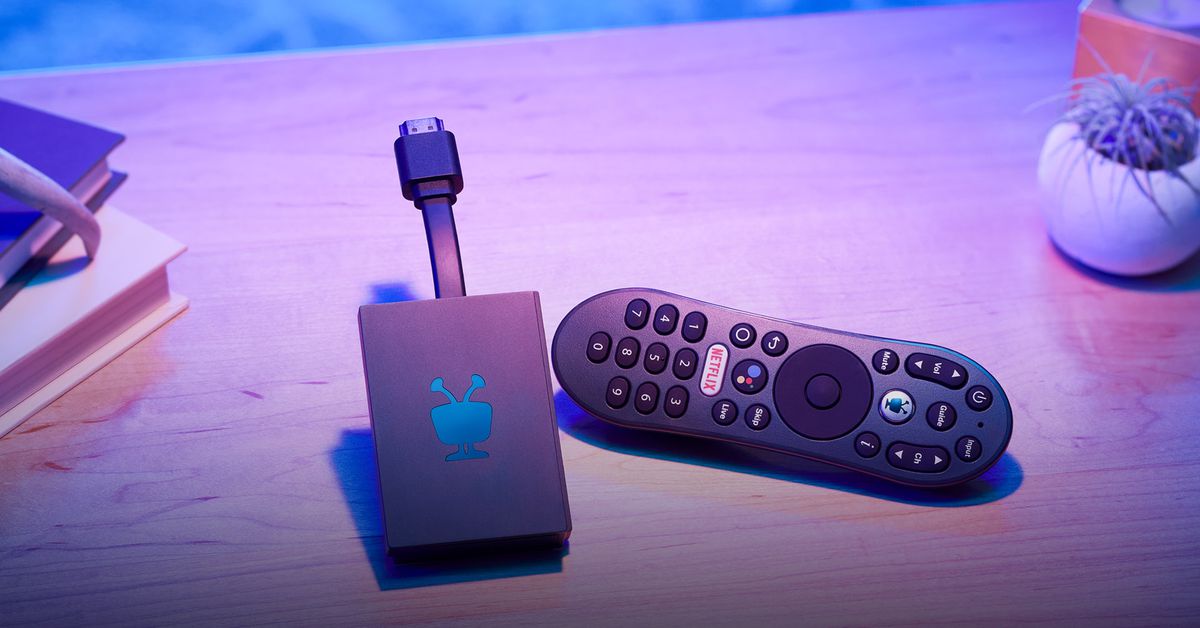 TiVo’s Stream 4K, the company’s new attempt to compete with Roku and Amazon’s streaming devices, is now available. The small dongle looks a lot like a rectangular Chromecast, runs on Android TV, and supports Dolby Vision HDR and Dolby Atmos. It costs $70 normally, but until May 27th, TiVo is selling it for $50.

Announced back at CES 2020, the Stream 4K is a little different from TiVo’s traditional DVR players. Instead of receiving a live TV feed over cable or an antenna, it’s designed to stream TV over the internet via a partnership with Sling TV. That means there are no TiVo service fees to worry about here. Instead, you’ll need a Sling TV subscription, which costs between $30 and $45 a month.

The TiVo Stream 4K has a range of features that will be familiar to anyone who’s used a streaming device in recent years. It plugs into the back of your TV using HDMI, and you power it over Micro USB. Android TV gives you access to the Google Play Store to download apps, and you can also use voice search or access Google Assistant via its remote. Finally, there’s its built-in TiVo Plus service, which — similar to the Roku Channel — offers access to free movies, TV shows, and 49 streaming channels. If you’ve liked TiVo’s traditional “peanut” remote in the past, then you’ll be happy to know that a smaller version comes with the Stream 4K.

After TiVo focused on the DVR market for so long, it now feels like it’s making a serious effort to catch up to the cord-cutting trend with the Stream 4K. The tricky part will be proving that it can be competitive despite its regular price being higher than the Amazon Fire TV Stick 4K ($50) or the Roku Streaming Stick Plus (also $50).