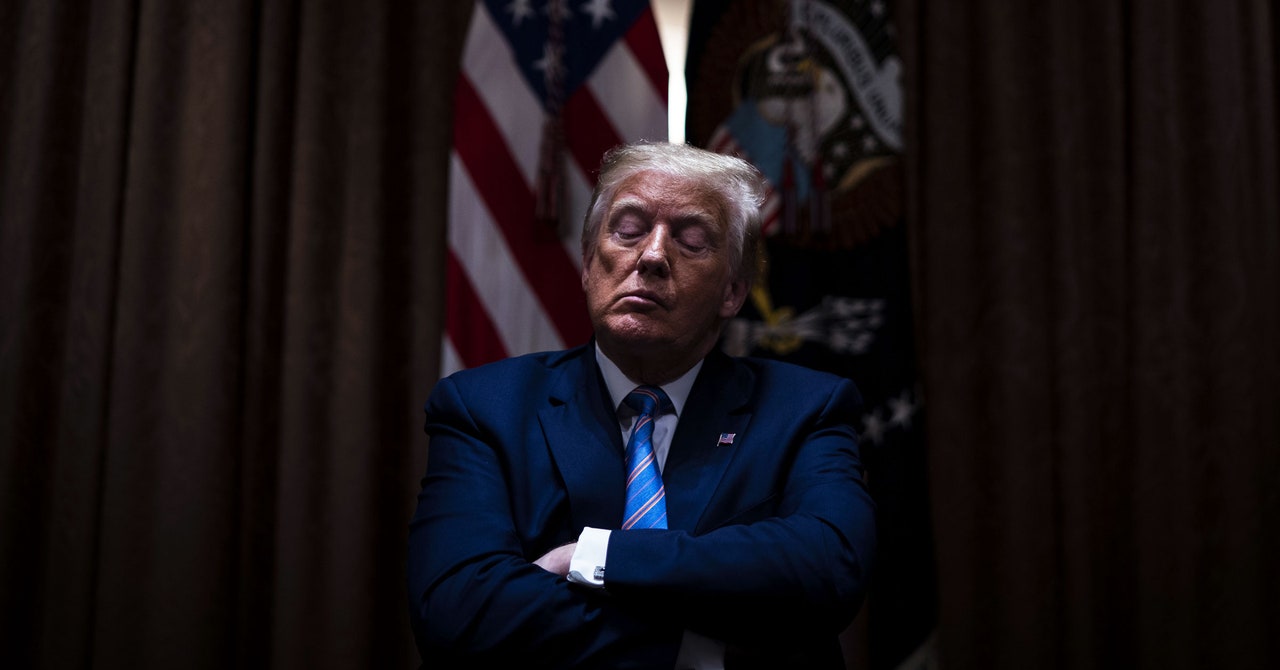 In various primary races in recent months, amid two urgent and generation-defining pandemics, progressive Democrats have insisted upon a message of change. Meanwhile, the most polarizing showman of this era, likely fearing the failure of his presidential re-election campaign, has moved with the bombastic self-interest of a carnival barker to discredit the same voting system that vaulted him into office. Call it The Scandal of Our Times.

Forget that voting by mail was already on the rise before Covid-19 struck, according to a report by US News. Forget that an easy solution to the fear of disease spreading at crowded polling stations is mail-in ballots. Forget that Utah, Oregon, Hawaii, and Colorado already conduct most of their elections through the Postal Service. Forget that election interference contributed to President Trump’s victory in 2016. Forget that the real scandal of our times is actually taking place on the streets, at this very moment, as law enforcement and white Americans reckon with the harm their privilege has wrought.

Consider, instead, that a reality show, which is to say Trump, is nothing without its cruel aggrandizements. This is why mail-in ballots are not, in fact, deeply beneficial to a healthy democracy, but rather will lead to “the most RIGGED Election in our nation’s history.” According to the Los Angeles Times, the Republican National Committee has committed $20 million to blocking mail-in voting expansions this year.

Three main ingredients define truly gripping reality TV: instability, disbelief, and the kind of candied hyperbole that has made genre staples, such as Big Brother and Keeping Up With the Kardashians, absorbing cultural institutions. Reality TV becomes about presenting the world in a way that upends the viewer’s sense of it; it’s not so much reality as it is the director or producer or editor’s interpretation of it. In the most effective of these scenarios, reality is completely inverted.

Across the last four years, Trump has done his best to exploit the viewing public’s understanding of the real world. As media became more obnoxiously fragmented, he emerged as the rare entertainer who commanded attention across just about every social and TV network. Streaming broke the TV box and Trump, capitalizing on that disintegration, became TV.

He is a man who has little use for reality despite it being the TV medium where he does his best work. Trump has relied on its genre appeals above all else, while blending in various other glaring small-screen touchstones. Congressional impeachment is styled as a prestige conspiracy thriller; a comment on Hurricane Florence, in 2018, echoes the dopey satire of Veep. As with all artful TV villains, Trump remains central to the prevailing chaos, documenting it as he brandishes it.

Streaming broke the TV box and Trump, capitalizing on that disintegration, became TV.

The avatar he assumes is richly colorful and one of relentless cunning; Trump’s influence is contingent on how well he can pivot the game in his favor. His power is gleaned from the instability he creates around him. All the while, the audience watches in nude shock. The goal becomes about unsettling the fact of what we tell ourselves we know: What is true is not actually true but something else entirely. This destabilization of reality becomes his sole drive; fiction his currency.

It becomes a game of crafted explosions; the culmination of the show is meant to provide a kind of logical symmetry—though viewers may find an occasional thrill in plot disruptions, what they ultimately desire is resolution—and Trump works against this theory of reality TV. The genre is dependent on neat endings, on reconciliations, and because he is a skillful manipulator of images, of how people and things are perceived and sculpted, he engineers a reality opposite the one his audience knows to be true.