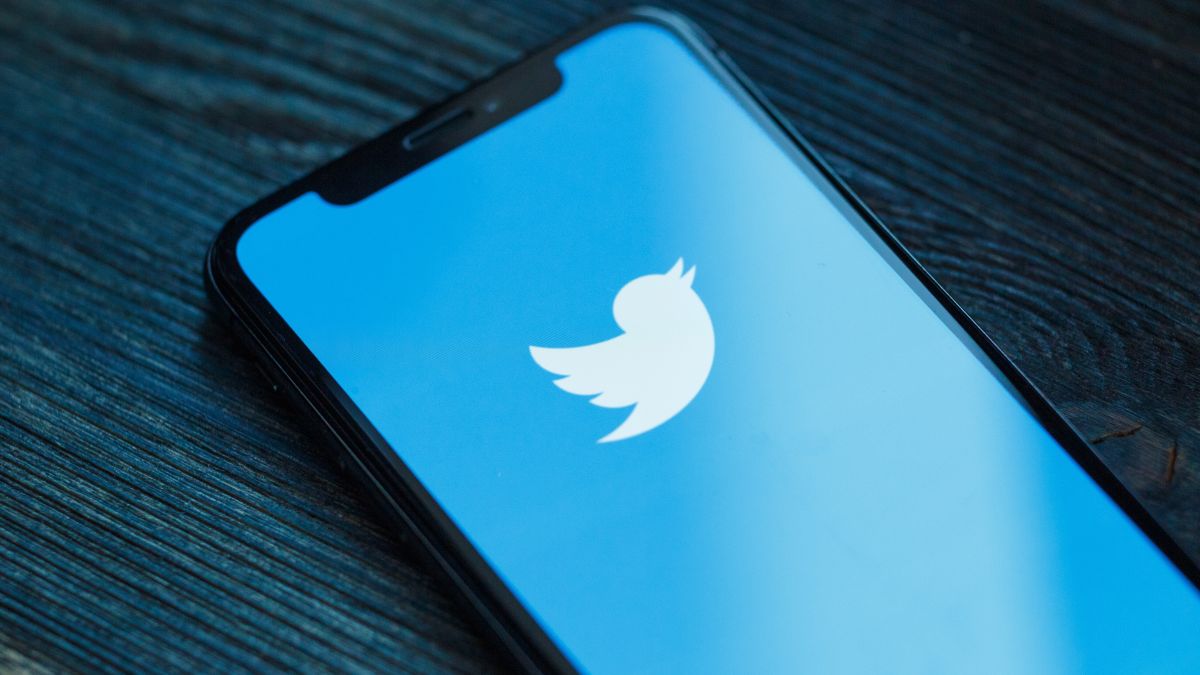 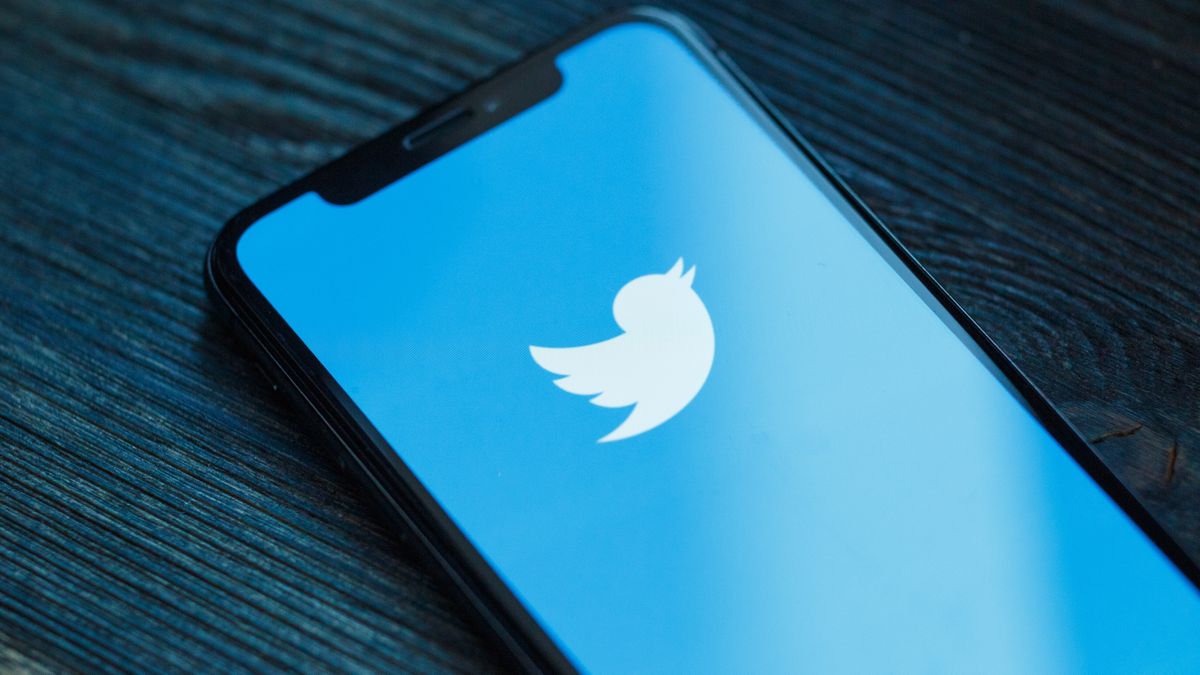 Twitter seems to be on a new-features launch spree.

And it is also testing another feature that prompts users to read before they retweet.

Now, Twitter is said to be working on tweet reactions that would readily allow users to retweet posts with a predefined selection of emojis. (As of now, Twitter users can post emojis on their timelines based on the availability of the same on their respective keyborads).

But now, according to Jen Manchun Wong,  a reverse engineering expert, the new feature will allow users to react to tweets with emojis, in the same way anyone can react to Facebook posts on that social media platform.

Given the availability of similar tools on other messaging platforms, it makes sense for Twitter to move in-step, tapping into habitual messaging behaviour in order to facilitate more engagement.

But when exactly this feauture would be rolled out for regular users is unclear.

Not for the first time

This is not the first brush of Twitter with emojis.

Twitter, early this year, launched reactions-like option in direct messages, which enables users to allocate a quick emoji response to any message within a thread.

Say more with new emoji reactions for Direct Messages! To add a reaction, click the ❤️➕ icon that appears when you hover over the message on web or double tap the message on mobile and select an emoji from the pop-up.For more about DM reactions: https://t.co/sdMumGDBYl https://t.co/QxMVmGt8eYJanuary 22, 2020

It may be recalled that a few years back, Twitter switched its ‘star’ icon for favorites to a ‘heart’, while also renaming the action ‘like’.

At that time, Twitter reportedly experimented with the emoji response mechanism to enable users to choose their own reaction to a post. But for some unspecified reason it shelved that idea.

Probably Twitter is seeing good usage of ‘Reactions’ within DMs that it is now thinking of extending similar feature for tweets on open timelines.

Apart from being popular among regular users, Twitter can also tweak this emoji reponses with brands and products. Paid emoji campaigns and special events can be thought up for leveraging commercial opportunities.