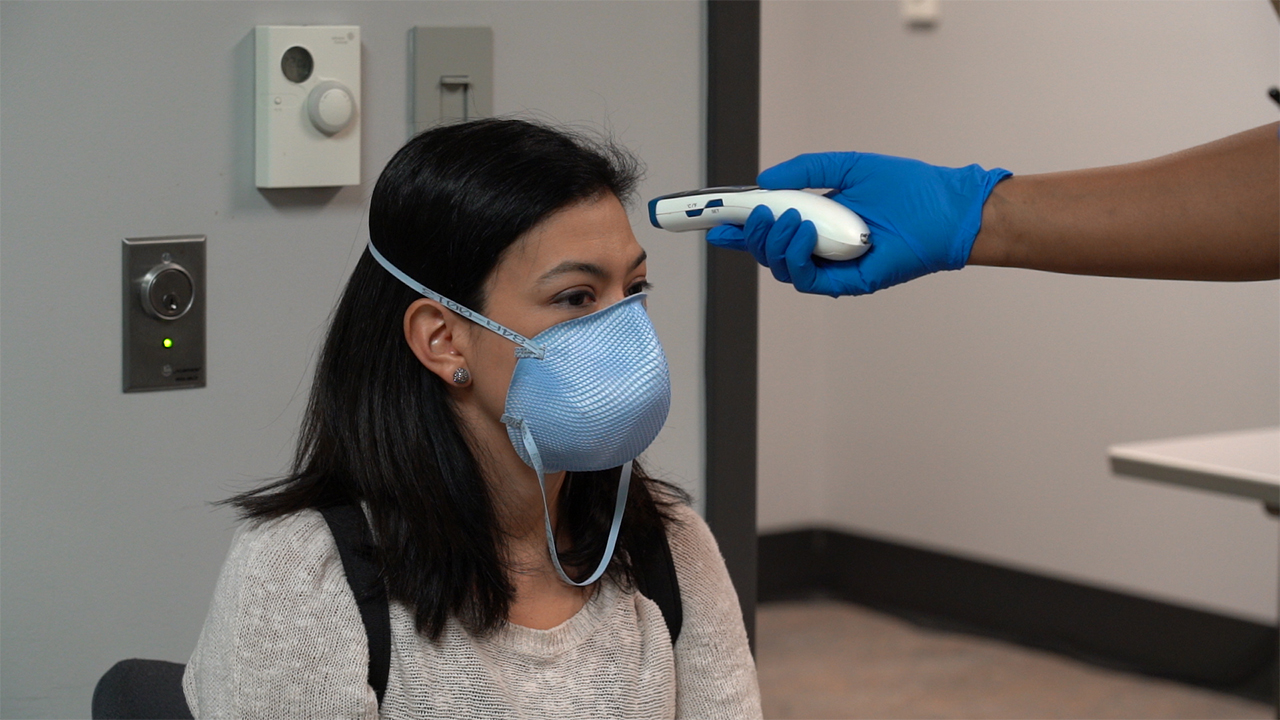 The U.S. government proposed manipulating information about whether N95 masks worked to fight the spread of coronavirus in the general public, according to Dr. Richard Bright, a whistleblower who testified publicly for the first time on Thursday. The deception was an effort to avoid shortages and keep masks available for U.S. health care workers, but likely had a ripple effect throughout the country, leaving many people to believe that all masks are useless or even harmful during a pandemic. Bright’s testimony is the first confirmation from a high-ranking official that the U.S. government actively sought to distribute incorrect information about N95 masks during the covid-19 pandemic.

Dr. Bright told the House Subcommittee on Health on Thursday about his attempts to warn others in the Department of Health and Human Services about the pending shortage of masks in January and early February, just as the novel coronavirus was spreading outside of China. Bright said that officials at the meeting simply said they would change the recommendations put out by the CDC to discourage the general public from buying masks.

“I indicated we know there will be a critical shortage of these supplies. We need to do something to ramp up production,” Dr. Bright, the former top vaccine specialist at HHS, said of a meeting with HHS officials on February 7.

“They indicated if we notice there is a shortage, that we will simply change the CDC guidelines to better inform people who should not be wearing those masks, so that would save those masks for our health care workers,” Dr. Bright testified.

“My response was, ‘I can not believe you can sit and say that with a straight face’,” Bright said. “That was absurd.”

The damning revelation came to light during questioning from Democratic Rep. Kathy Castor of Florida. Dr. Bright, who was forced out of his role at the HHS by Trump cronies who were advocating the use of hydroxychloroquine, said the federal government has known since 2007 that the country would face a shortage of masks in the event of a pandemic. And the government has revisited that assessment every year since 2007, coming to the same conclusion: We need more masks.

Bright often used the term “respirators” during his testimony, which refers to masks that have a high degree of protection such as 3M’s N95 mask, though the word is often confused with “ventilators,” which is something else entirely.

Rather than simply tell American that masks were helpful, but should be reserved for frontline health care workers, the U.S. government sought to deceive its citizens. The problem with that strategy, of course, is that once companies like 3M ramp up production and masks become plentiful, Americans will only remember they were told masks didn’t work.

“Seriously people- STOP BUYING MASKS!” Adams tweeted in early March as the coronavirus had killed at least six people in the U.S. “They are NOT effective in preventing general public from catching #Coronavirus, but if healthcare providers can’t get them to care for sick patients, it puts them and our communities at risk!”

It’s now accepted in the U.S. health care community that masks help reduce the spread of coronavirus when used by everybody, and the N95 is the gold standard for protection. Dr. Adams has since changed his tune, admitting that people should wear masks, but has not advocated for the general public to wear N95 masks, which are still in short supply.

Public health officials in places like Hong Kong and Taiwan were warning back in January that masks would be helpful in fighting the spread of the disease and were an integral part of their strategies to contain the virus, along with widespread testing and contact tracing. But many public health officials in the U.S., who were largely taking their cues from the CDC, insisted that masks were nothing but health security theater that only gave people the illusion of protection.

“Please take care if you are ill. If you are going to a crowded place, put on a mask even if you are not ill because others may be, even if they have cough etiquette or sneeze etiquette, they may still get in touch with you,” Dr. Gabriel Leung, Founding Director of the WHO Collaborating Center for Infectious Disease Epidemiology and Control, said at a press conference in Hong Kong on January 21, in comments that Gizmodo covered at the time.

Dr. Bright’s entire 6-hour testimony is available on YouTube, and it’s quite damning. The long and the short of it: The Trump regime still doesn’t have a plan to fix this health care crisis—a crisis that other countries are handling much, much better.