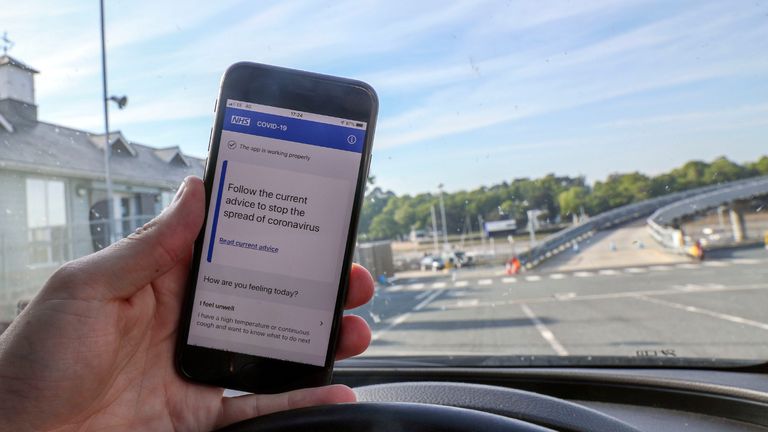 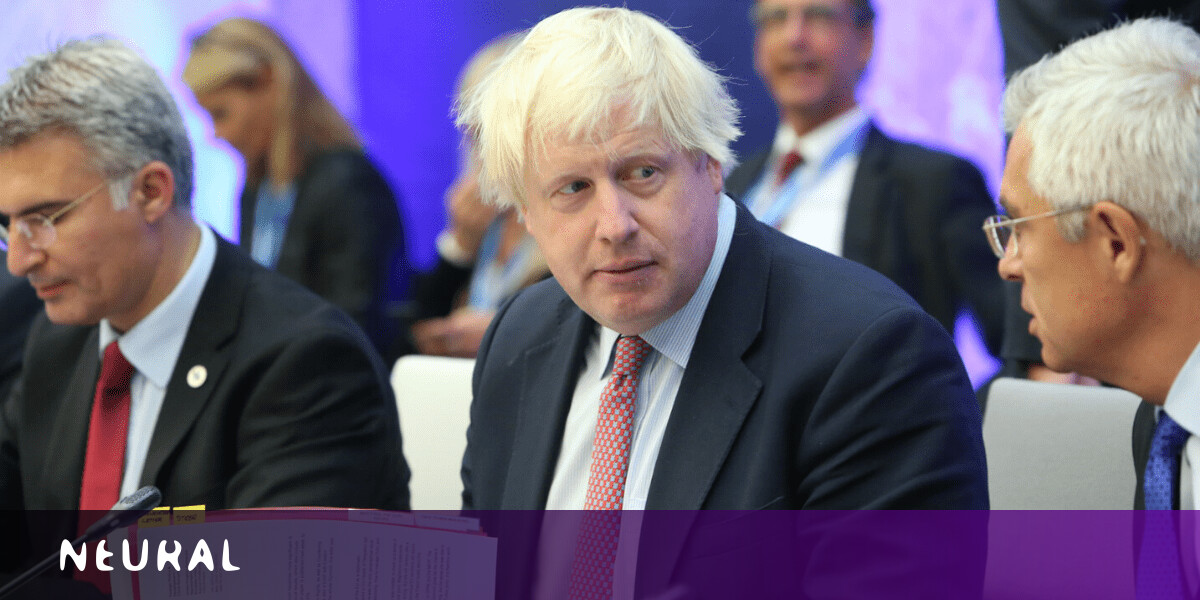 The UK is swapping its centralized contact-tracing app for one based on Google and Apple’s model, the BBC reports.

The U-turn follows growing concerns about the British government’s plans to use custom-made software and send the data to a central database.

Cybersecurity experts spotted numerous security flaws in the system, and trials of the app exposed a range of technical issues.

Apple and Google’s tech has been promoted as more privacy-focused, and is attracting a growing list of countries.

It now appears that the UK will join them, following Germany, Italy, and Denmark in switching to a decentralized system.

Apple and Google’s contact-tracing system has, however, also attracted criticism. Their decentralized approach will give health experts less access to data, and doubts remain over the accuracy of Bluetooth proximity tracing.

When the National Health Service (NHS) tested the system against the UK‘s app, they found that the Apple-Google model had weaker distance calculations.

But it is also harder for hackers or authorities to de-anonymize the data as it’s all stored on phones, rather than being sent to a remote server.

“This is a welcome, if a heavily and unnecessarily delayed, move,” said Dr Michael Veale from the Decentraliszd Privacy-Preserving Proximity Tracing (DP3T) group.

“The Google-Apple system in a way is home-grown: originating with research at a large consortium of universities led by Switzerland and including UCL in the UK.

He added that the government now has no excuse not to get the app out quickly. But don’t be surprised if they still try to give one.