US tech execs have dumped $3.6 billion in company stock this month 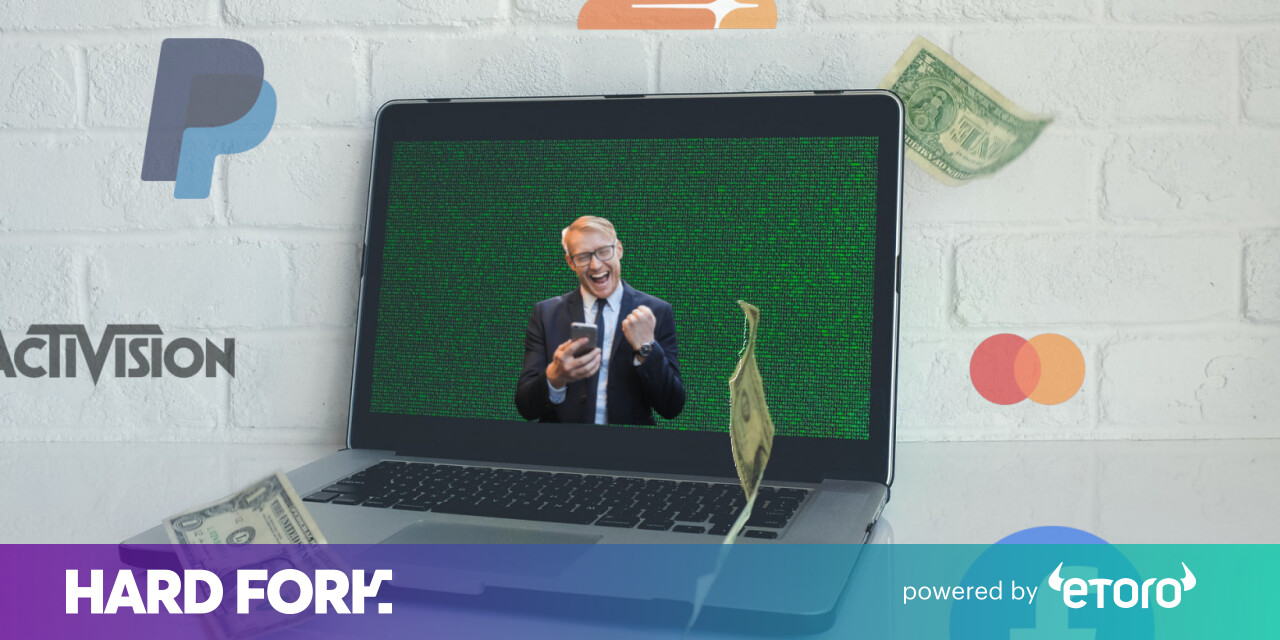 Stock markets are floundering in the wake of the coronavirus (COVID-19) pandemic, and while many are stuck assessing its long-term effects — loads of tech executives have dumped their shares for major profit.

In fact, insiders at US tech companies — from fintech to cloud services — collectively unloaded at least $3.6 billion worth of company shares in May, with top executives from big players like Facebook, General Electric, Cloudflare, and Activision all selling small fortunes worth of stock.

[Read: Bezos and Zuckerberg worth $60B more in two months, thanks to COVID-19]

To digest the loin-thumping wealth generated by stock sales in just the last month, Hard Fork built the visualisation below using the SEC data collated by FinViz. Click on each company to discover exactly who sold how many shares.

For example, navigating to the Mastercard block will show the company‘s CEO Ajay Banga selling $23.4 million worth of company stock.

You can even filter the results by company to receive more detailed information. Select the “PayPal” filter and you’ll easily find that its president and CEO Daniel Schuman dumped shares worth $3.6 million in May. His colleague Jonathon Auerbach almost tripled that effort, selling stock valued at $9.5 million.

Few sold more than the heads of biotech companies 10X Genomics and Seattle Genetics, whose directors respectively made $241.8 million and $280 million literally overnight with their stock.

Novak Rodger, president of DNA-hacking endeavour CRISPR, managed to generate $3.25 million all by himself, a much smaller number but still a hefty payday.

Perhaps the most curious sales relate to Richard Branson’s space tourism gambit Virgin Galactic. According to recently filed SEC documents, a Virgin-owned holding corporation named “Vieco 10” sold $379.5 million worth of $SPCE between May 15 and May 22.

It’s common for execs to set trades in advance

On the surface, some sales might appear to be timed incredibly well, especially considering that a number of tech companies included in this piece have recently traded at record highs.

However, it should be noted that it’s not unusual for execs to set trades to execute under certain conditions without any direct input.

Still, there’s no doubt that selling stocks has kept our high-flying tech execs busy this month. I just hope their money managers got a decent cut.