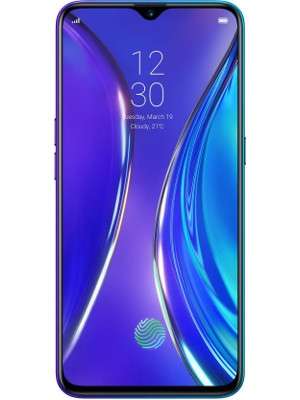 Smartphone components have come a long way in recent years, with quality and efficiency being at the forefront. Hence, whatever incidents do emerge gain that much more attention. The latest casualty is a Realme XT in India

A new case has surfaced where a user claims that his new Realme XT exploded on the first night after purchasing it. The blast apparently occurred while the device was being charged with the included charger. He sent pictures of the damaged phone to Realme’s customer service, but the brand didn’t claim responsibility.

Realme conducted an examination of its own, from which it concluded that the device was broken due to a very heavy force being applied from the outside. This tampered with the battery and caused deformation. The back panel also seems visibly damaged from the outside, further indicating that there was an external force which caused this incident. One of the images also shows no signs of burning in the place where the battery sits, which should’ve been the first areas to get affected.

Realme also shared a statement on the incident: “For us, one of the key pillars is product quality. Every smartphone manufactured by Realme goes through a number of stringent quality and durability checks as customer safety is of utmost importance for us. As per our investigation, we have learnt that the smartphone was damaged due to external force. The user’s smartphone battery caught fire as the smartphone was punctured from outside.”

The user has also reached out to the brand with additional information on Twitter but to no avail.

It needs to be noted that recent smartphones are designed in such a way that the batteries always have a cushioning to be able to expand and not go under pressure. This is especially true for budget smartphones that are rather sparsely packed on the inside. These steps make it very unlikely for batteries to explode on their own.