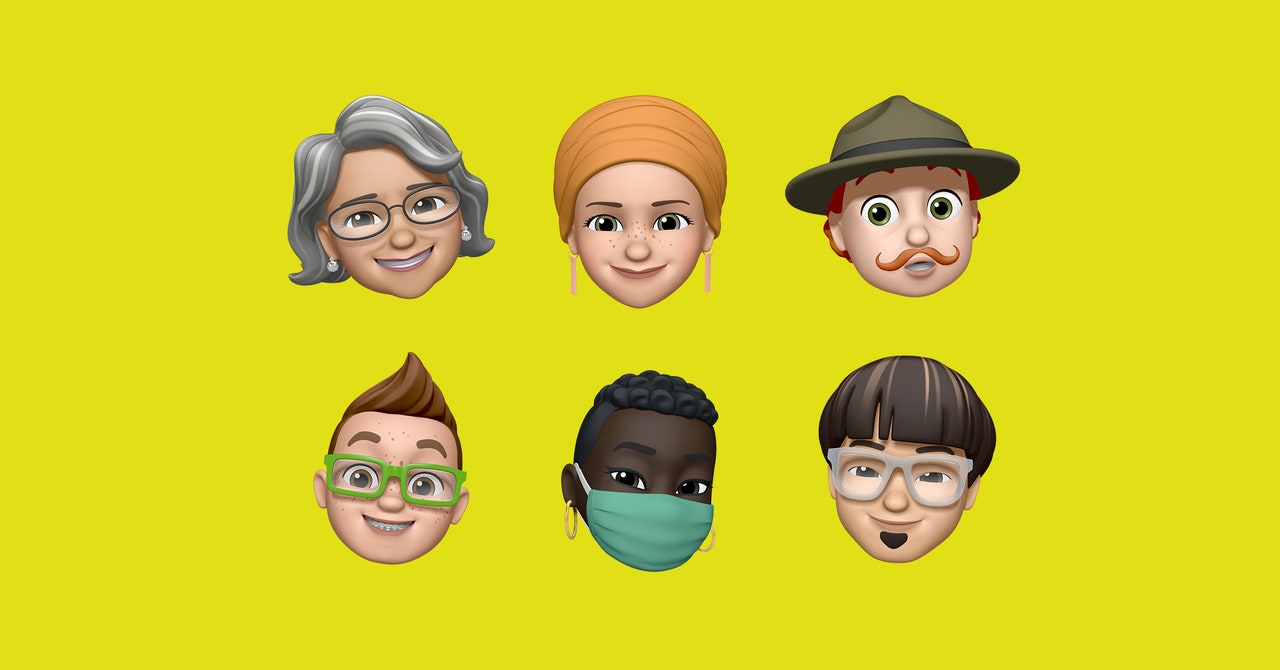 The conclusion of Apple’s big software shindig this week wraps up a months-long experiment in virtual tech conferences. The experiment isn’t over—far from it, as the coronavirus pandemic shows no real signs of easing up in the US, and most of the tech events from now through the end of 2020 are being marketed as “virtual” events.

Typically, between the months of April and June each year, tech giants like Microsoft, Amazon, Facebook, Google, and Apple corral thousands of people in one massive space to give previews of new software and to get app makers excited to make apps for them. This year, those rousing keynotes, coding sessions, hallway conversations, and after-hours meetups all happened online.

Only, some of those interactions didn’t happen at all. Events like Google I/O, Facebook F8, and Amazon re:MARS were cancelled entirely. Microsoft and Apple forged ahead with carefully produced CEO keynotes and virtual coding labs, but couldn’t replicate the serendipitous run-ins or casual gatherings that are sometimes the most valuable part of conferences. Virtual attendees told me that online-only events have lowered the barriers to entry; people no longer have to spend thousands on tickets and travel to get access to information that may be critical to their livelihoods. But people who spoke to me were pretty straightforward about what’s still lacking from virtual events: They miss the hang.

“Conferences aren’t just about what’s on the schedule, but the side conversations and the other social aspects,” says Christina Warren, a former tech journalist and current podcast host who now works as senior cloud developer advocate at Microsoft. “I don’t think we’ve quite figured out as an entire industry what the best way is to bring in some of those social interactions when an event is virtual.”

Warren points out that online-only events have some very real benefits for communities that are normally underrepresented at tech events. Virtual keynotes and coding lessons can be translated into a dozen different languages for people watching at home, whereas translating in-person events usually involves audience members wearing headsets or straining to see screens with captions. During the WWDC keynote and 206 subsequent developer labs, where app makers get tutorials on building for the latest software platforms, Apple offered closed captioning and audio descriptions, a narration service that attempts to describe what’s happening for members of the blind community. Microsoft took it a step further during its Build event, offering not just closed captioning but bringing in ASL translators and offering them as a picture-in-picture option during lab sessions.

Still, there were no virtual events that were adequate substitutes for in-person meetups. Steven Aquino, a writer who identifies as disabled and who covers the topic of accessibility, notes that for the last several years Apple has hosted an accessibility-focused get together, where engineers and others who are interested in learning about the subject convene to show off new tech developments that could help the community. This year, Apple decided not to host an online version of this.

“It’s a bummer, not only because it’s a fun thing, but for disabled people like me it’s just super nice to see all that representation and camaraderie,” Aquino says. “And the keenness from others who want to learn from us.” (A spokesman for Apple declined to comment on the record when WIRED asked about this event.)

If this season’s virtual tech events have offered a kind of blueprint for what may come—a beta test, if you will—they’ve proven there’s still blank space for the communal elements humans crave.

And at a time when systemic racism and aggressions against the black community in particular are at the forefront of the public conversation, some black developers say virtual conferences can weaken the sense of community and inclusion they’ve built over time.

On the one hand, Apple’s and Microsoft’s decision to give free, all-access passes to their conferences this year eliminated what several people described as a very real divide between people who can pay for tickets (which ranged from $1,600 to $2,400 last year) and the people who could not afford them, which made them feel like “second-class citizens.” On the other hand, not being there in person quite literally means you’re not able to see other people from your community.